FORTNITE is getting its very own The Suicide Squad skin.

In a teaser clip released yesterday, Idris Elba, who stars in the upcoming flick, revealed that Bloodsport will be a playable character in the game. 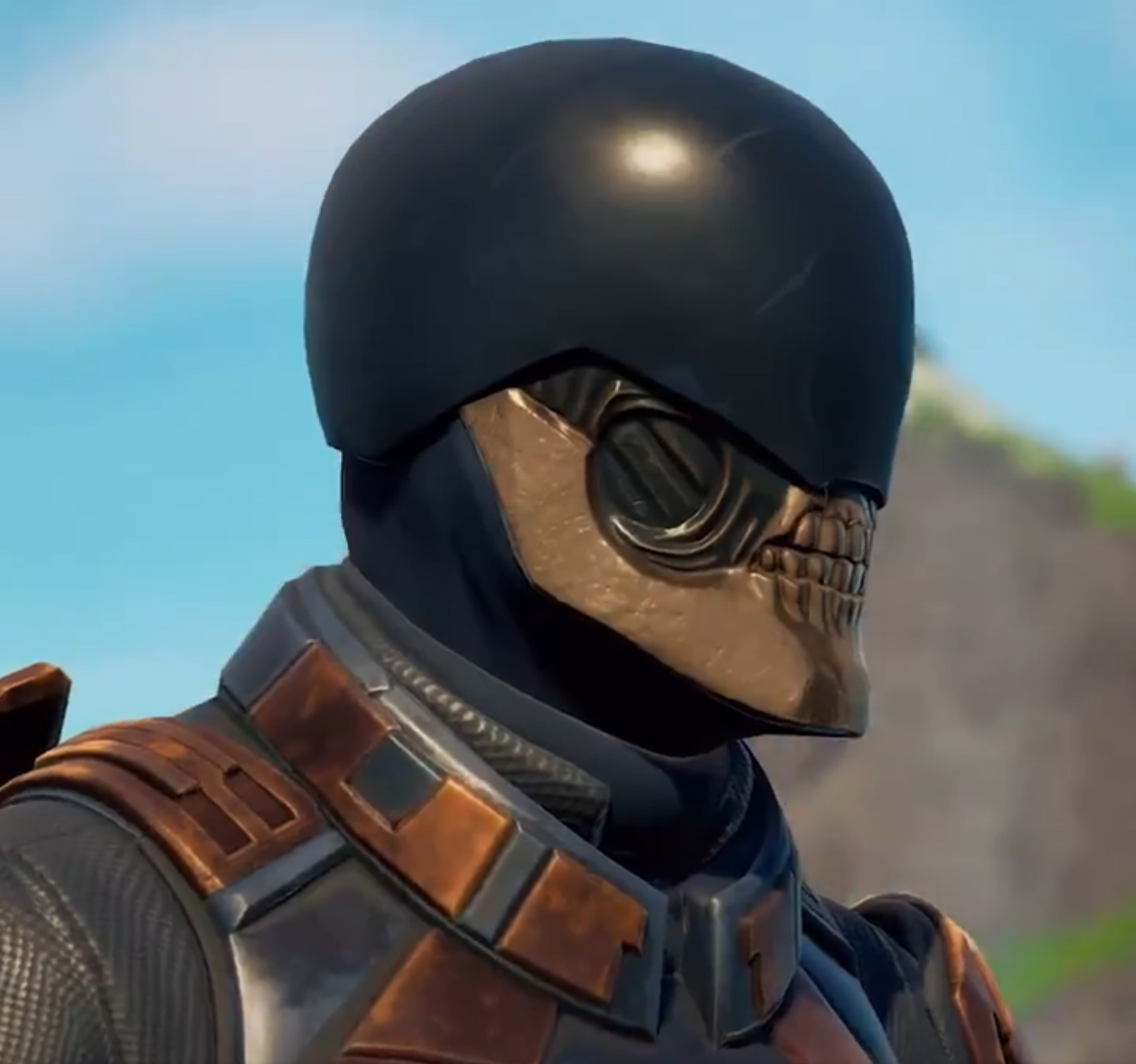 Bloodsport is a DC villain who the London-born film star plays in The Suicide Squad, which hits theatres this week.

A "skin" – a cosmetic item that players can purchase through the in-game store – styled after the anti-hero will launch alongside the film's release.

"Get ready, because Bloodsport is coming the island," Elba, 48, said in the teaser, which was shared on Twitter by Suicide Squad director James Gunn.

The addition of the little-known villain ties in nicely with the theme of Chapter 2, Season 7: Alien invasion.

Bloodsport is one of the many nemeses of Superman, who, as you well know, is an extra-terrestrial from the planet Krypton.

The classic superhero is also rumoured to be making an appearance in Fortnite in the near future.

The addition of his long-time foe – who first appeared in the 1987 comic Superman #4 – adds a bit of a spicy dynamic to proceedings.

It's not immediately clear when the Bloodsport skin will hit the Fortnite store. More details will apparently follow soon.

The Suicide Squad is set to be director Gunn's first foray in the DC universe, after critical acclaim for his work with Marvels' Guardians of the Galaxy.

John Cena, the former WWE wrestler and 16-time world champion will make his debut as Peacemaker, the much adored comic book favorite.

This will continue Cena's second career as a silver screen actor.

Margot Robbie, the standout from 2016's Suicide Squad as well as the D.C. spinoff Birds of Prey, returns as Harley Quinn and looks to make another big impact in the sequel.

In the UK, it will be released on July 30 in theatres only. 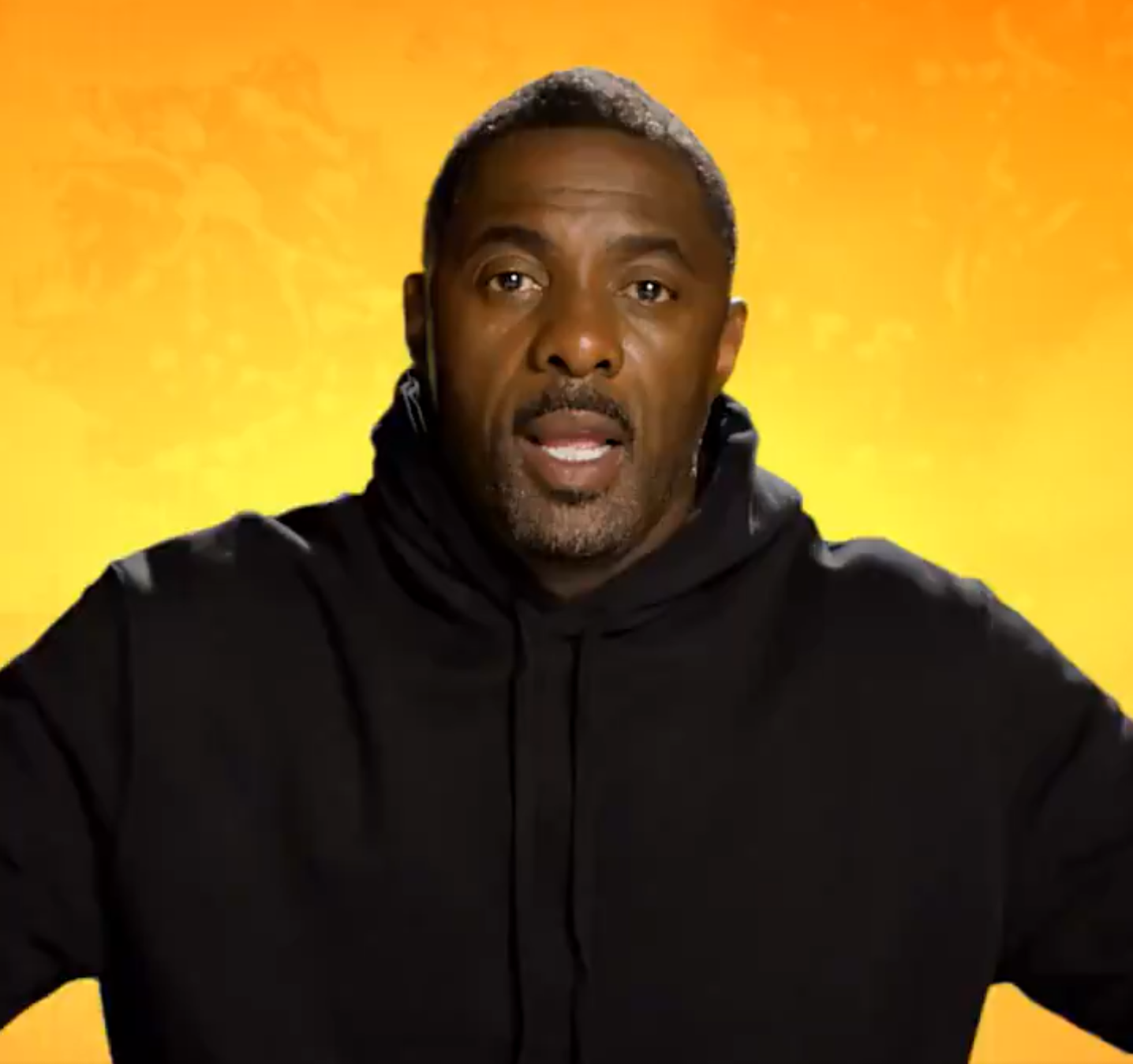 In other news, a huge GTA Online update just dropped– and it's designed specifically for the car mad.

And, read our complete guide to Call of Duty 2021.