UNOFFICIAL pictures of the latest update to Fortnite's newly flooded map have leaked online, according to reports.

Posted to social media, the images show the gradual receding of waters that engulfed the map last month with the introduction of Chapter 2 Season 3. 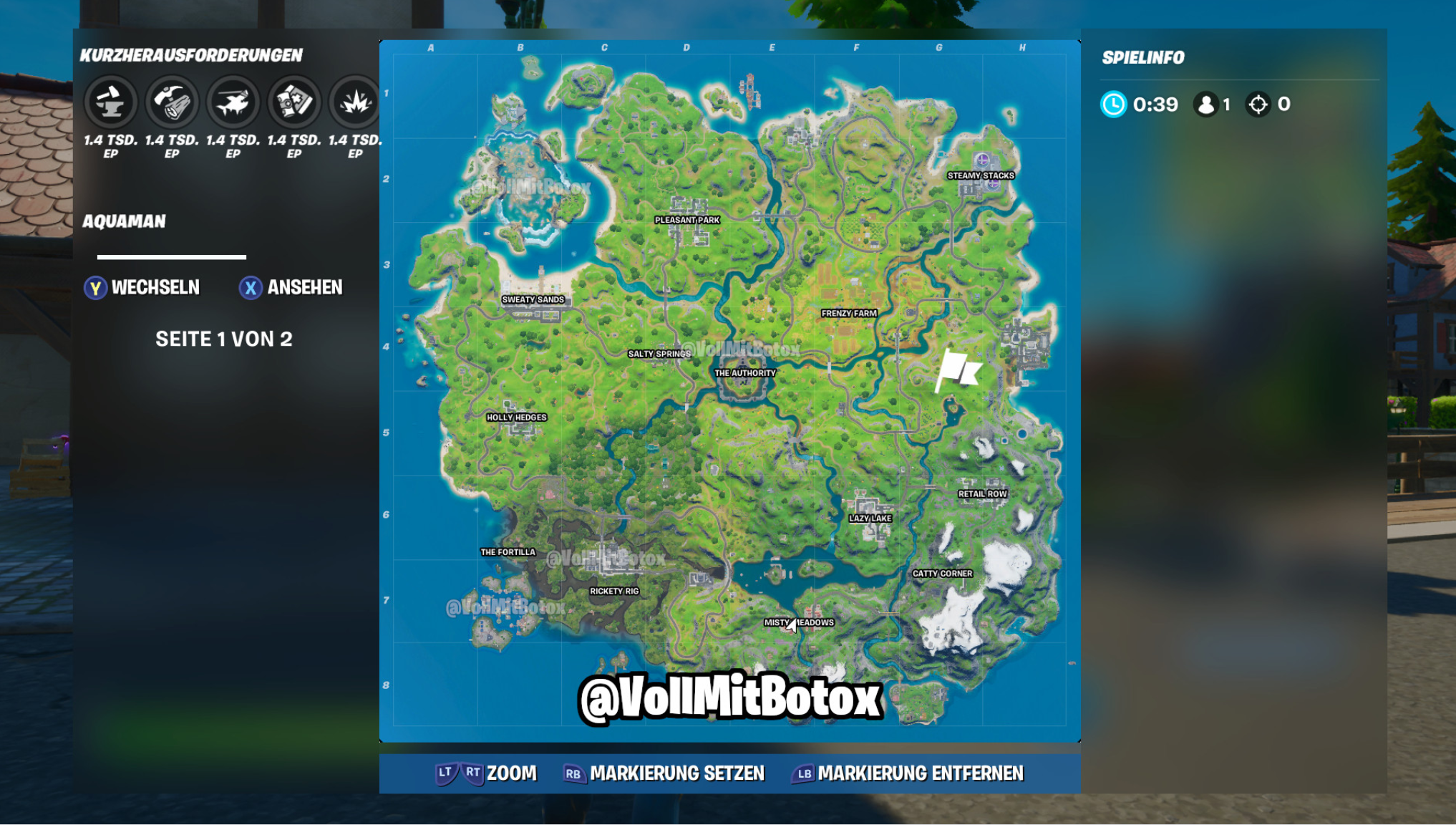 As each season progresses, Fortnite-maker Epic Games gradually changes it to keep it interesting for players.

According to an image of the updated map obtained by trusted Fortnite leaker VollMitBox, several areas that were flooded will soon return.

They allegedly include Slurpy Swamp, Weeping Woods, Risky Reels, Craggy Cliffs, and Dirty Docks. The update is expected in the coming weeks.

The leaked area also includes a new section to the northwest of the map called The Ruins.

This is thought to contain the Atlantian ruins, home of Aquaman who features in this season's battlepass, gaming site mxdwn reports.

That rumour appears to have been confirmed by a photo leaked to Reddit that shows Aqauman's trident embedded in an isolated rock in the region.

The trident was apparently found by the poster last week in Fortnite's replay mode.

Aquaman is a playable skin in Chapter 2 Season 3, and featured in the season trailer released last month. 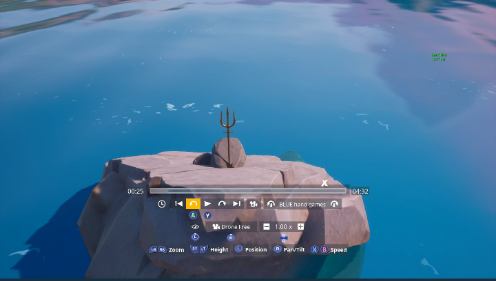 Fortnite is run in chapters that are split into seasons, with each season lasting roughly ten weeks.

Every time a new season begins, the game's map changes slightly and new characters, cosmetic items and more are released to players.

The new season added some fun water-focussed elements to the map (hence the name, "Splash Down").

"The Island has flooded, there are new areas to explore, Marauders to take on and… sharks to ride?," according to Epic Games.

"Survive more than just the Storm. Adapt to the new flooded way of life on the Island."

Sharks and whirlpools are a new way to travel around the flooded map, and there are new NPCs called marauders to fight.

One of the biggest changes, though, is the ability to make your own umbrella so you can glide in style.

What is Fortnite, anyway?

FORTNITE is an online video game played by up to 250 million people across the world.

In it, 100 players compete on their own or with a small group of pals to grab weapons, gather resources and build defences, before fighting it out to be the last man (or team) standing.

Matches take about 20 minutes, and you can drop into a new game within seconds of your previous one finishing.

It's bright, it's cartoony and it's fiendishly compelling.

Skill is rewarded but luck also plays a huge role, meaning no two games are ever the same and everyone feels like they have a chance of winning.

Fortnite has also made its developer billions.

The battle royale mode is free to play, but there is also a story-driven single player and co-op mode called Save The World that players have to pay for.

Pop culture crossover events are very common because of the game's huge audience.

These involve players being able to buy themed outfits for the movie, TV show or brand, as well as getting some themed activities in-game to do too.

These might be new places to explore, new challenges to complete to win themed accessories, or new game modes that are loosely related to the theme of whatever is being crossed over with.

n other news, a special Xbox event in July could see the reveal of a second next-gen console.

Read our guide to the PS5 price and release date.

Here are some great Warzone tips and tricks.