NEW Pokémon Snap will be available on the Nintendo Switch in just a few months.

The long-awaited game is a remake of the iconic 1999 game Pokémon Snap – now a cult classic. 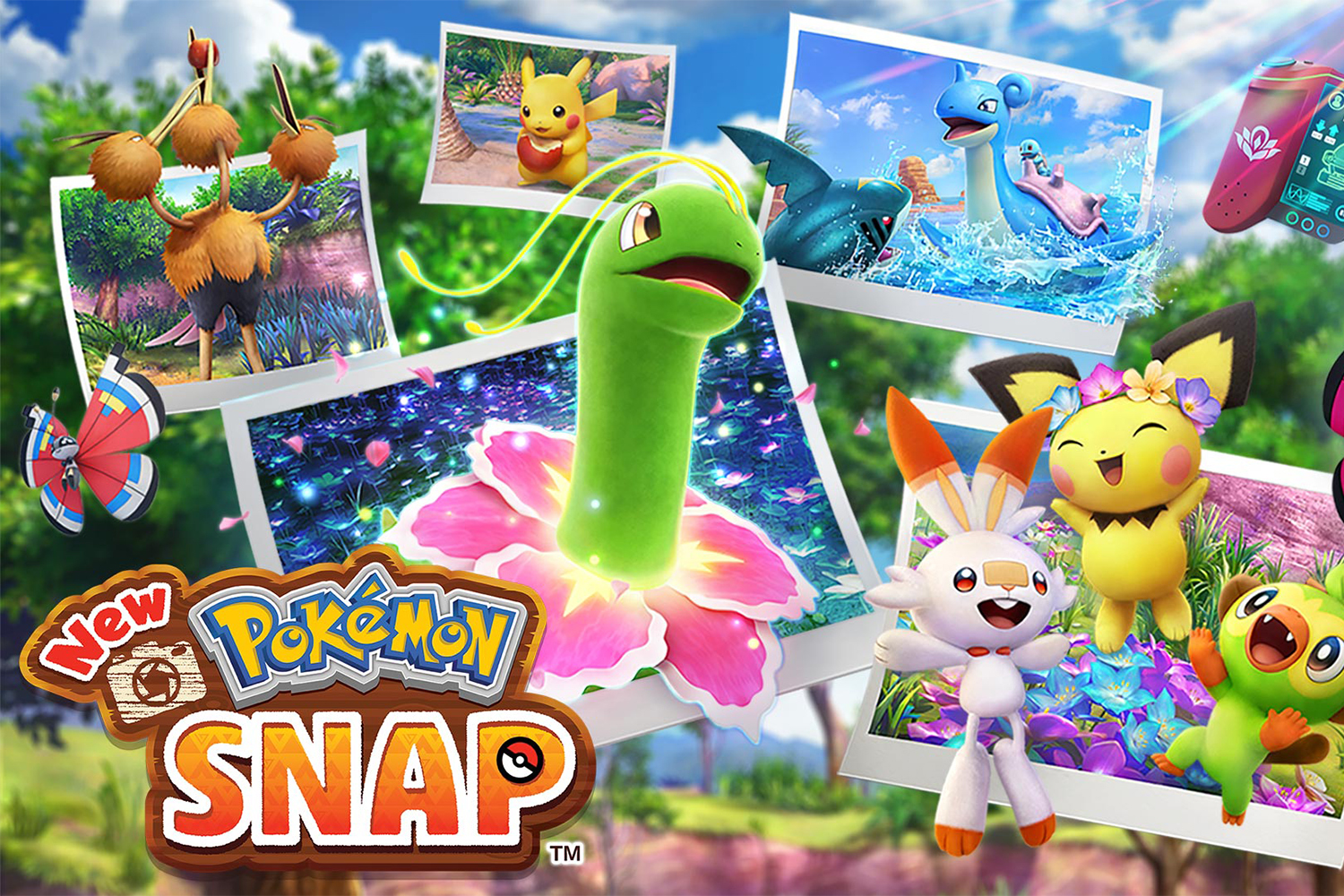 Nintendo has now confirmed that the game will launch on April 30, 2021.

That's around 22 years after the original version launched on the Nintendo 64.

The new game was announced in June last year.

Like the original, you'll play as a Pokémon photographer in a "rail shooter" format. 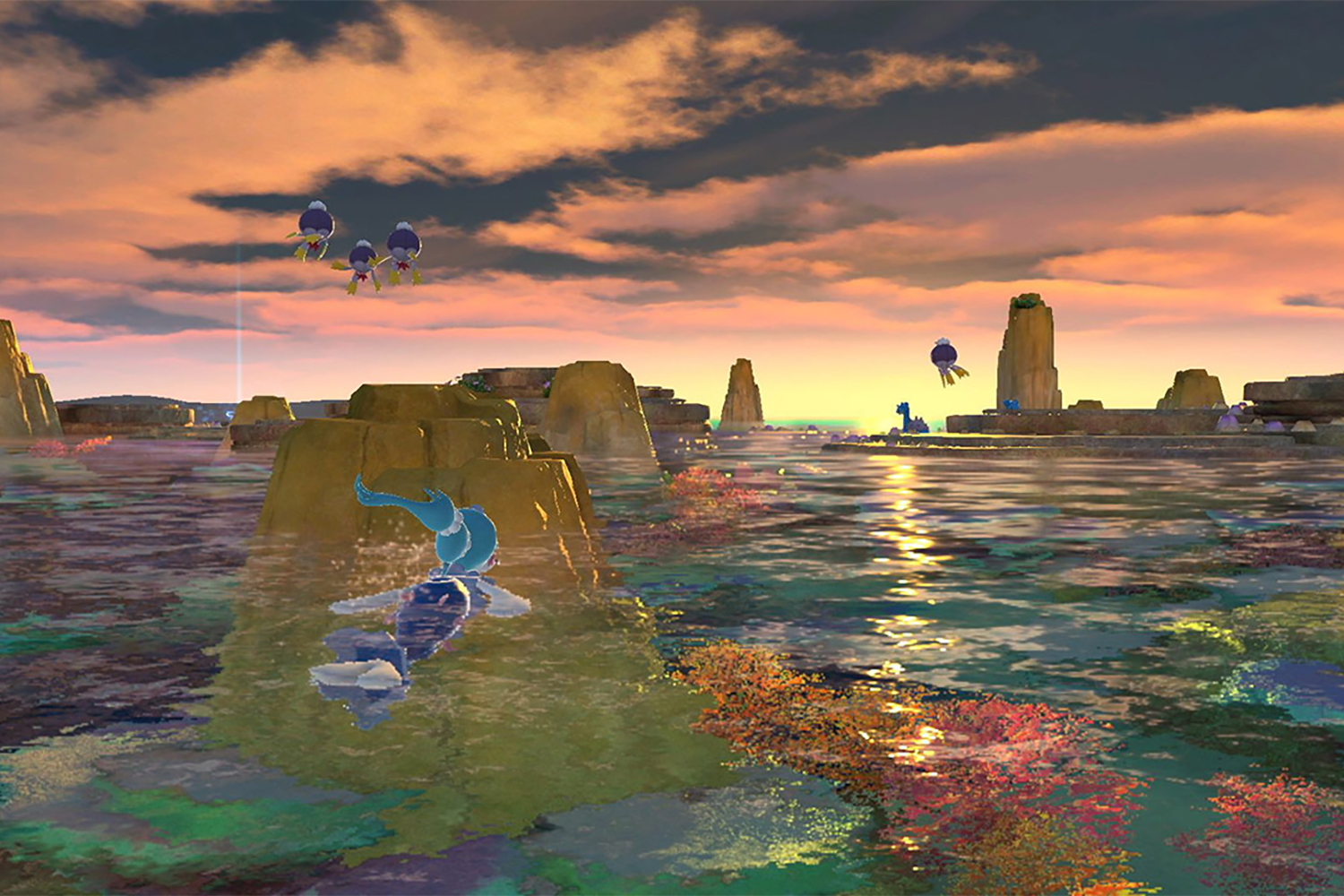 This means that the game will guide you along a set route, while you snap various Pokémon in their natural habitat.

You're travelling around the Lental region, helping Professor Mirror and his assistant Rita studying creatures in the local area.

Along the way, you'll start to collect entries in your Photodex – with more than 200 Pokémon available to snap.

Your photographs will be graded by Professor Mirror based on their quality.

To get the best score, you'll need great shot composition, getting as close to the Pokémon as possible, and make sure they're facing the camera.

You can also use fluffruit to lure the Pokémon out of hiding. 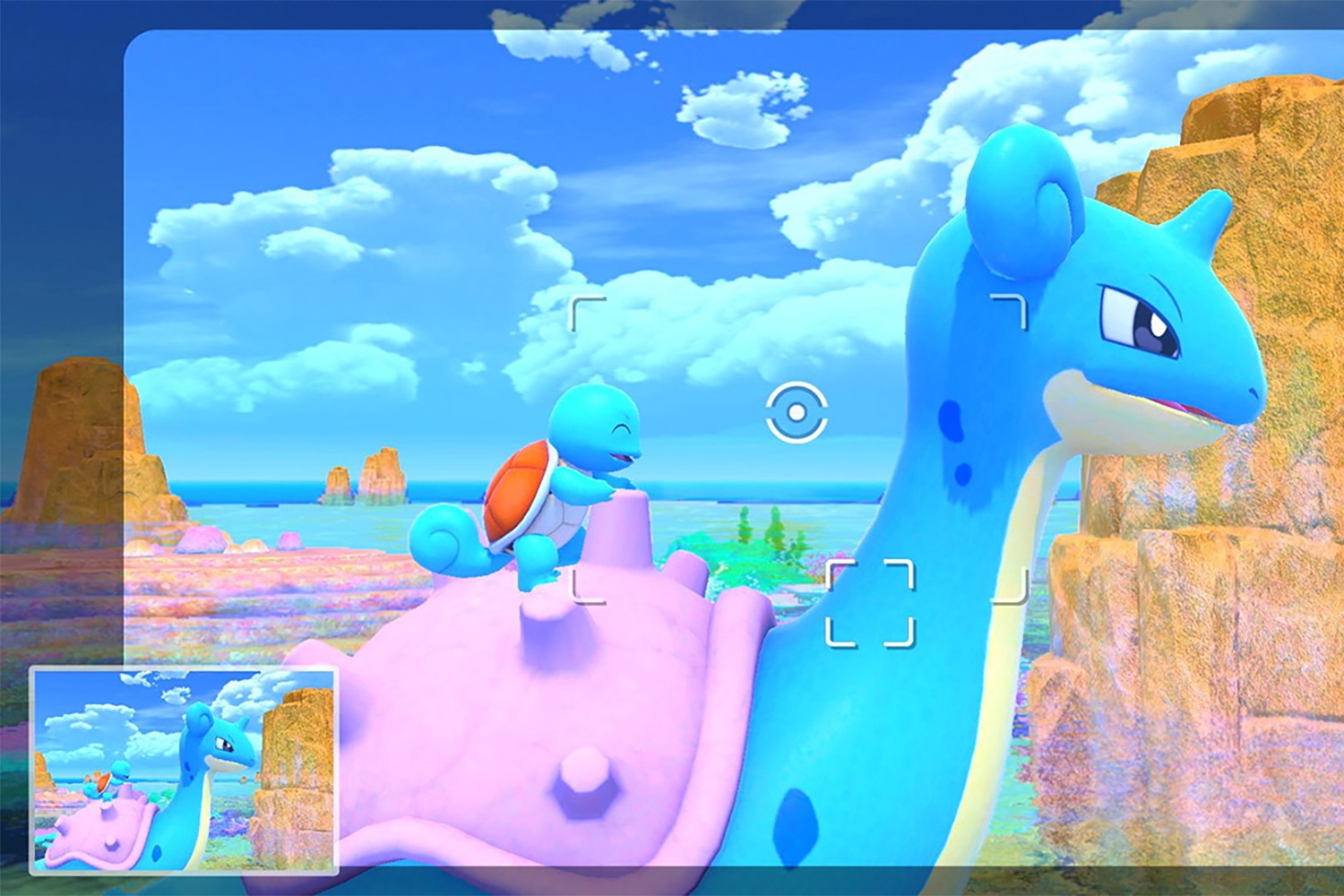 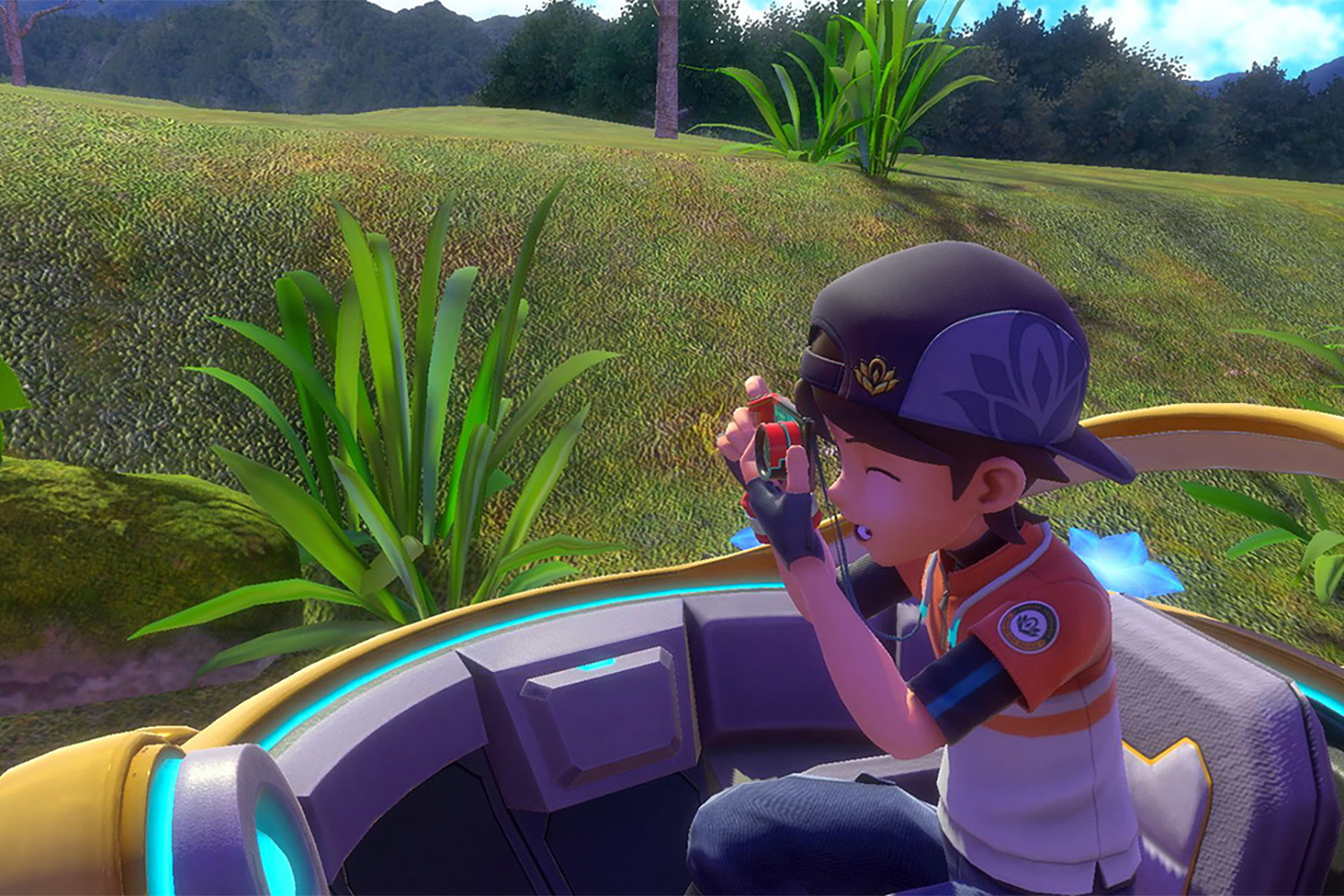 The original Pokémon Snap game had great success on the N64.

By the end of 1999, it ranked as the sixth best-selling game in the USA – selling over 1.5million copies.

Metacritic has it ranked with a 77/100 score, which is above average.

And it's comfortably earned its place as a fan favourite in gaming history over the years.