Conservative speech has been silenced by Democratic activists through the refusal of publishing books written by Republican figures, according to a new publishing company All Seasons Press, who is determined to prevent censorship of the right.

“We created All Seasons Press to prevent the silencing of opposing thoughts,” she said. “We are fed up with this administration, the media and big tech telling us what to think and how to think and at the same time indoctrinating our children in school. They are attacking our language and our basic right of free speech, and they’re coming for everyone.”

All Seasons Press co-founder and Editor-in-chief Kate Hartson explained to Tucker Carlson that the company plans to differentiate itself from other publishers by actively supporting conservative messaging. 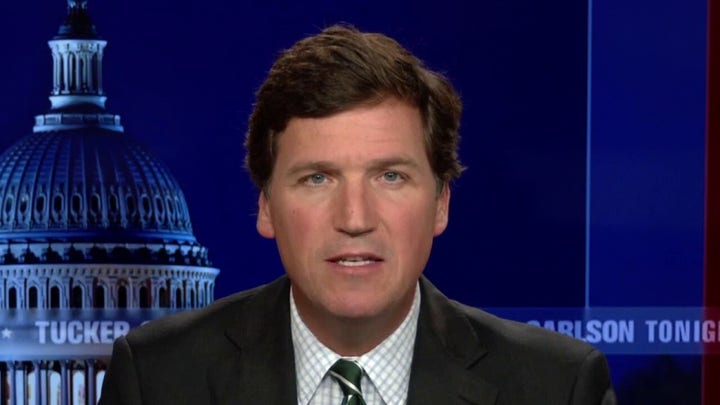 “We’re here to support the senators, the great thinkers, pundits, voices who we’ve published before who are now being ignored,” she said. “They’re being canceled. They’re being censored. And so we felt that there’s really room for us and a void to be filled.”

Burke expressed that the beauty of being American is having the freedom of choice, including the choice to pick up and read books depending on their contextual appeal.