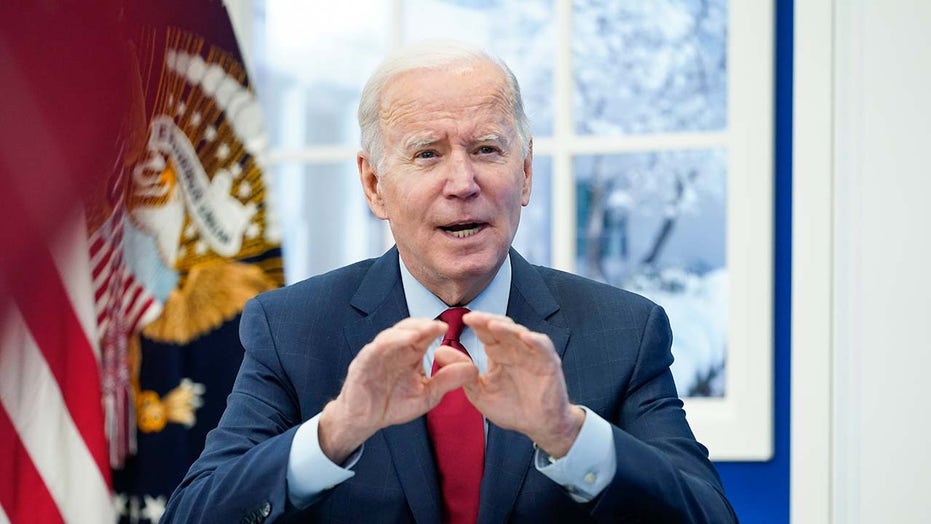 On today’s episode, Joe Concha is ‘Outnumbered’ as the U.S. reaches new daily records for COVID-19 cases after President Biden promised on his campaign trail to handle it.

New York Magazine became the latest news publication to argue in favor of price controls in a new article on Sunday. 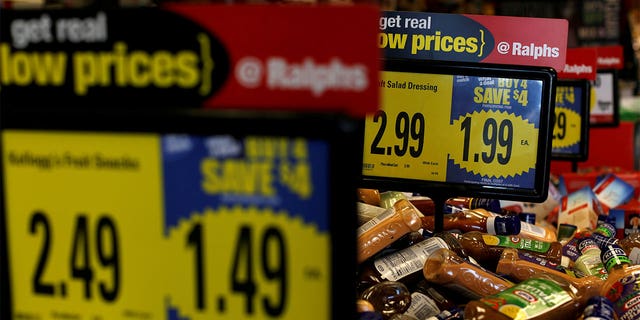 FILE PHOTO: Price tags are pictured at a Ralphs grocery store, which is owned by Kroger Co, ahead of company results in Pasadena, California U.S., December 1, 2016. REUTERS/Mario Anzuoni/File Photo
(Reuters)

Levitz’ referenced a similar article from The Guardian that argued in favor of price controls as a solution for inflation. While Levitz similarly promoted price controls, he acknowledged that Isabella Weber made some mistakes in The Guardian piece.

“To many lay observers and policy wonks alike, Weber’s endorsement of price controls was tantamount to a declaration of economic illiteracy. After all, rising prices typically reflect genuine scarcity; when demand for a good outpaces production, the price system effectively rations supply by ability (and/or willingness) to pay. In that context, dictating lower prices by government order only masks the problem,” Levitz wrote. 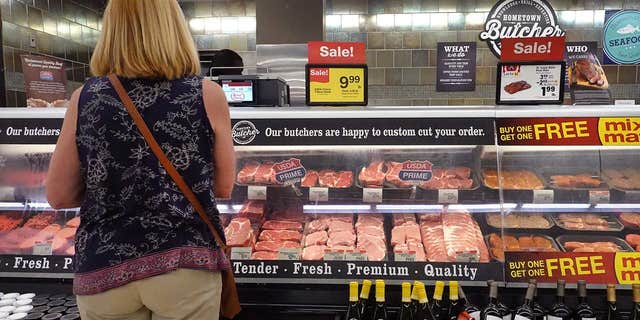 Despite find flaws in Weber’s argument, Levitz nevertheless claimed that the “tendency to dismiss price controls” appears to reflect “custom more than reason.”

“Yet, as already observed, our existing approach to managing inflation has plenty of hazards of its own. The widespread tendency to dismiss price controls of any kind as economically illiterate, while defending interest-rate hikes as economically wise, reflects custom more than reason,” Levitz explained.

After using rent-control and drug pricing as examples, Levitz continued to offer price controls as a solution in spite of potential “negative side effects and unintended consequences.” 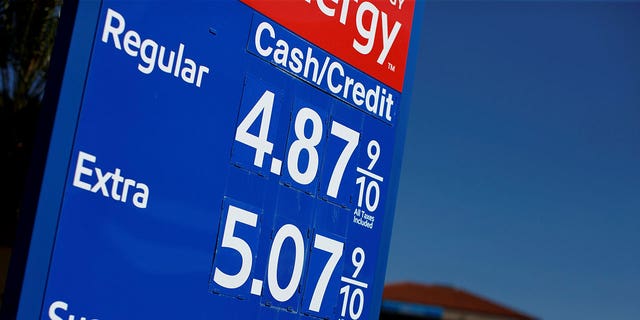 “All of these measures have the potential for negative side effects and unintended consequences. But the same can be said of raising interest rates. If policymakers reflexively presume the wisdom of conventional tools, and dismiss the potential of unorthodox ones, we will all pay the price,” Levitz concluded.

Inflation has been a major political issue following the surge in consumer prices throughout 2021. It led to lower approval numbers for President Biden meanwhile some in the media have attempted to downplay or dismiss inflation as a legitimate concern.