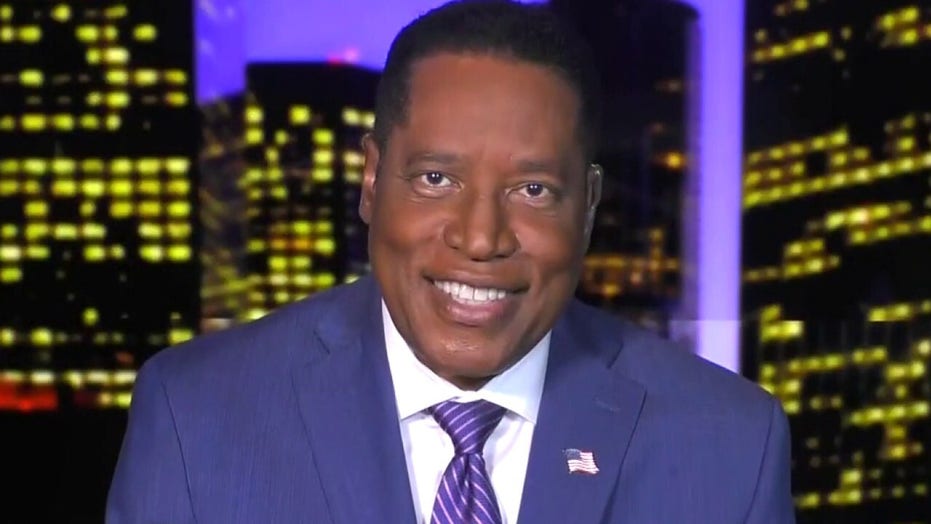 Larry Elder: Gavin Newsom is in ‘serious trouble’ and he knows it

GOP California gubernatorial candidate joins ‘Gutfeld!’ to discuss education, homelessness and whether he believes Newsom will be recalled

California gubernatorial candidate Larry Elder told a mostly maskless crowd inside a San Jose church this week that he would repeal coronavirus mask and vaccine mandates imposed by Gov. Gavin Newsom – if Newsom loses next month’s recall election and Elder collects enough votes to replace him.

“This man that I’m going to defeat on September 14, he shut down the state in the most severe way than any of the other 49 governors have,” Elder told the audience, according to San Francisco’s KGO-TV. “When I get elected, assuming there are still facemask mandates and vaccine mandates, they will be repealed right away and then I’ll break for breakfast.”

Elder, a conservative radio talk show host, spoke at Calvary Chapel, whose leaders repeatedly defied indoor gathering restrictions last year and was fined more than $1 million, according to FOX 2 of the Bay Area.

“I know how difficult it is to run a business,” Elder told the crowd. “Many of them never succeed. Those who do succeed, often run on very thin profit margins, often from payroll to payroll. A third of all small businesses in California are now gone forever because [Newsom] ignored science.” 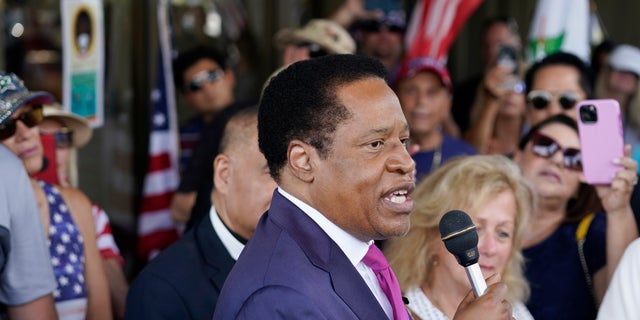 “He’s a business guy, he’s well-known, he’s well-spoken and a lot of his ideas will fit well with the state,” she said.

Lisa Disbrow said, “We have an opportunity to get rid of a tyrant who just yesterday threw everyone connected to education under the vax bus,” referring to Newsom’s announcement that teachers will be required to get the vaccine or get tested regularly.