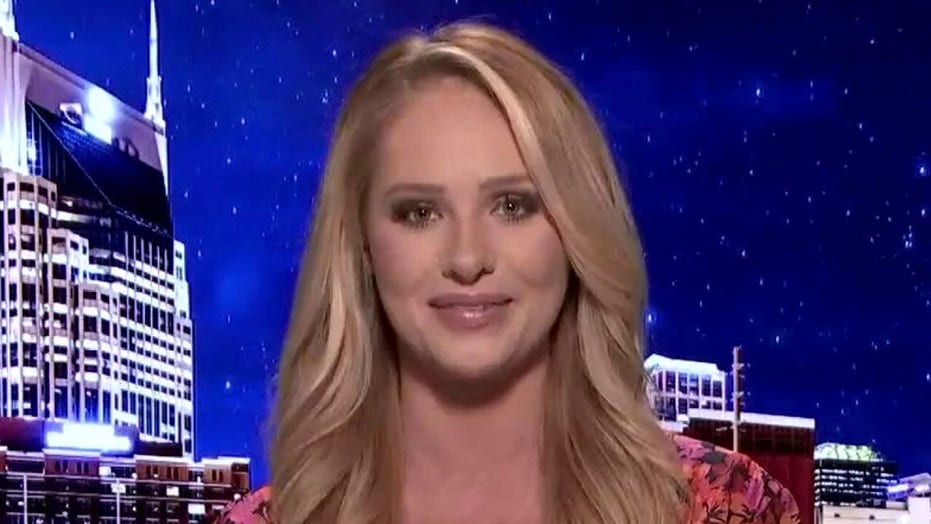 California has become the first state in the nation to provide taxpayer funded health benefits to elderly illegal immigrants.

California’s governor, Democrat Gavin Newsom, signed AB 133 into law Tuesday which opened the state’s Medi-Cal rolls to illegal aliens 50 years and older in a move that the governor referred to as a “major milestone.”

“We’re investing California’s historic surplus to accomplish transformative changes we’ve long dreamed of – including this historic Medi-Cal expansion to ensure thousands of older undocumented Californians, many of whom have been serving on the front lines of the pandemic, can access critical health care services,” Newsom said. “I thank the Legislature for its steadfast partnership to bring California closer to universal health care coverage and advance comprehensive initiatives to ensure California’s communities come back from the pandemic stronger and healthier than before.”

The bill signed into law Tuesday is expected to cost California taxpayers at least $1.3 billion.

It has been estimated that at least 3 million illegal immigrants reside in California and the new law will take effect in May of next year.

Newsom is currently facing a recall election in September. New polling shows that 47% of voters polled said they support removing the governor from office.

If 50% of voters in the recall election say they want Newsom removed, the Republican challenger with the most votes will likely assume his role. Currently, conservative talk radio host Larry Elder is polling the highest among Newsom’s challengers.

The recall push began last June in response to Newsom’s strict coronavirus lockdown orders and mask requirements which, along with the state’s high taxes and intensifying homeless crisis, caused many Californians to call for his removal with many of them even fleeing the state. Newsom was also criticized for being spotted at a ritzy restaurant skirting his own requirements and dining mask-less with a large group of people indoors.