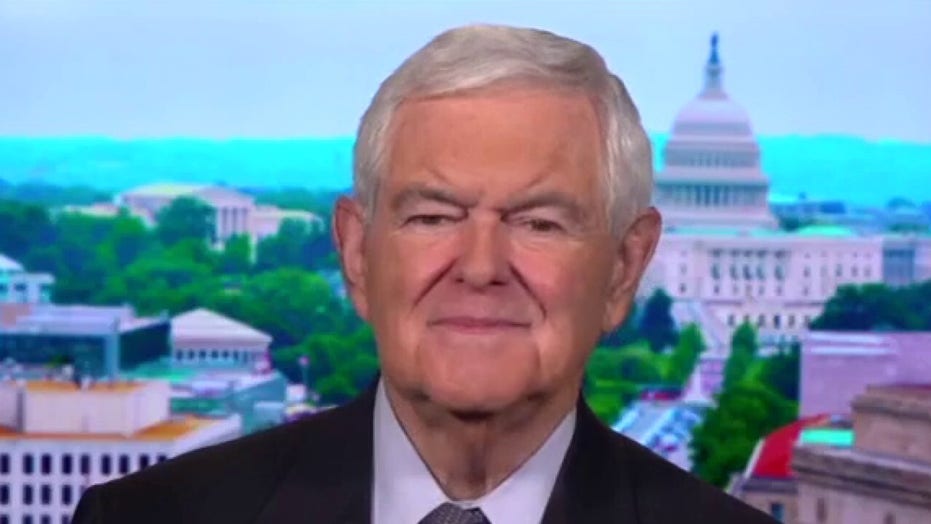 Fox News contributor explains what the president’s spending push means for the middle class on ‘The Story.’

Former Speaker of the House Newt Gingrich slammed President Biden for claiming his Build Back Better program will ease inflation, telling “The Story” that increased spending is going to “increase the pressure for more inflation.”

NEWT GINGRICH: The Democrats are paying off their billionaire allies. They’re under huge pressure from Democrats in New York, California and New Jersey because those states are getting hammered because the high taxes used to be sheltered behind federal deductibility. When the Republicans took away that deductibility, the billionaires realized how much they were paying for local government taxes.

So it’s a big break for the very wealthy. I think up to $90,000 per person. Compare that to what the average person will get. More deeply, inflation is a tax. Inflation is a function of the government putting more money into the system than there are goods and services.

So the Biden inflation tax is if you buy a car, if you buy food, if you pay rent, if you pay for gasoline, if you try to heat your house this winter, Joe Biden has already raised the cost of living for you. In fact, the real income of Americans dropped by over 1% over the last year because wages are not going up as fast as inflation. So, anybody who lives a real life, it may be a joke to people hiding in the White House or a joke to the secretary of energy, who broke up laughing when she was asked what her plan is to lower the cost of gasoline. But remember, there’s a fight underway right now to close the largest pipeline into Michigan, which carries, I think, 60% of the gasoline used in Michigan, plus some gasoline for Indiana and Ohio. If they close that pipeline and further raise the price of gasoline, people are going to think they’re crazy, totally out of touch with normal everyday Americans. 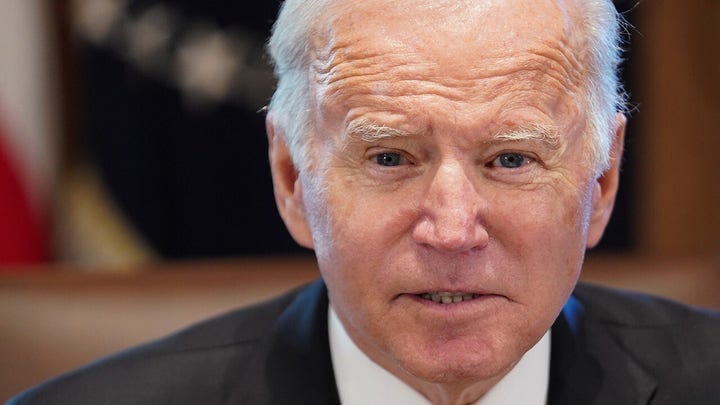