NINTEDO has confirmed that more than 160,000 user accounts have been hacked.

Cyber crooks are accessing the accounts from remote locations around the globe and in some cases are using them to buy hundreds of pounds worth of digital goods from Nintendo's online store. 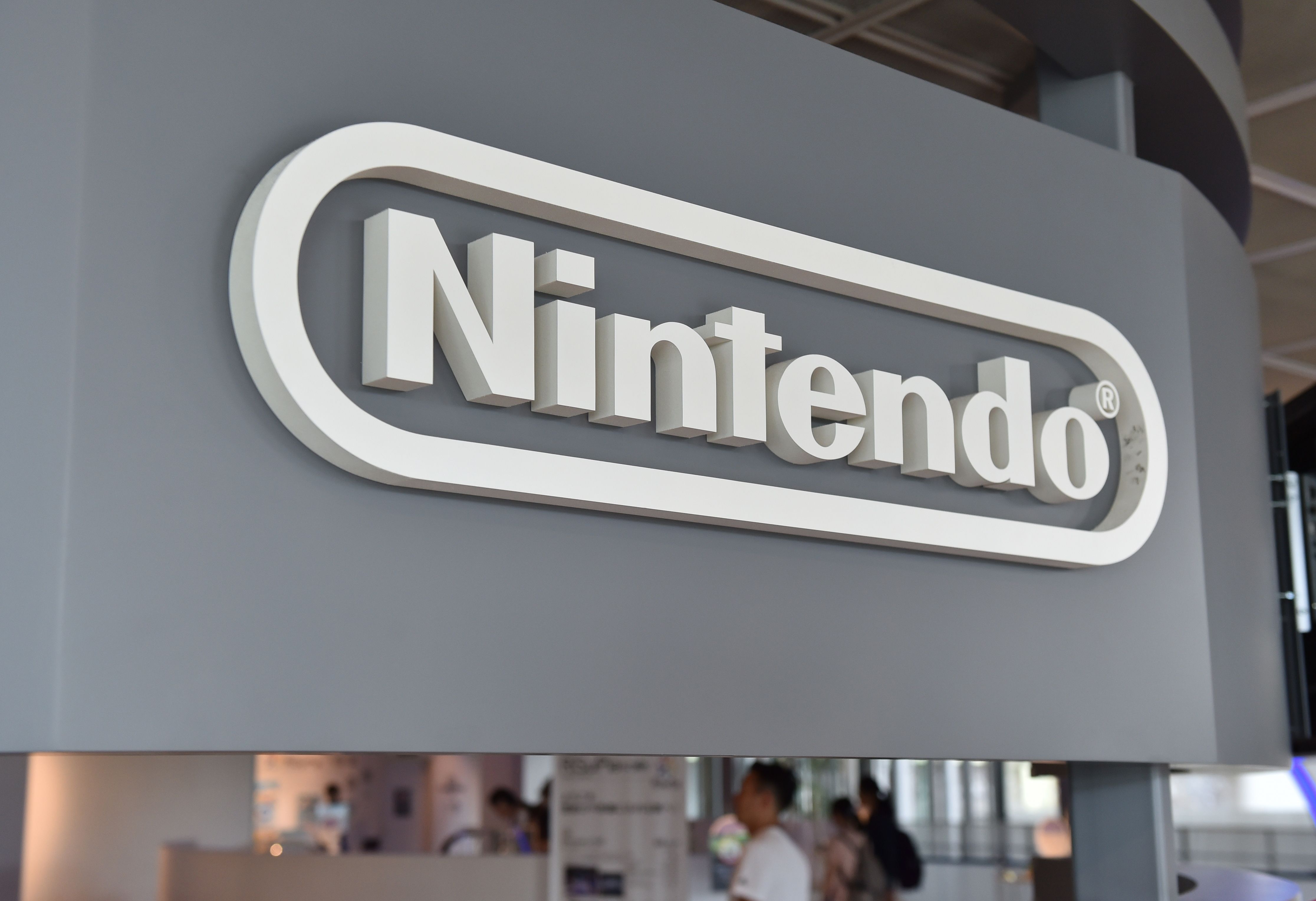 An army of users had reported suspicious activity on their account over the past week, and Nintendo confirmed their worst fears on Friday.

The Japanese gaming giant wrote in a blog post that the "illegal" logins began in early April.

They peaked over the weekend, with many users reporting on social media that they'd received email alerts warning them of unknown IP addresses accessing their Nintendo profiles.

Nintendo admitted that 160,000 accounts which use a Nintendo Network ID to log in may have been hacked.

It did not disclose how cyber crooks were able to access so many accounts.

Players have been warned that information linked to their accounts, such as their date of birth and email address, may now be in the hands of hackers.

It's not clear how much momey hackers may have spent using store credit or PayPal login details linked to people's accounts.

Hackers appear to be buying hundreds of pounds worth of items, such as Fornite V-Bucks, and selling them online at a cut price.

One user on Twitter reported losing $300 (£242) in a single day on unauthorised purchases of Nintendo games.

They wrote: "I get home from work and during the drive home my Nintendo account was hacked and they spent 300 dollars on fortnite."

Another tweeted: "Someone hacked my PayPal and spent $200 on Nintendo games?!"

"Even my Paypal support guy got hit with a hacked Nintendo account," another user wrote. "I can't make this s**t up."

Some users have suggested that people's usernames and passwords may have been guessed using credentials leaked in data breaches at other sites.

Nintendo said it has now blocked the option to login using a Nintendo Network ID.

The Sun has reached out to Nintendo for comment.

How to Set Up 2-Step Verification for a Nintendo Account

The best way to secure yourself against hackers is to activate 2-Step Verification on your Nintendo account.

You can also review your sign in history and report suspicious activity by visiting this link.

(Once set, you can return to the "Two-step verification settings" section to review the backup codes and remove the 2-step restriction.)

In other news, it emerged this month that more than 500,000 hacked Zoom accounts are being sold on the Dark Web.

And, a conspiracy theory claiming 5G has caused the Covid-19 pandemic is doing the rounds on WhatsApp.

Have you ever been hacked? Let us know in the comments!