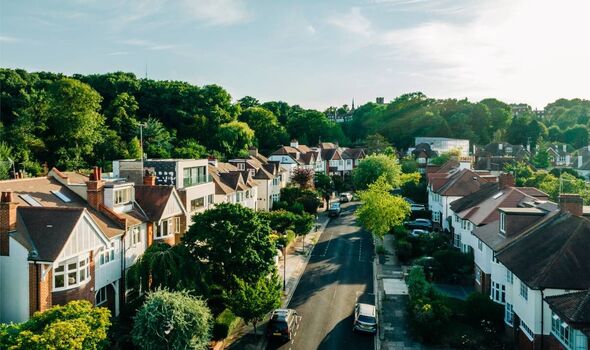 Shock figures certain to fuel a new leveling-up row show Westminster has the cheapest Band D rate, at just £866 a year. Meanwhile, people in Rutland, East Midlands, are shelling out £2,300 a year, according to Money.co.uk.

It comes as council tax bills have shot up by an average 31 per cent over the past six years, compared with the 19 per cent rate of inflation.

Eight of the 10 cheapest council tax rates in England are in London or the South East. People in the North East pay more than any other region on average, with rates at £2,094.

One explanation for the differences is many northern and Midlands cities have more smaller Band A and B homes – making it harder for councils to keep lower-rated bands affordable.

These areas often have higher levels of deprivation, which puts a greater demand on town hall resources. In London, councils have other ways to raise revenue, such as parking charges and business rates.

Central Government grants are meant to even out the disparities, but northern councils say the funding formulas no longer take full account of the differences.

The last council tax valuation was in 1991. A Rutland council spokesman said: “We do not believe Government funding is shared fairly. If Rutland got average funding, we would have an extra £5million for local services, making us less reliant on council tax.”