Pete Souza let an old photograph do the talking ― as he so often does ― with his latest thinly veiled swipe at President Donald Trump.

Souza, the Obama-era White House photographer, on Wednesday shared this image he took of the Obamas “walking through Lafayette Square Park to attend services at St. John’s Church in 2013.”

Souza did not reference Trump in the caption — but he didn’t have to.

Over the last few years, the photographer’s followers have become used to seeing him slam Trump with pictures he took during his time documenting Barack Obama’s presidency. He’s even written a book about it.

So they were quick to point out how Souza’s old picture of the Obamas walking through Lafayette Square Park stood in stark contrast to images of Trump’s stroll through the same park near the White House on Monday. The photos of Trump were taken after federal authorities had used tear gas to clear peaceful protesters so the president could pose for a picture in front of St. John’s Church with a Bible in his hand. 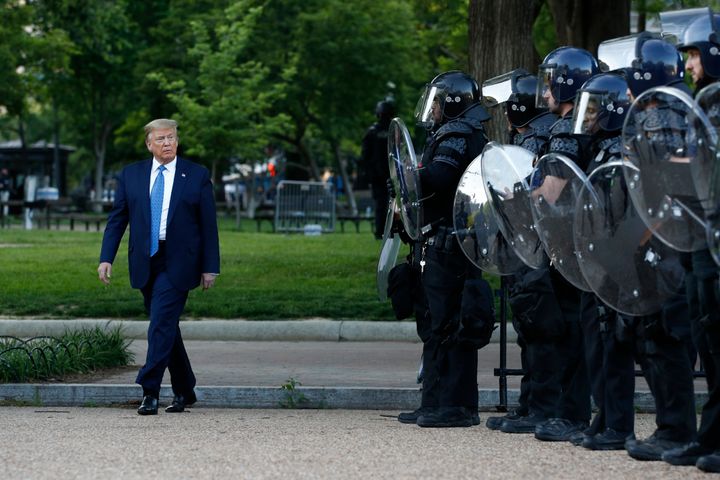 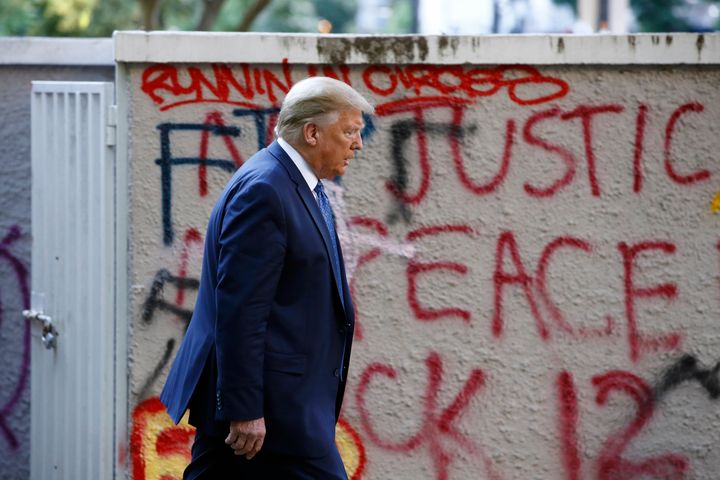 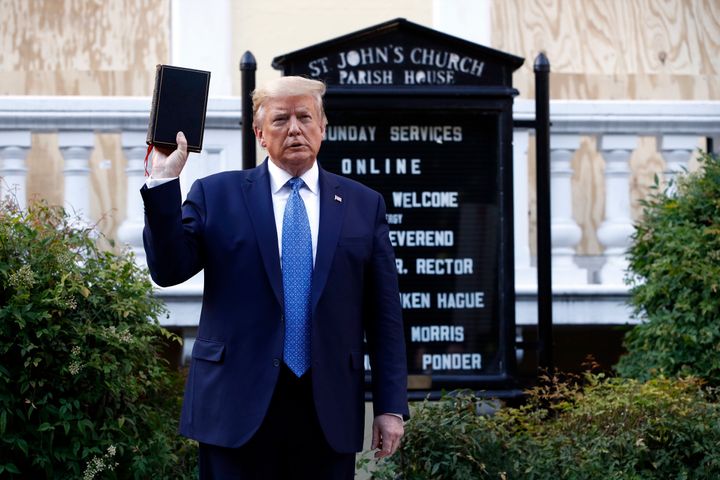 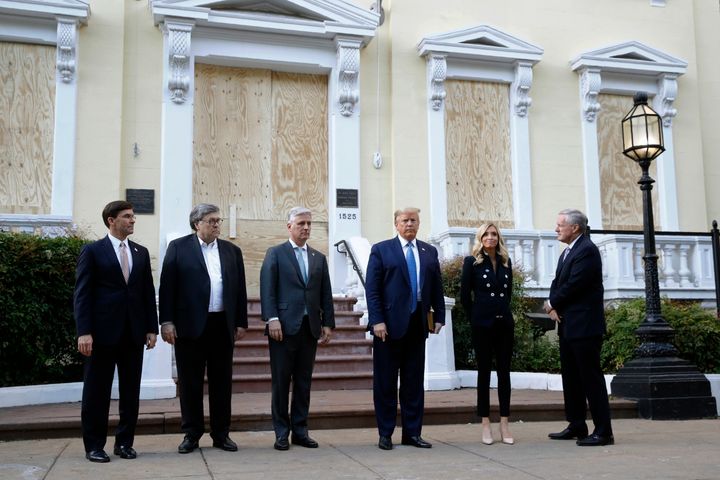 Souza earlier this week shared an image of Obama and former Vice President Joe Biden receiving a blessing at the same church.

“No teargas was needed to get there,” he captioned that picture: