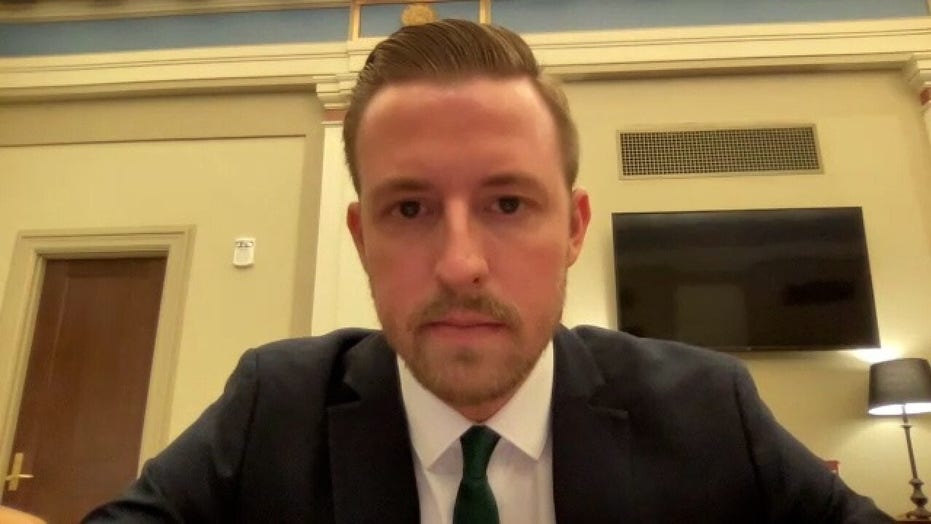 The order was filed Monday and comes after the state issued its first nonbinary birth certificate last month, a move Stitt claims is not allowed under current state law. 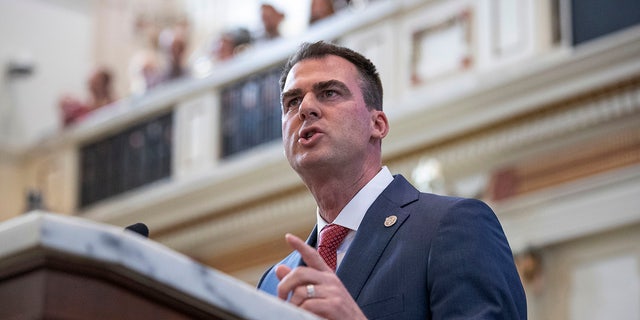 “It has come to my attention that the Oklahoma State Department of Health has entered into a settlement agreement which was not reviewed or approved by my administration,” Stitt wrote in the order. “This settlement requires OSDH to amend birth certificates in a manner not permitted under Oklahoma Law. This Order ensures that this unauthorized action will be corrected.” 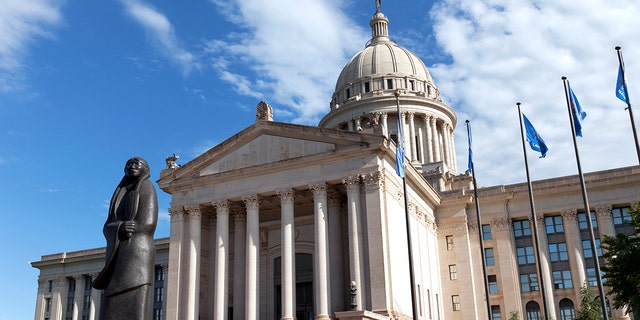 The Oklahoma State Capitol is located in Oklahoma City.
(iStock)

Stitt condemned the settlement at the time, noting in a statement that he believes “people are created by God to be male or female” and that “there is no such thing as non-binary sex.” Stitt also claimed the settlement “was entered into by rogue activists who acted without receiving proper approval or oversight.”

In the order, Stitt also urged state lawmakers to pass legislation to “clarify” that “changes in sex or gender on a birth certificate or a designation of non-binary is contrary to Oklahoma Law.” 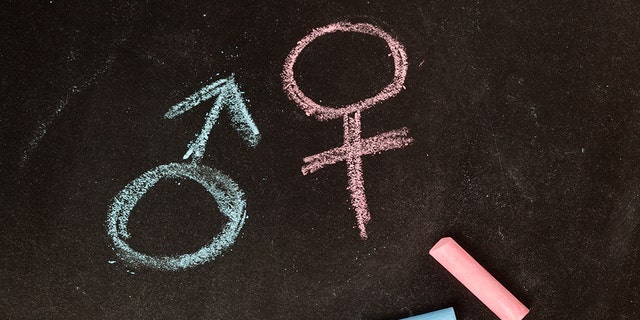 Freedom Oklahoma, which advocates for nonbinary and LGBTQ people, said in a statement that while the state is facing scrutiny over how it carries out executions, “it felt easy for the governor to try and refocus media narratives and partisan pressure by attacking some of the most marginalized and historically excluded residents of our state.”

The Associated Press contributed to this article.