Online consumer spending – a main driver of the U.S. economy – is rebounding after a brief interruption following the election, according to Adobe Analytics.

On Nov. 6, consumers spent a total of $2.1 billion online, an increase of 9% compared to a year ago. Two days later, when media organizations projected former Vice President Joe Biden and his running mate, Kamala Harris, the winners of the presidential election, online spending notched $2.5 billion, a growth of about 26% compared to a year ago.

However, the numbers showed a different story immediately following Election Day, according to Adobe.

Following Election Day, U.S. consumers spent a total of $1.9 billion online on Nov. 4, a 12% decrease compared to the three days prior. Spending hit the same figure on Nov. 5, down 2% compared to the same time last year. 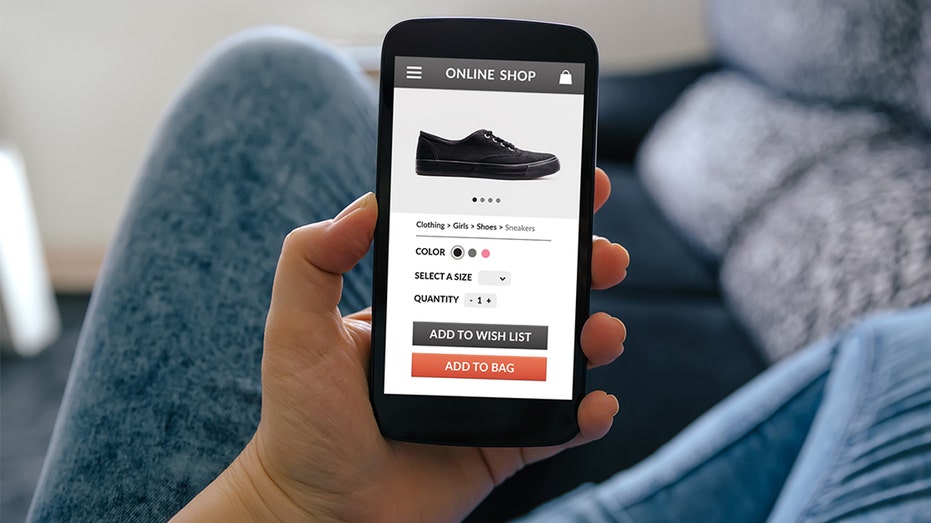 However, despite the brief slowdown in spending, analysts say there are enough major shopping events within the coming weeks that will "make up lost ground"

“In spite of earlier discounting, the days including Thanksgiving, Black Friday and Cyber Monday have great staying power and are expected to set new records, with growth in the 35 to 40% range," Adobe Digital Insights Director Taylor Schreiner said.

Although it's only 10 days into the shopping season, consumers have already spent $21.7 billion online, up 21% from the prior year.

Based on the current data, Adobe reaffirmed its earlier projection that U.S. consumers will spend a total of $189 billion online from Nov. 1 through Dec. 31, which is a 33% growth from 2019.

However, this projection excludes any potential economic stimulus package as well as any new lockdown restrictions that could materialize if cases continue to rise. If that occurs, Adobe expects online spending will be even greater, with consumers spending an additional $11 billion throughout the season.