SIX billion Earth-like planets could be awaiting our discovery in the Milky Way.

This is according to new calculations from astronomers. 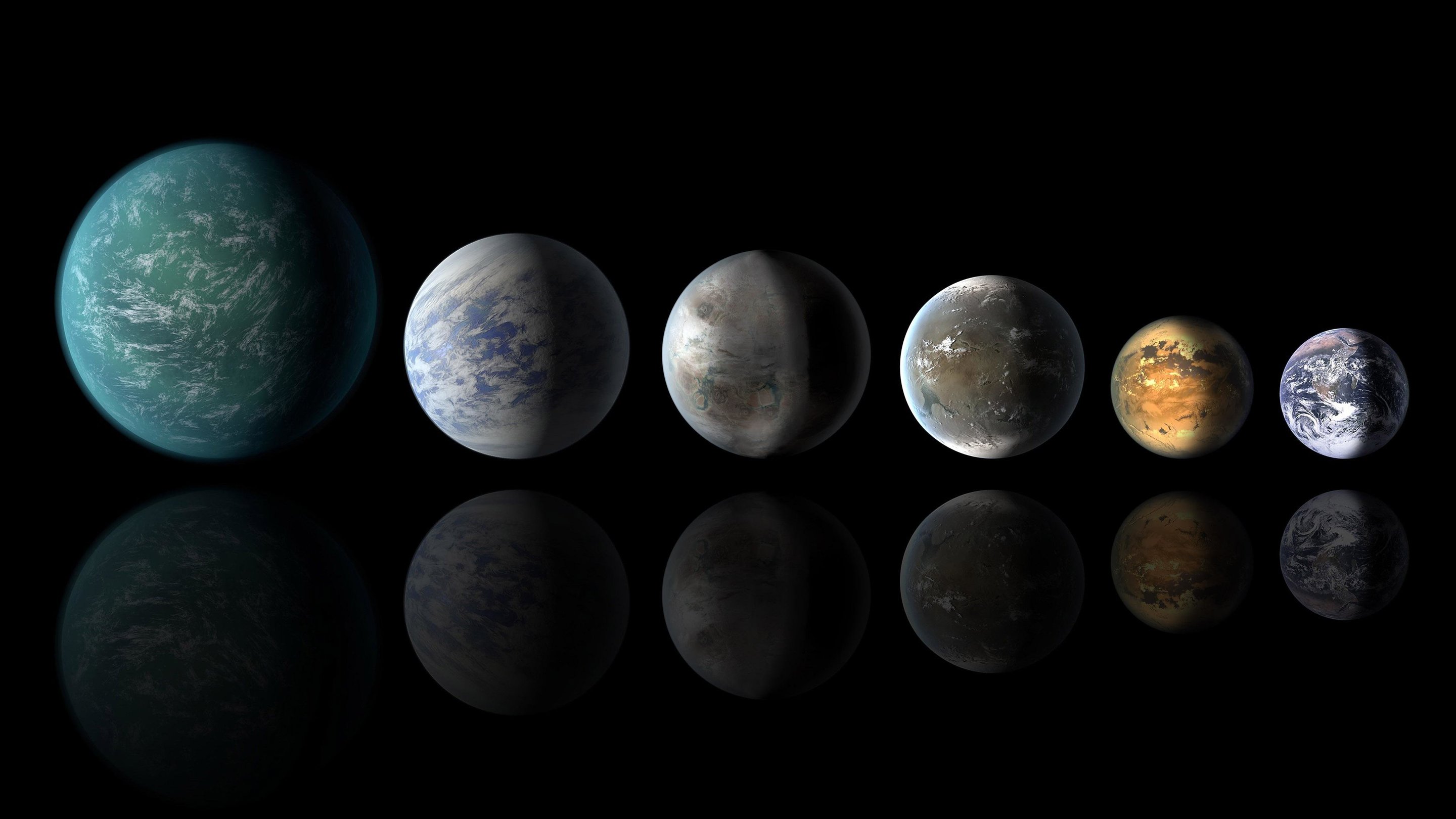 Earth is the only planet we know capable of hosting life so that's why scientists look for a very similar setup to the one we have here.

That means when they're trying to find another planet that could harbour life they tend to look for rocky ones that orbit a Sun-like star at a distance that could allow the existence of water.

Michelle Kunimoto, co-author of the new study, said: "My calculations place an upper limit of 0.18 Earth-like planets per G-type star.

"Estimating how common different kinds of planets are around different stars can provide important constraints on planet formation and evolution theories, and help optimize future missions dedicated to finding exoplanets." 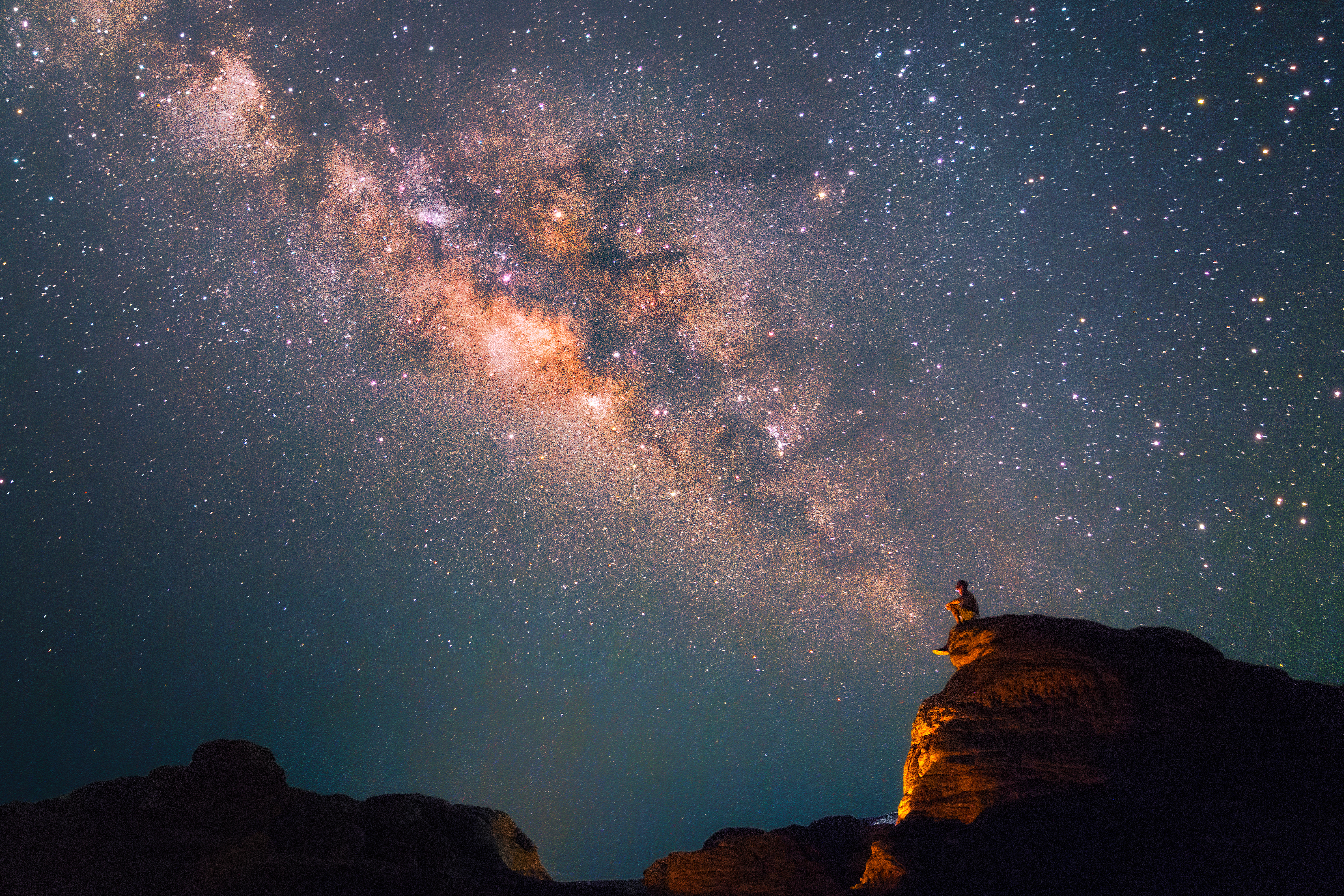 Exoplanets are just planets that are outside our Solar System.

So far scientists have confirmed over 4,000 exoplanets and the number keeps growing.

However, that's just a drop in the ocean for how many could really be out there.

Most of the exoplanets found so far have been large gas giants that are uninhabitable like Jupiter or Neptune.

This could be due to the fact it's even harder to find smaller rocky planets like Earth.

It's hard to view exoplanets over great distances even with the best telescopes so researchers tend to look at stars to try and spot if there's an orbiting planet having an effect on its brightness.

Small rocky planets have smaller effects to spot and a lower signal-to-noise ratio.

This means it's plausible that there's plenty of Earth-like planets in our galaxy but we just haven't been able to spot them yet.

Kunimoto and the rest of the research team used data from a catalogue of 200,000 stars studied by the Kepler space telescope. 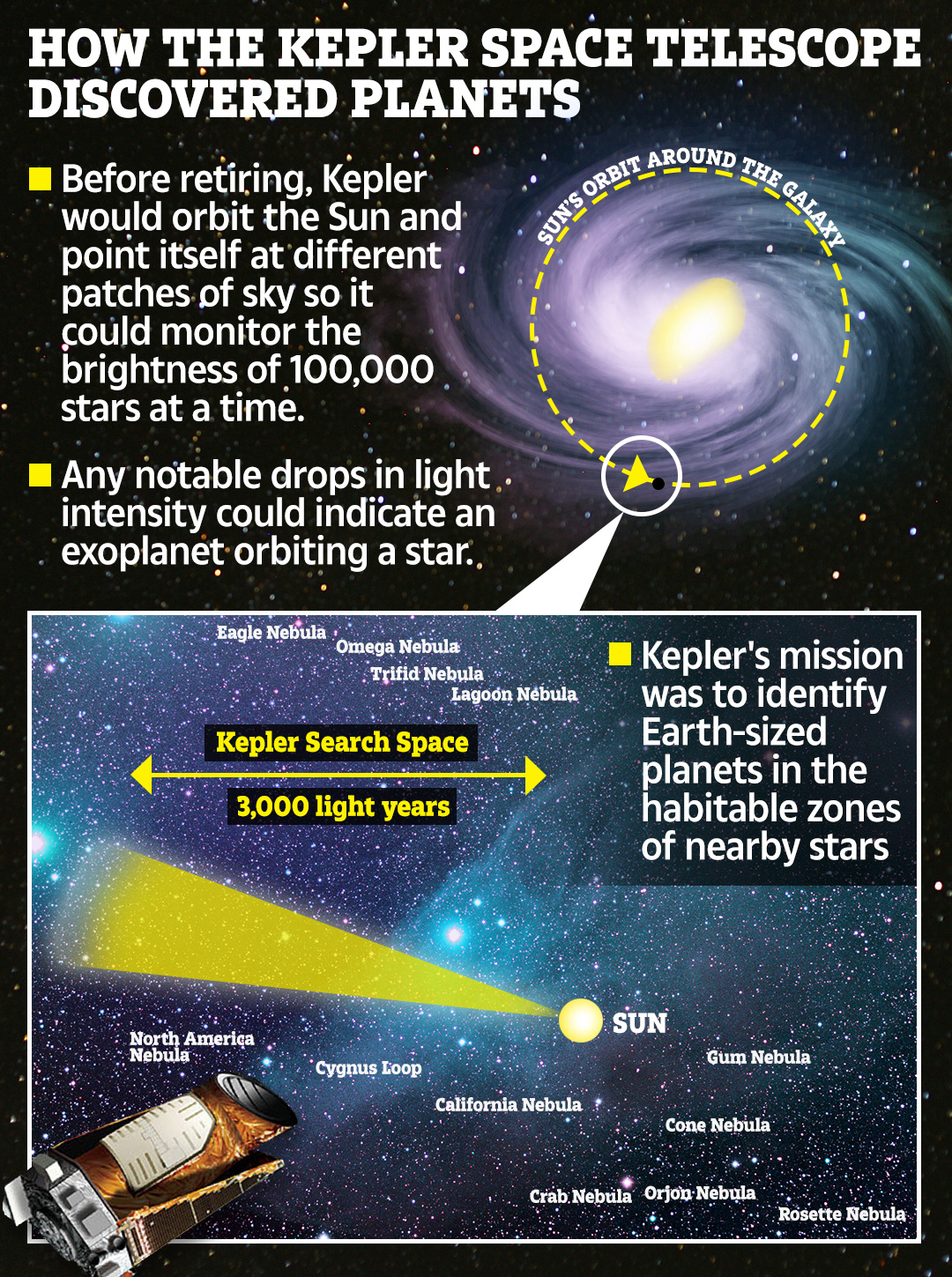 They used a technique called forward modelling to estimate how many rocky planets could be out there.

Kunimoto said: "I started by simulating the full population of exoplanets around the stars Kepler searched.

"I marked each planet as 'detected' or 'missed' depending on how likely it was my planet search algorithm would have found them.

"Then, I compared the detected planets to my actual catalogue of planets.

"If the simulation produced a close match, then the initial population was likely a good representation of the actual population of planets orbiting those stars."

They calculated that six billion rocky planets could be out there and could be between 0.75 and 1.5 times the mass of Earth.

Of course, we need to keep in mind that this is only an estimation and the real number could be far fewer.

There's also no guarantee that these exoplanets would harbour life or even be habitable now.

This research is published in The Astronomical Journal.

Here's some things you might not have known about our galaxy…

In other news, a green glow has been spotted in the atmosphere of Mars.

Over 30 alien races could be living alongside us in the Milky Way, according to a new study.

And, a conspiracy theory is claiming the world will end this week.

Do you think we'll find a planet just like Earth? Let us know in the comments…