Parler CEO John Matze on offering a Twitter app alternative which allows users to express free speech and engage in discussions without censorship.

Major social media companies will not "admit" they are behaving as publishers through their censorship policies, Parler CEO John Matze Jr. said on Tuesday.

Parler, an alternative social media network, has seen an influx of new users after President Trump signed an executive order in May that could remove some of social media company's liability protections if they engage in "selective censorship" harmful to national discourse.

WHO IS PARLER CEO JOHN MATZE?

Companies like Twitter and Facebook have flourished because of Section 230 of the Communications Decency Act. Section 230 states that "No provider or user of an interactive computer service shall be treated as the publisher or speaker of any information provided by another information content provider." 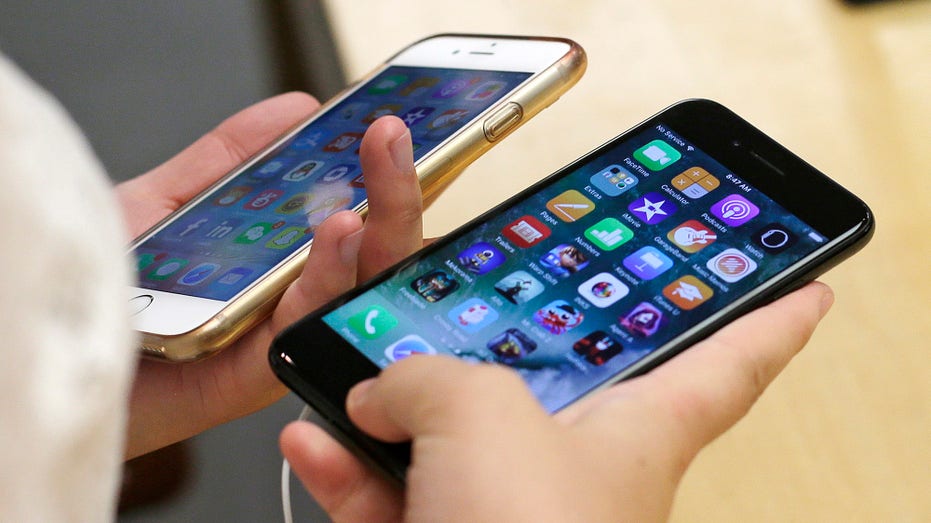 "We are kind of probably a good thing for them because it shows that there is a marketplace where people can choose different platforms, that we can effectively get into this market and make a splash," Matze said.

WHICH SOCIAL MEDIA SITE HAS THE MOST USERS?

"Our rules are really clear, and they're set with different FCC guidelines," Matze said. "These are not requirements … but we opted into them."

"In terms of monetizing … we've seen a tremendous amount of interest in the advertising," Matze said. "The only thing we haven't done is actually been able to sell them because we've been too busy focusing on growing our platform. We have seen up to $50,000 a day in ad sales, which is really great."

Conservative pundit Dan Bongino is pushing Parler after announcing earlier in June that he had taken an ownership stake in Parler.