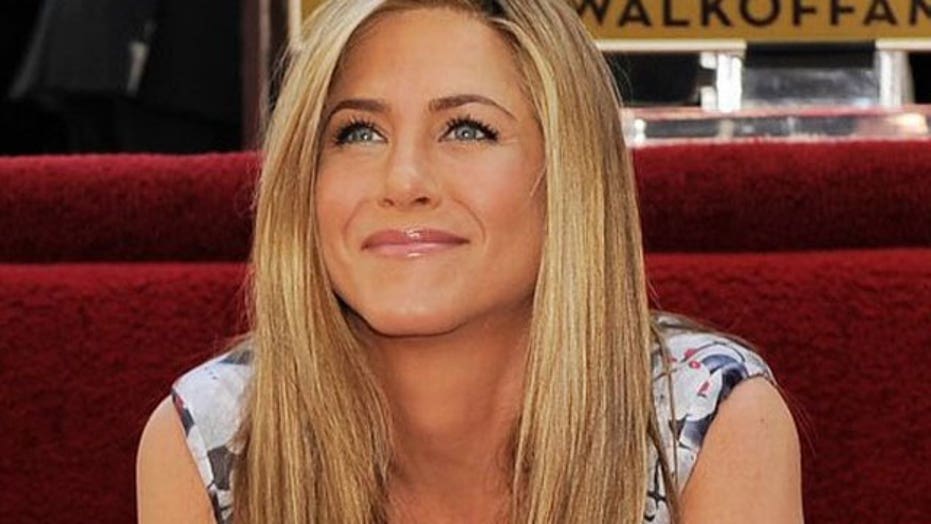 Anyone who says perception is reality has never met Will, age 10, and Alex, age 8.

They’ve been labeled slow – even dumb by some of the crueler or ignorant kids.

At this stage of life, they have a lot in common. In many ways, they’re typical kids. They enjoy playing the same games and have many of the same friends. They jump together on the backyard trampoline, ride their bikes, happily swim at the local pool, are very loud and messy, trade and build Legos and share a similar sense of humor.

They also both suffer from dyslexia – a language-based learning disorder marked by challenges processing words, and an especially strong struggle to read.

This deficit has stung from time to time, especially as other children zoom ahead of them academically. Instead of reading books, our boys prefer to listen to them. Will tries to read the comics each day in our local newspaper, but he’ll often ask us for help. 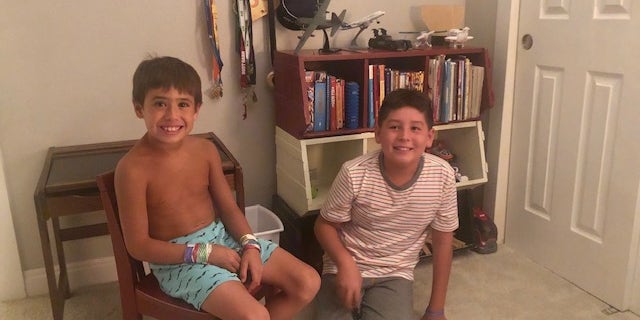 Experts will tell you there’s no correlation between dyslexia and intelligence. In fact, some of the brightest and most creative people in history have been beset by the condition.

All dyslexic – yet all wildly successful, too.

By most estimates, over 40 million Americans are dyslexic – though a small percentage of them even know it. There’s a spectrum of the condition. Will’s is considered severe – Alex, less so.

Growing up, I used to think dyslexics just reversed letters, but I’ve come to learn that while that may be true in some cases, it’s far more complex.

Everybody has some deficit or disability, something they feel self-conscious about or struggle to overcome.

Simply put, people with this disability have different brains than the rest of us. Neurobiologists say they have unusually good three-dimensional and spatial reasoning, which would explain why so many of them become engineers, scientists, mathematicians or filmmakers.

Both Will and Alex have told me they’re going to design skyscrapers and supersonic jet planes for everyday travel – and by the look of their rooms and play area, I don’t doubt it.

We regularly decry the “victim” culture, and for good reason. Everybody has some deficit or disability, something they feel self-conscious about or struggle to overcome.

I wore thick glasses, was overweight and had varicose veins. I learned to roll with some of the insults and mockery, but a few of the punches still landed and left some bruises, even decades later.

As schools open in various forms across the country, educators, parents and students are already grappling with the predictable unpredictability of this new normal abnormality of raising and educating children during a pandemic.

I believe our boys’ future is bright, not in spite of their learning disability, but because of it.

It’s tough on kids, of course, but especially kids who were struggling to keep up in even “normal” circumstances.

“School sometimes feels like a blizzard wrapped around a tornado inside a hurricane,” Will once told me. “Everybody talks so fast.”

Keep in mind, this is coming from a boy who is primarily homeschooled – we belong to a co-op to supplement classes and opportunities. If it’s tough on a child in that scenario, it’s even harder on kids navigating the labyrinth of one-size fits all mass education facilities.

If I could buy a billboard in every town or deliver a message via social media to everyone, everywhere, I would say this to the teachers and schoolchildren of America:

Be kind. Be patient. Be compassionate. What you see in your students is not all there is. Every child is a bundle of potentiality, a work of art yearning to be unveiled and unleashed. Kids are under a lot of pressure and everyone learns differently and at different speeds.

We were grateful to be connected with an excellent mini-school last year, and a skilled tutor this fall, who is helping our boys through a program called “Take Flight” – a research-based curriculum designed to help children with dyslexia.

I believe our boys' future is bright, not in spite of their learning disability, but because of it.

“It is more common than you can imagine, said the Academy Award-winning director Steven Spielberg of dyslexia. “You are not alone. And while you will have this the rest of your life, you can dart between the raindrops to get where you want to go and it will not hold you back.”