Pence: America is leading in space once again

Vice President Mike Pence delivers remarks at the seventh meeting of the National Space Council at NASA headquarters and discusses the launch of Space Force.

Vice President Mike Pence praised the astronauts who will launch into space on a SpaceX rocket next week, calling them “trailblazers of a new era.”

The mission, which will be the final test for SpaceX’s Crew Dragon, will mark the first time American astronauts have launched in an American-made spacecraft from U.S. soil since 2011, when the Space Shuttle program ended. 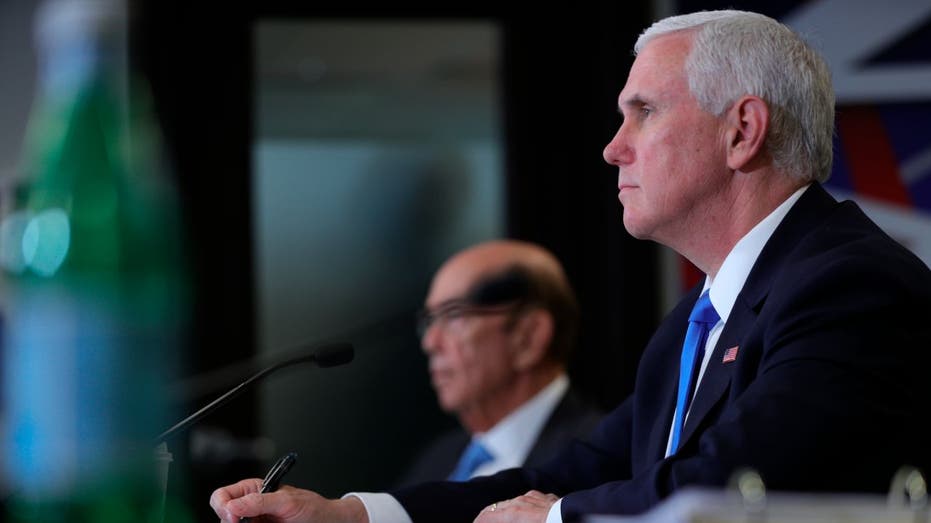 “America is leading in space once again,” Pence said.

The vice president made the remarks at the seventh meeting of the National Space Council at NASA headquarters. He was joined via video by NASA Administrator Jim Bridenstine and astronauts Robert Behnken and Douglas Hurley, who will crew next week’s mission.

“We are very excited about this program,” Bridenstine said. 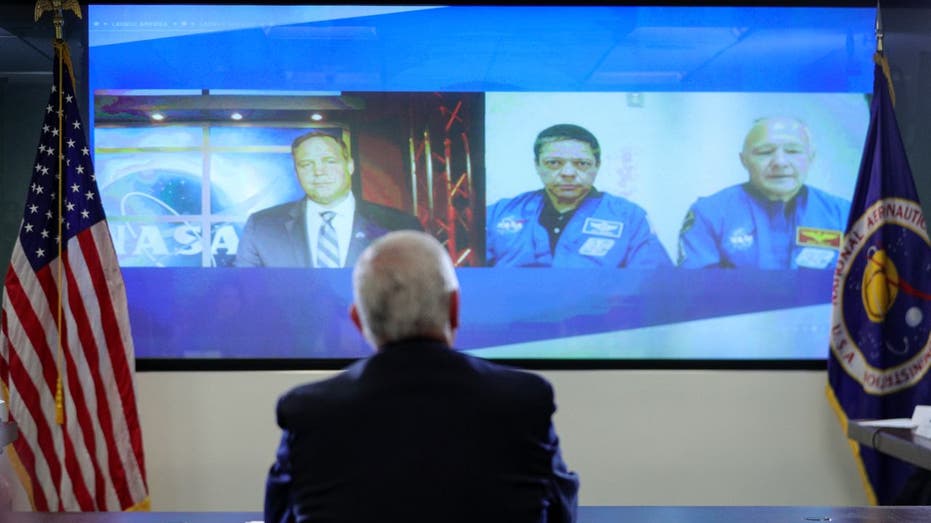 The eventual goal is to return humans to the surface of the moon in 2024, according to Bridenstine. For now, Hurley and Behnken will be traveling to the International Space Station aboard the new SpaceX spacecraft.

The launch is scheduled for 4:33 p.m. Eastern time Mary 27 from NASA’s Kennedy Space Center in Florida. NASA is “encouraging people to watch from afar” due to the coronavirus, Pence said.

Pence pointed to the launch as an example of how some areas are beginning to reopen from the coronavirus pandemic shutdowns, calling it a “time of great hope.”

Separately, Pence said he is not taking hydroxychloroquine as an effort to avoid catching the coronavirus, unlike President Trump.

The vice president told FOX News’ Kristin Fisher Tuesday his doctor hadn’t recommended the malaria drug to him but he “wouldn’t hesitate” if his physician told him to use it. 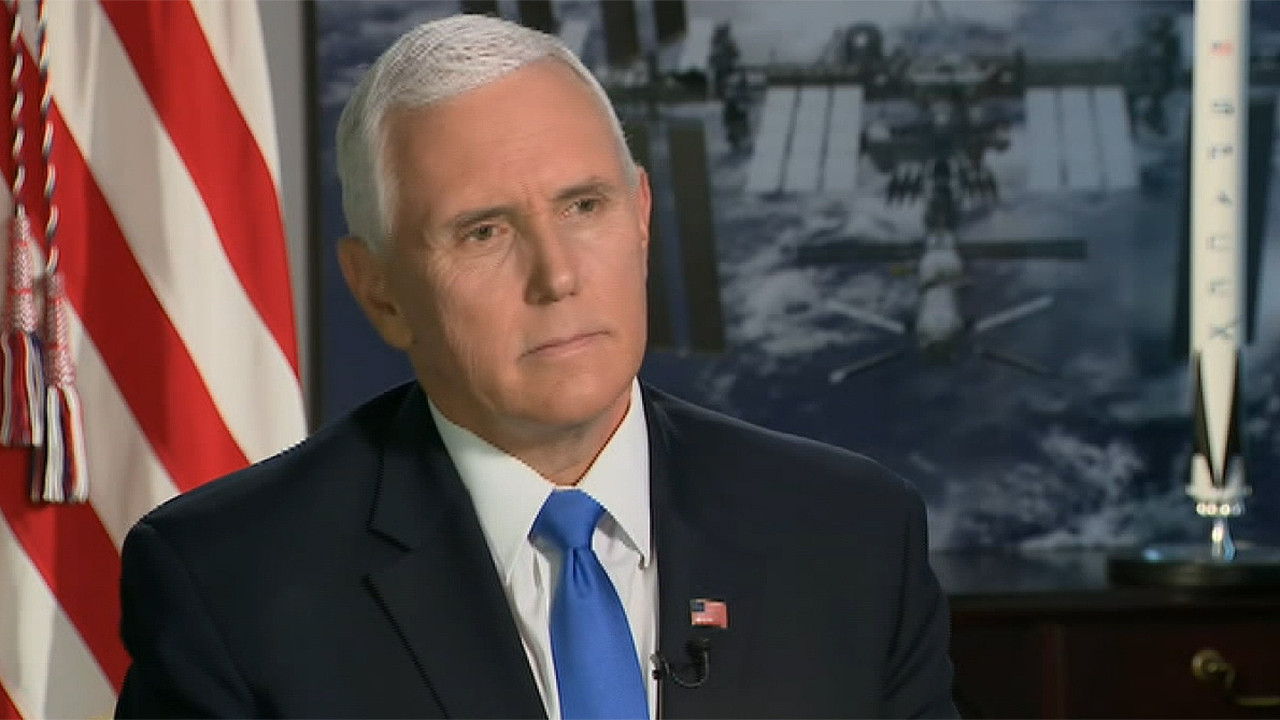 The effectiveness of the drug in the face of COVID-9 has not been determined, and the Food and Drug Administration has warned about its use.

"I've heard anecdotal stories of Americans who've taken hydroxychloroquine in the midst of the coronavirus and, and, and sense that it made a real difference for them,” Pence said.