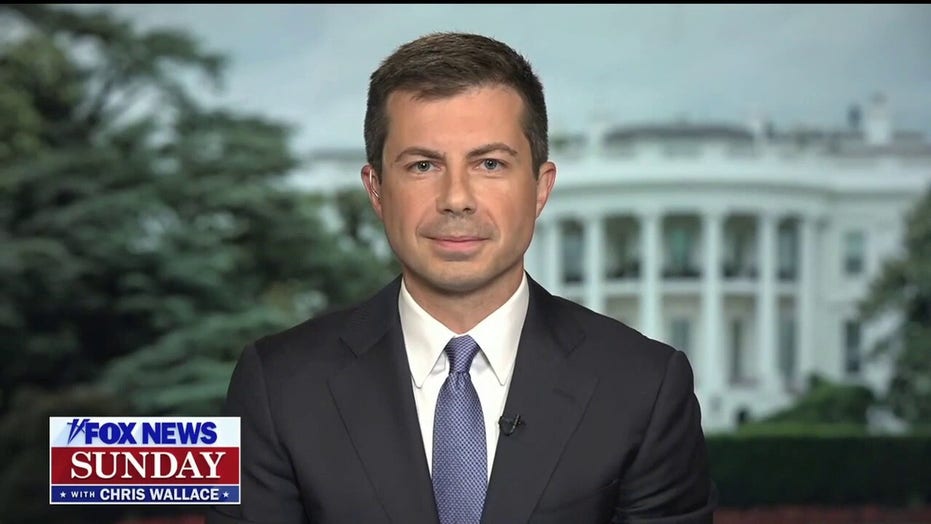 Transportation Secretary Pete Buttigieg on Saturday announced that he and his husband Chasten are the parents of twins — thanking the public for their “kind wishes” since they first announced they were growing their family.

“Chasten and I are beyond thankful for all the kind wishes since first sharing the news that we’re becoming parents,” Buttigieg tweeted.

“We are delighted to welcome Penelope Rose and Joseph August Buttigieg to our family.”

Buttigieg, a former mayor of South Bend, Indiana, who ran in the 2020 Democratic presidential primary before being nominated to the Cabinet-level role by President Biden, had announced in August that he and Chasten had become parents.

“The process isn’t done yet and we’re thankful for the love, support, and respect for our privacy that has been offered to us,” he said at that time. “We can’t wait to share more soon.”

Chasten Buttigieg had recently commented on the dramatic difference in rent prices in Washington D.C., saying their new Eastern Market digs are a far cry from the price of living in their old city of South Bend.

“We’re doing fine for ourselves, and [yet] the city is almost unaffordable,” Chasten told The Washington Post. “Which tells you how extremely unaffordable it is for many people.”