"Some of their technologies…are really cutting edge that we get access to, new products on that, but they’re filling out our team, first and foremost, on the rocket side," Phantom Space co-founder and CEO Jim Cantrell told FOX Business. "Avionics for the launch vehicles are being built out of Melbourne, Florida, and all the flight software we license from NASA, they’ll be doing all the testing on that."

MAS was established in Melbourne, Fla., back in 2000, and specializes in communications systems, space propulsion, and electrical hardware for rockets and spacecraft. Phantom said in a news release that the acquisition would help the company reach its goal of democratizing access to the launch, satellite and space travel industries. 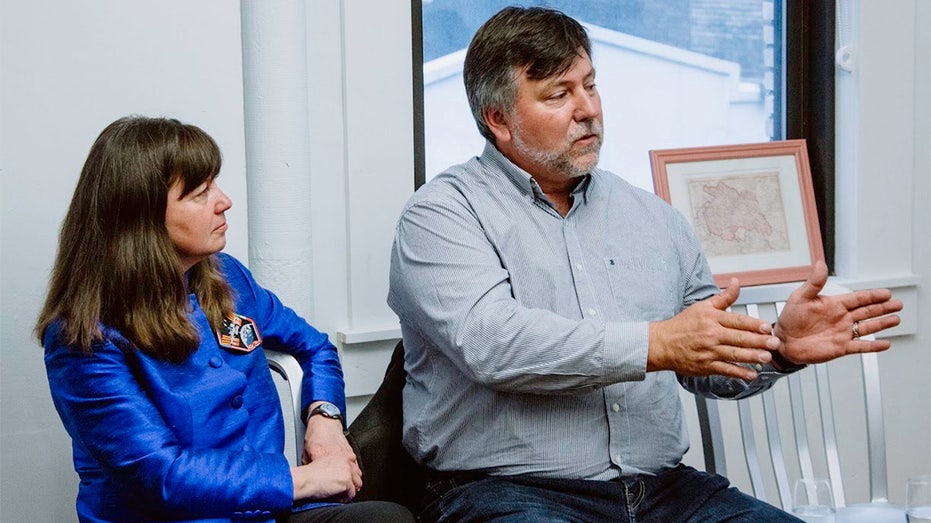 "This is an exciting time for us to be joining Phantom and helping them make their vision a reality," MAS founder Dr. Don Platt said in a statement. "They’ve had an incredible year thus far, and have a lot in store for the near future, including the launch of the Phantom Daytona rocket."

Cantrell said MAS’s proprietary communications tech would also help Phantom build a cloud-based network of satellites above the actual clouds – and outside the high-trafficked areas where space junk and debris can become an issue.

"When we go ahead and build our satellite constellation called Phantom Cloud, the K-band capability, which is what they call software-defined radio, can be very agile in what frequencies and waveforms it receives," he said. "So you can point a lot of different transmitters at it, it’ll receive them." 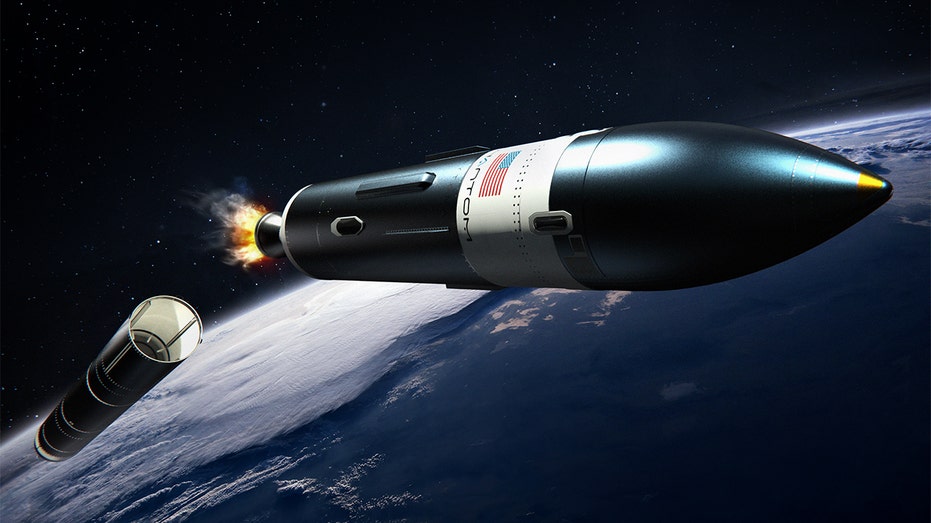 MAS specializes in micro satellites and also produces thruster and propulsion systems and software, and Phantom executives in the past have explained that they plan to cut out research and development costs with contracts and acquisitions as the company aims to position itself as "the Henry Ford of space."

And not coincidentally, Cantrell said the company is exploring vertical integration to maximize what it can offer clients when it’s ready to send up hundreds of rockets a year.

"What we're finding is the market is looking for not just launch, but they also often want people to build satellites to go with the launch," he said.

Not only does Phantom aim to lower the financial barriers to space launches as it aims to democratize the rocket industry, he added, but the technical ones as well.

"Space is a growing market, and it's attracting a lot more investment dollars, which will just continue to cause it to grow faster," Cantrell said. "It's exceeded all of our expectations, those of us who’ve been in the industry for many years and even those newcomers to the industry that are bullish." 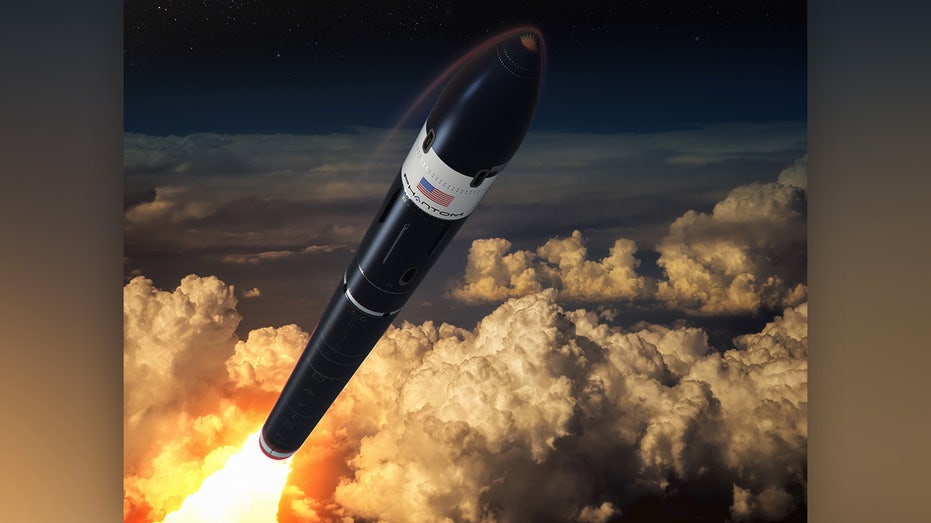 Phantom Space aims to operate at a fraction of the cost by buying components to mass produce its rockets, satellites and space propulsion systems (Phantom Space Corp)

Phantom acquired the aerospace firm StratSpace back in May and is purchasing engines for its Daytona rockets from the Denver-based Ursa Major.

Cantrell compared the growing interest in rocketry and space travel to the internet in the early 1990s and said Phantom aims to continue pursuing strategic acquisitions in order to meet its goals. The company has declined to go into specifics about the costs of its deals with StratSpace and MAS.

Fellow co-founder Michal Prywata explained some of the plan back in May.

"We’re looking at a number of acquisitions actively right now to achieve that goal of building this overall infrastructure from A to Z," Prywata said. "We'd like to be the first, or one of the first, companies that has this kind of full spectrum of space services."

Phantom’s first launch is expected to take place in early 2023 – which would make it one of the fastest startups to get into orbit.

"SpaceX did it in about six or seven years, and we’d be about three and a half, four years," Cantrell said. "I’m happy with that."

As Phantom works to open up access to space, SpaceX founder Elon Musk has his eye on a massive government contract to return American astronauts to the moon – tweeting on Saturday that the Lunar Starship would be ready "probably sooner" than the mission’s 2024 goal.

Still, as SpaceX aims to launch a few dozen rockets a year over the next few years, Phantom’s long-term goal is hundreds.