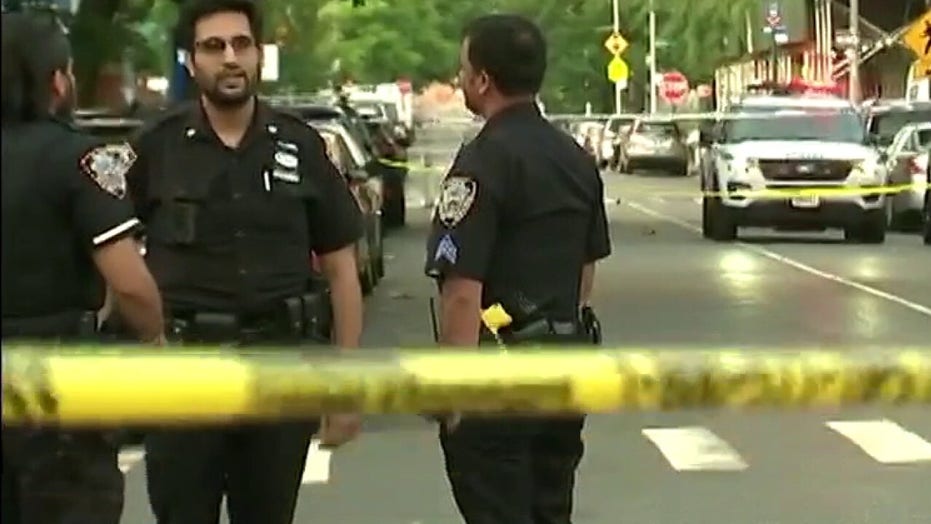 A city councilman from East Fishkill, N.Y., has issued a travel advisory for New York City, warning residents of his Dutchess County city to stay away from the Big Apple due to a rise in crime.

The NYPD recently released data showing that in June 2020, the city saw a 130 percent rise in shooting incidents compared with June 2019, and a 51 percent rise in car thefts.

“Due to the rising rate of violence and major crimes, it is recommended that area residents exercise increased caution while visiting New York City,” Anil Beephan said in the advisory, which he posted on Facebook Wednesday, noting that “[a]rmed criminals have been known to target and attack individuals, both pre-meditated and at random.”

The advisory specified that people should “reconsider” traveling to the Bronx, Manhattan, Brooklyn and Queens “due to crime,” while leaving out Staten Island.

Beephan, who represents a Hudson Valley community about an hour north of Manhattan, placed blame on controversial state and city measures related to police and the criminal justice system. Last month, NYPD Commissioner Dermot Shea announced the disbandment of the Anti-Crime Unit, which was composed of plainclothes and undercover officers who have since been reassigned to other units.

New York Police Chief of Patrol Fausto Pichardo told Fox News at the time that eliminating the unit was part of an effort to “rebuild” trust in the community.

In a major change to statewide criminal justice, a new bail reform law took effect at the beginning of 2020 that prohibited judges from setting bail on defendants in many cases, requiring them to be released after being charged.

“Due to the disbandment of the anti-crime N.Y.P.D. plainclothes unit coupled with criminal justice reform, officers/judges may have a limited ability to provide adequate services and protections for crime victims,” Beephan said.

The NYPD said earlier this month that as a result of the bail reform law, offenders “are being regularly rearrested and contributing to overall crime in the city.” More recent efforts to overhaul policing stem from unrest across the country in the wake of George Floyd's death.

The intrastate advisory ironically comes at a time when New York has travel restrictions placed on people looking to come in from various other states due to the coronavirus pandemic. Travelers from areas with higher rates of COVID-19 cases must quarantine for 14 days upon entering the state or face a fine of up to $10,000, according to an order Gov. Andrew Cuomo signed in late June.