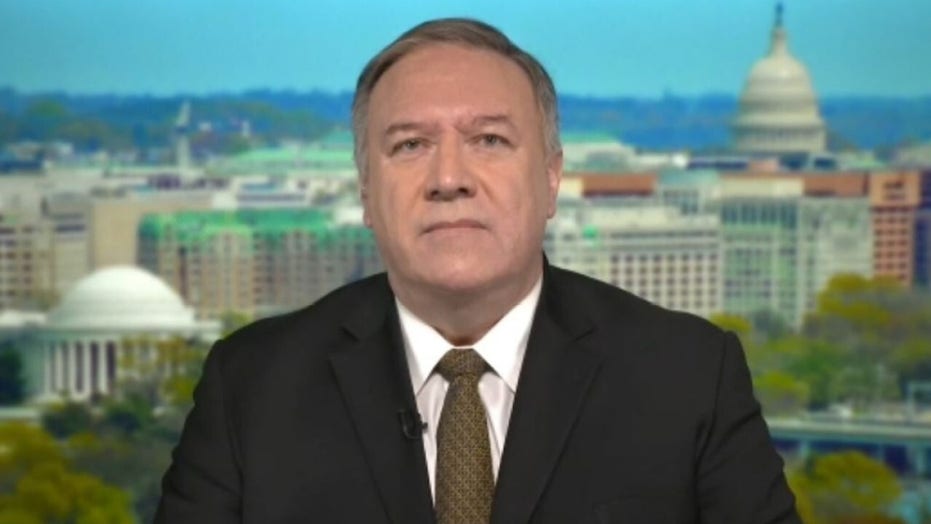 Pompeo: Biden is ‘sitting at the table’ with Iran

Former Secretary of State Mike Pompeo is warning that U.S. money that would go to Iran if the Biden administration rejoins the Iran nuclear deal could end up funding terror groups like Hamas — which is currently launching rockets into Israel.

Pompeo appeared on “America’s Newsroom” to discuss the escalating situation in Israel. Hamas has launched rockets into Israel, causing the U.S. ally to respond with airstrikes targeting Hamas locations in Gaza.

Pompeo linked the crisis to ongoing talks by the Biden administration and other countries in Vienna, where leaders are discussing how to get the U.S. and Iran back into the 2015 Joint Comprehensive Plan of Action — the Iran nuclear deal, from which the U.S. withdrew in 2018. The former secretary of state noted that Iran funds terror proxies in the region.

“What changed is…this country under President Biden is now sitting at the table with the Iranians. We’re in Vienna talking about how many billions of dollars, 2, 5 7, 10 we’re going to give to the Iranians,” he said.

“That money is the same money that gets funneled to groups like Hamas, groups like Hezbollah who is watching this very closely, groups like the Palestinian Islamic Jihad,” he warned. 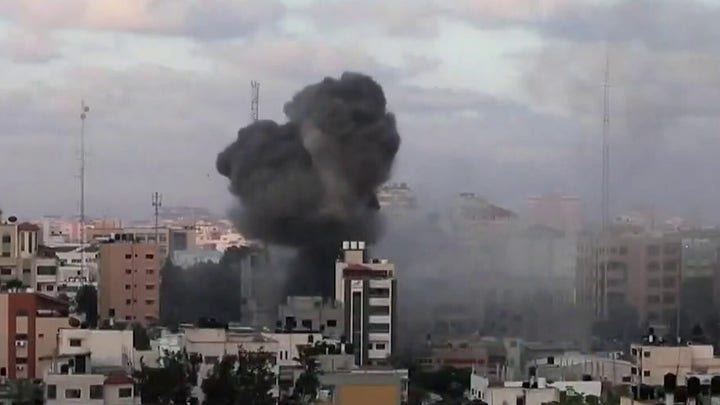 He then tied those talks directly to the groups firing rockets into Israel.

“We’re going to give money to the very Iranian regime that is backing terrorists that are launching missiles into Israel today — this is crazy stuff,” he said.

Pompeo’s remarks come as former Vice President Mike Pence has linked the violence against Israel to the “failures” of the Biden administration.

“Instead of seeking peace through strength, President Biden has offered weakness and ambivalence and, tragically, our friends in Israel are paying a terrible price,” Pence said in a video published Tuesday, pointing to Biden’s funding of the Palestinian Authority and willingness to rejoin the Iran nuclear deal.