Premium Bonds by NS&I are ah are an investment product issued by National Savings and Investment (NS&I), and owned by around 23 million people across the UK. Unlike other investments, where you earn interest or a regular dividend income, you are entered into a monthly prize draw where you can win between £25 and £1 million tax-free.

To open a Premium Bond you need to invest at least £25.

What are the winning results for June 2020?

While some details are revealed about the winners, the exact identities aren’t. 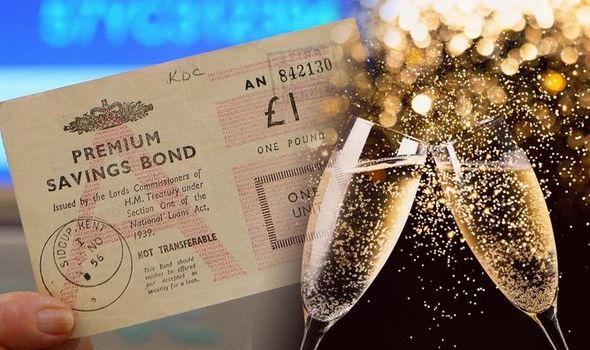 The first millionaire is a woman from Nottingham who has £50,000 invested.

There are also six winners of £100,000, and winners came from Hereford and Worcester, Kent, Berkshire, Essex, Bromley and Devon.

How are Premium Bonds winners picked?

ERNIE, the Electronic Random Number Indicator Equipment is what picks winners each month.

Now in its fifth incarnation, is powered by quantum technology, which uses light.

This new technology allows ERNIE to produce enough random numbers for a monthly prize draw in just 12 minutes – 42.5 times faster than its thermal predecessor at the end of its number-generating career.

According to NS&I: “Using light, ERNIE 5 generates random numbers that are matched against eligible Bond numbers to determine the lucky winners.

“And because it’s random, every Bond number, whether it has 8, 9, 10 or 11 digits, has a separate and equal chance of winning a prize.”

A Bletchley Park codebreaker invented the first ERNIE in 1956.

Following this, Harold Macmillan announced the launch of Premium Bonds on Budget Day, April 17, 1956, offering everyone an alternative way to save.

Since then, there have been five generations of ERNIE and with continuous advances in technology, each has become faster and more powerful.