Princess Diana was just 20 years old when she wed the Prince of Wales on July 29, 1981. Before the engagement, the young Lady Spencer lived in a lively flat in Earl’s Court. She was there for two years before becoming a member of the Royal Family.

Princess Diana’s first home is marked by an iconic English Heritage blue plaque, but on the property’s front by the royal’s former flatmate, Virginia Clarke.

The Edwardian flat was given to Diana in 1979 as a coming-of-age present from her parents.

It is a red brick building located at Coleherne Court, in central London.

The plaque was a long time coming, according to Virginia, who said that she and Diana “had actually driven around London talking about blue plaques, so I knew that she would have really liked it”. 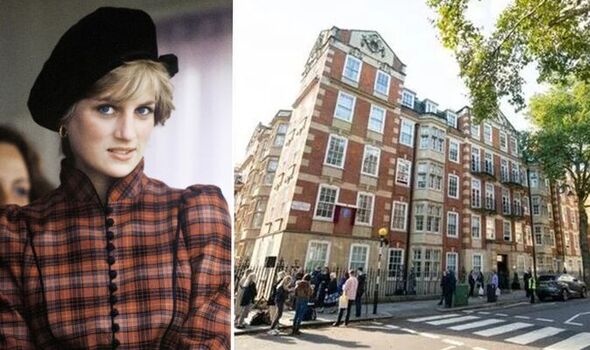 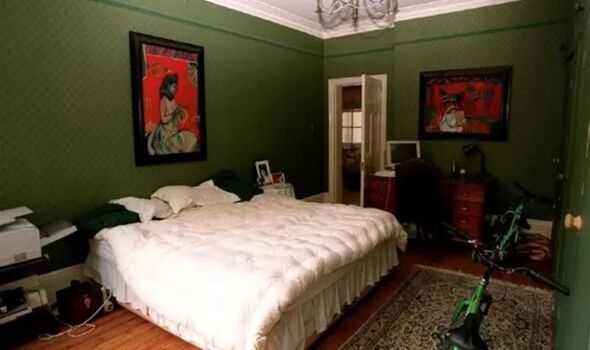 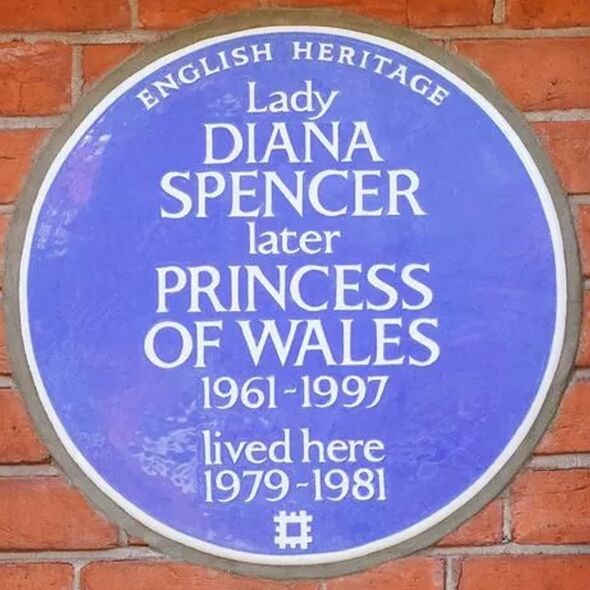 Speaking in September 2021, Virginia added: “I just thought it’s so nice to be able to come and celebrate the good times – I know that she was happy here.

“She was terribly good at remembering everybody and speaking to people one-to-one, and I think she really picked up many people’s lives all around the place wherever she travelled and just made them feel better.

“I know there’s a lot of talk about her charities, and that was all wonderful, but just on a one-to-one basis, she was terribly good at that.”

Diana shared the flat with three friends before moving to Clarence House, with Prince Charles, the night before her engagement in February 1981.

The property stands at number 60 Coleherne Court, close to the elegant King’s Road in Chelsea, where Diana would frequent while she lived in London during her late teens.

As well as four bedrooms, the home features a beautiful sitting room, a kitchen and dining area, and a bay window with a soft seating area.

According to reports, the flat was a place Diana could put her hair down and even had a sign that read “Chief Chick” above her bedroom door. 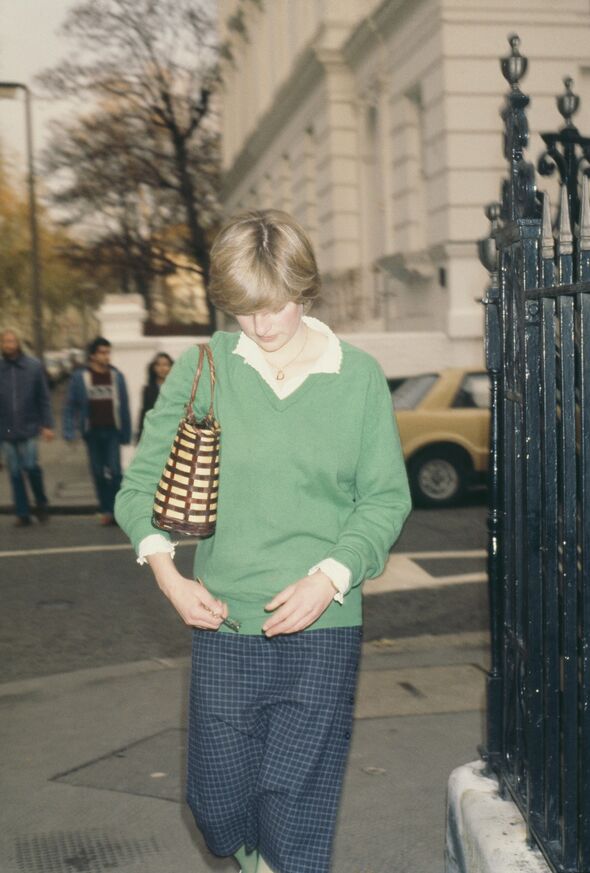 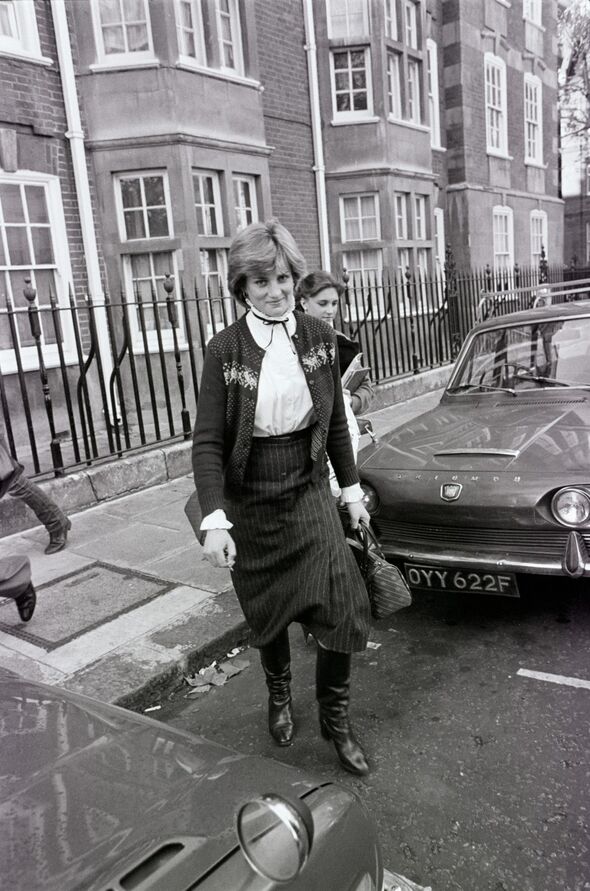 The young royal later described her two years at the flat as the happiest time of her life, according to the book Diana, In Her Own Words, by Andrew Morton.

“It was juvenile, innocent, uncomplicated and above all fun,” Diana said.

“I laughed my head off there.”

The apartment was reportedly bought by Diana’s parents for £50,000 while she was 18 and working at Young England Kindergarten in Pimlico, central London. 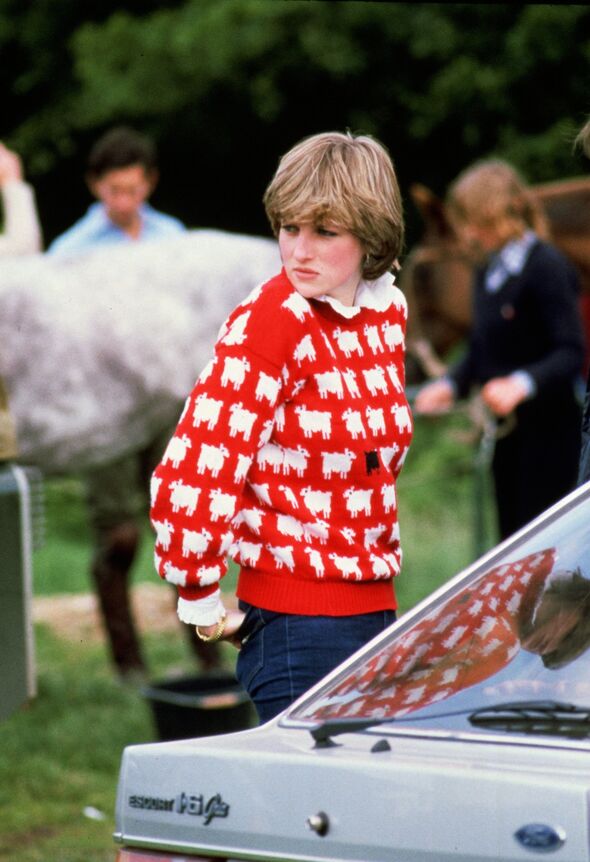 Diana lived there with different friends who came and went, but Anne Bolton and Virginia Pitman were the other tenants at the time of the royal’s engagement.

Speaking about the blue plaque on Diana’s former home last year, Anne Eavis, English Heritage’s Curatorial Director, said: “Diana was an inspiration and cultural icon to many, raising awareness of issues including landmines and homelessness and helping to destigmatise illnesses such as HIV, leprosy and depression.

“It seems fitting that we should erect a plaque commemorating her work and influence in what would have been her 60th year.”