Employees of private-equity firms have given $146.8 million to political candidates and committees for Tuesday’s U.S. elections, federal records show.

The sum is the most the buyout industry has ever spent on a nonpresidential election cycle, according to data from the Center for Responsive Politics, a nonprofit group in Washington that tracks political spending. The total is 26% more than the industry’s former record, set in the 2018 midterm elections.

Campaign contributions by people who work in private equity have risen over the years as the industry has grown, going from about $39.5 million in the 2008 cycle to an industry-record $224.2 million in the 2020 races. 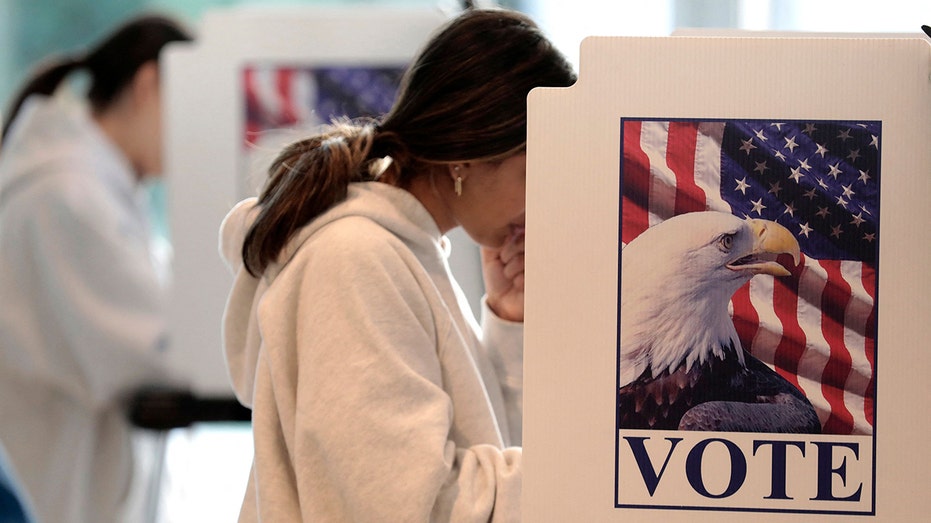 This year’s elections come amid a broad push from securities and antitrust regulators as well as elected officials to investigate and rein in controversial private-equity practices. Lawmakers have held hearings on private equity’s involvement in areas including housing, healthcare and insurance, while financial regulators have proposed sweeping new rules to make private firms disclose more information on fees and expenses charged to investors.

The American Investment Council, private equity’s largest lobbying group, said that following the election it will aim to work productively with both parties.

"Our top priority after the election will be to engage directly with new members of the House and the Senate so they also know they represent private equity-backed workers, small businesses, and pensions," said Drew Maloney, the group’s president and chief executive, in an emailed statement.

BIDEN, DEMOCRATS ‘IN A MUCH WORSE POSITION’ IN MIDTERMS WITH TAX AND SPEND AGENDA: GROVER NORQUIST

A Republican takeover of the House of Representatives or the Senate won’t change the Securities and Exchange Commission’s private-equity agenda, which the industry mostly opposes. But Republican control of Congress could hamper the SEC’s rule-making and enforcement efforts.

"The SEC is an executive-branch agency, but Congress can throw sand in the works," said Igor Rozenblit, managing partner of compliance consulting firm Iron Road Partners and a former head of private-fund examinations at the SEC.

For example, Republican members of Congress could issue subpoenas and document requests to the agency or hold hearings, which could make it tough for a regulator that is already low on resources to maintain its current pace, Mr. Rozenblit said.

Private equity typically divides its spending fairly evenly between the two major parties, and this election is no exception. Democratic candidates and groups received 54% and Republicans 46% of the industry’s contributions as of Oct. 28, according to the latest data from federal election authorities.

In the Senate, several hotly contested races have seen heavy spending as they enter the final stretch. Thirteen of the 14 top recipients of money from the private-equity industry are Senate candidates involved in general or primary elections. 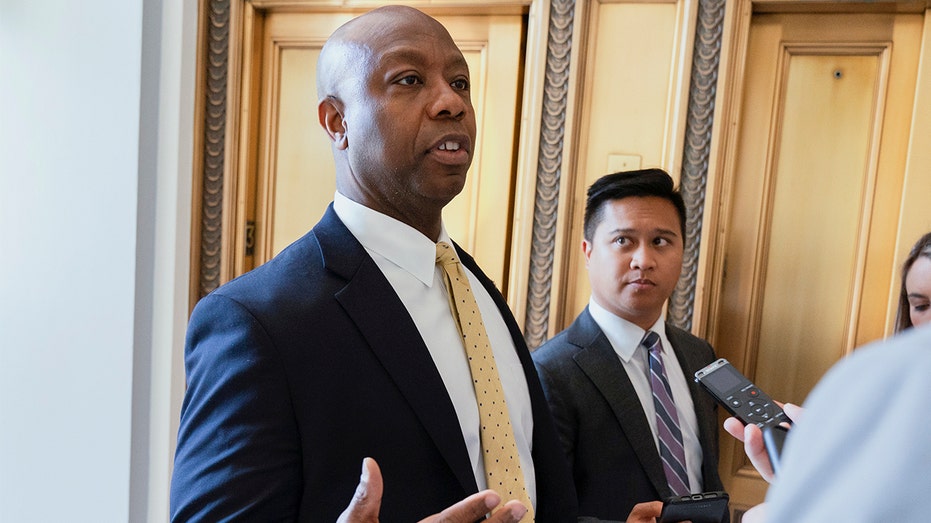 However, the big money isn’t in direct contributions to candidates, which are capped by election laws, but in so-called super political-action committees. These influence groups are effectively unrestrained by campaign finance rules.

Stephen Schwarzman, a co-founder of Blackstone Inc., has been the top-spending private-equity executive, federal election records show. He contributed a combined $20 million to two Republican super PACs, among numerous donations to Republican candidates and committees, the records indicate.

Overall, Blackstone employees gave nearly $39 million to candidates and committees, almost all to Republicans, in the current cycle. That is more than employees of any other firm. Bain Capital employees have spent the second-largest amount at slightly over $9 million. Nearly all of that went to Democratic candidates and groups.

Neither firm commented on the spending. Sen. Scott’s office declined to comment while Sen. Schumer’s office didn’t reply to a request for comment.