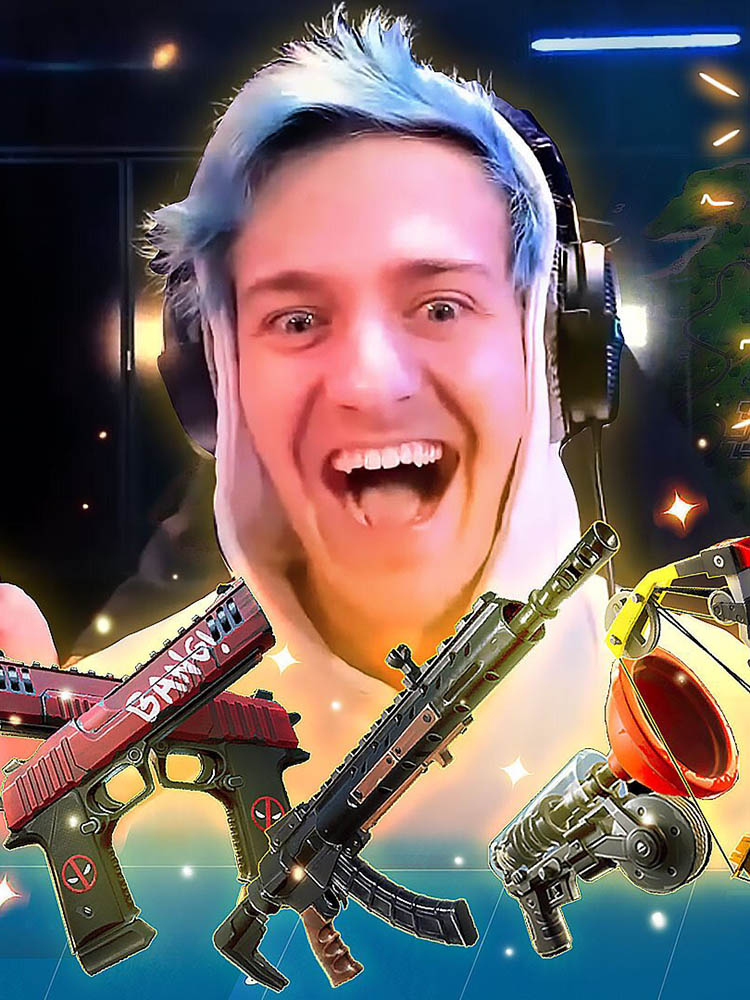 It will formatted as a weekly series, taking place each Thursday from this week.

And Ninja will host it on his own Mixer channel – where the star has streamed since abandoning Twitch last summer.

The tournament will draw in 60 Fortnite pro gamers and streamers, including World Cup champ Kyle Giersdorg, a.k.a 'Bugha'.

Due to the global health crisis, all players will remain at home and take part remotely. 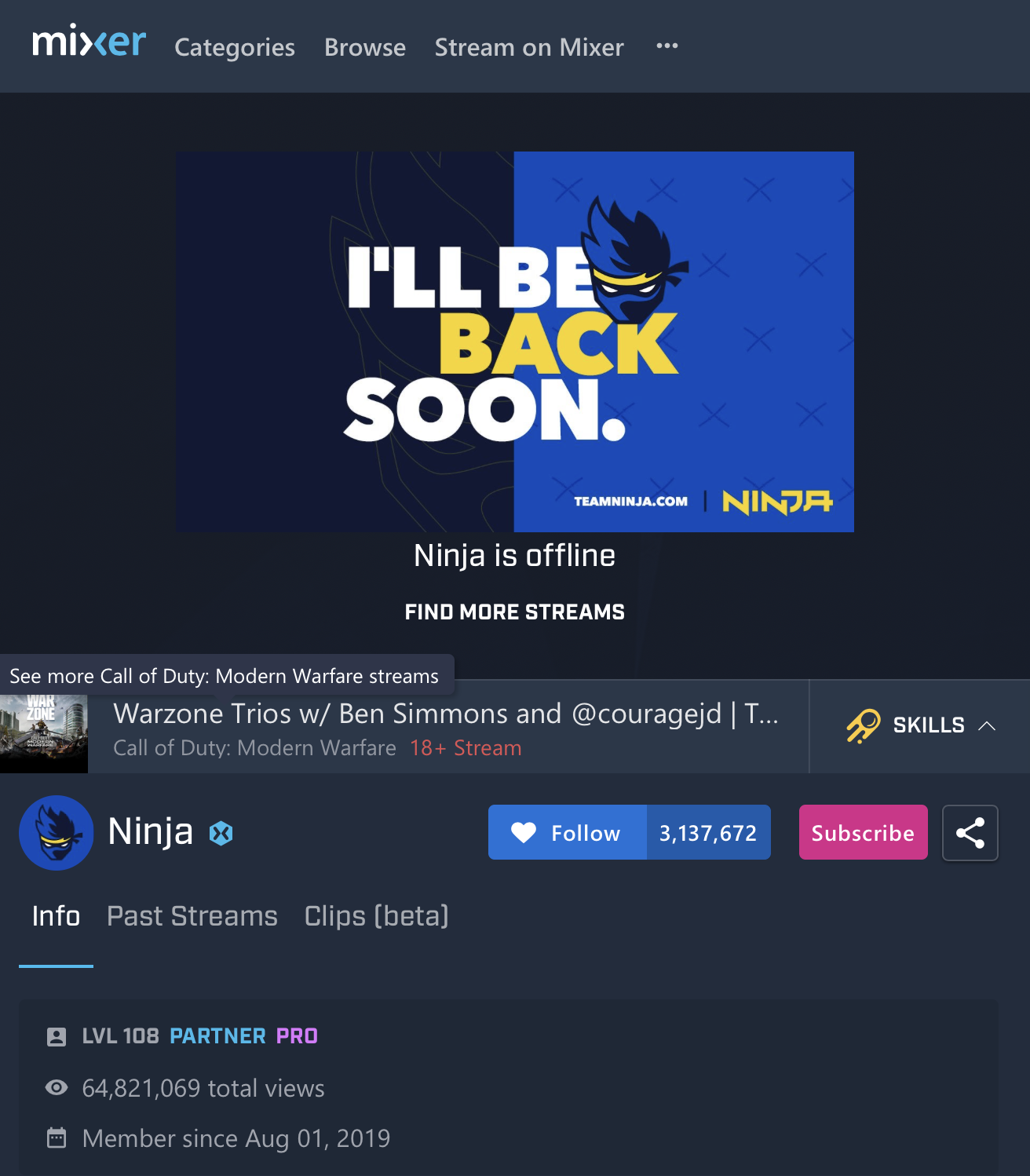 There will be $400,000 up for grabs in the tournament, which will come to a close in July this year.

"Ninja Battles brings a new kind of gameplay to the community.

"I am excited to share this competitive experience with my fans as well as have my fellow gamers and friends participate."

Fans will be able to use Mixer to watch and interact with the tournament participants.

And Fortnite casters BallaTW and MonsterDface will provide live commentary, according to a Deadline report.

And the series kicks off this week, on May 28.

Ninja is Mixer's most popular streamer, with his channel racking up more than 64.8million views to date.

In other news, Xbox owners can claim four free games this month.

You check check your Xbox addiction over the past 10 years with the new 'My Decade on Xbox' tool.