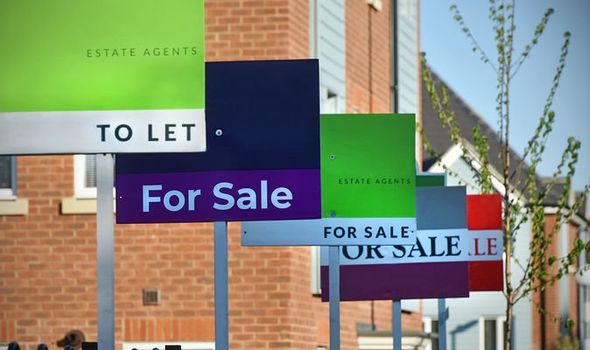 The stamp duty holiday in England and in Northern Ireland tapered from the start of July. A similar tax break in Wales ended on June 30.

An ONS report said that as breaks were originally due to stop at the end of March, “it is likely that March’s average house prices were slightly inflated as buyers rushed to ensure their house purchases were scheduled to complete ahead of this deadline.

“This effect was then further exaggerated in June 2021, in line with the extension to the holiday on taxes paid on property purchases.”

More signs of a slowdown came when the Bank of England said 75,200 home buyer mortgages were approved in July, after 80,300 in June.

Nitesh Patel, of Yorkshire Building Society, said many first-time buyers were struggling to realise their dream of owning a home.