SONY'S PlayStation 5 is still on track to launch just before Christmas – dismissing fears of delays.

The Japanese tech giant said development on the console is still "progressing" despite the global health crisis. 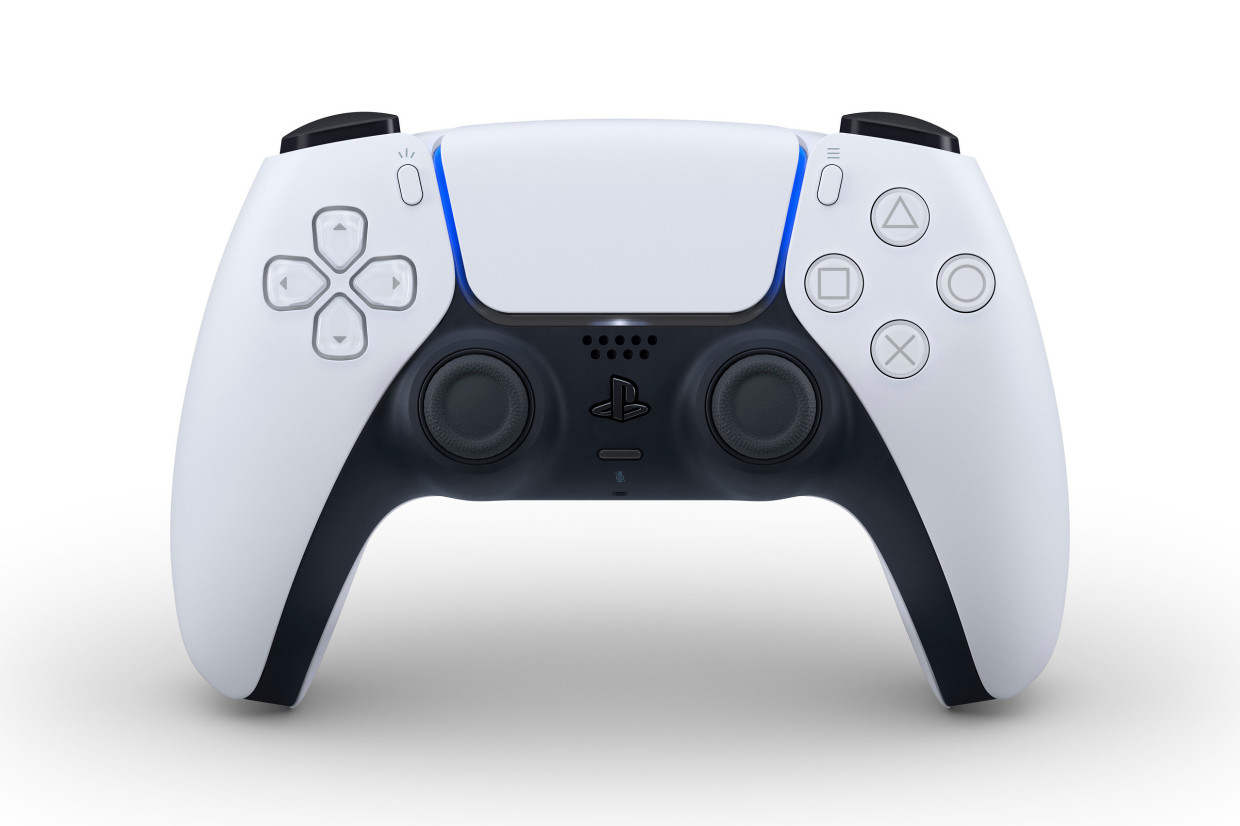 We're expecting both the Xbox Series X and PS5 to launch in October or November this year.

But industry experts and gaming fans have repeatedly warning that Sony might miss its targeted launch date due to global lockdown.

However, Sony has now confirmed that the PS5 is "on track for launch in this holiday season".

That means you can expect the new console in time for Christmas 2020. 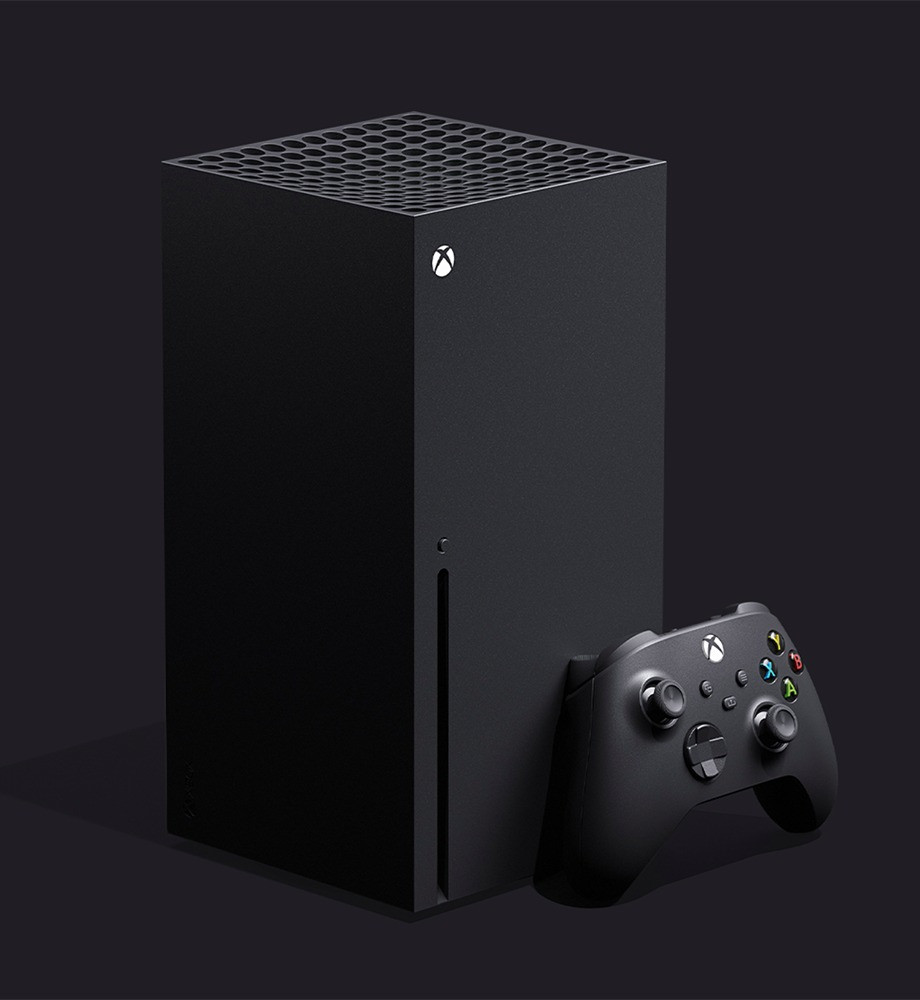 The good news came during Sony's annual earnings report, detailing its successes and failures throughout the last financial year.

"Regarding the launch of PlayStation 5," Sony began.

"Although factors such as employees working from home and restrictions on international travel have presented some challenges in regards to part of the testing process and the qualification of production lines, development is progressing with the launch of the console scheduled for the 2020 holiday season.

"At this point in time, major problems have not arisen in the game software development pipeline for Sony's own first-party studios or its partners' studios."

The console came out in 2013, and has likely eclipsed sales of its rival. 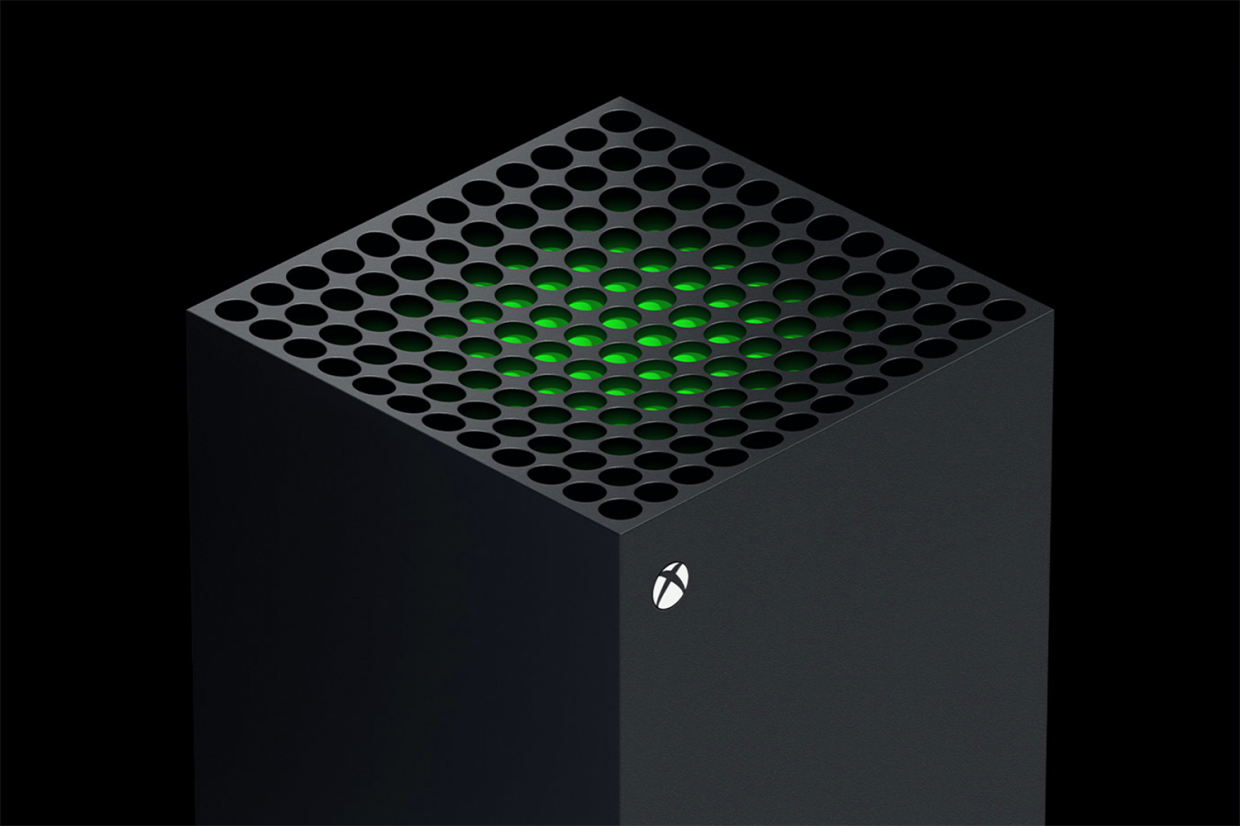 How much will the PS5 and Xbox Series X cost?

"Microsoft has a big balance sheet. If they wanna cut the price by $100 – just price below [PS5] and subsidise the first 10million [units] – they will.

"So I think that they're waiting to have Sony blink first, and then they'll reveal the price. Very likely $400."

Moore was formerly an EA and Microsoft exec, and was speaking on the Bonus Round podcast.

He said: "Michael's right. What both companies are going through right now is: 'How much can we afford to lose in the first 12 to 18 months?'

"'What is our attach rate of software to hardware? What are we willing to do in year one, two and three to hit 10million [units]?'"

Sadly, neither Microsoft nor Sony have confirmed pricing for either of their consoles – or even hinted at a range.

Sony is still keeping details about the PS5 largely a secret.

That's in contrast to Microsoft, which has already revealed the design and early gameplay footage for the Xbox Series X.

Neither firm has announced how much their respective consoles will cost.

In other news, here are free Xbox and PS4 games you can download in May 2020.

You can check your Xbox addiction over the past 10 years with the new 'My Decade on Xbox' tool.

And take a look at this incredible Xbox Project Oris concept console.

Will you be buying the PS5? Or is it too soon to say? Let us know in the comments!