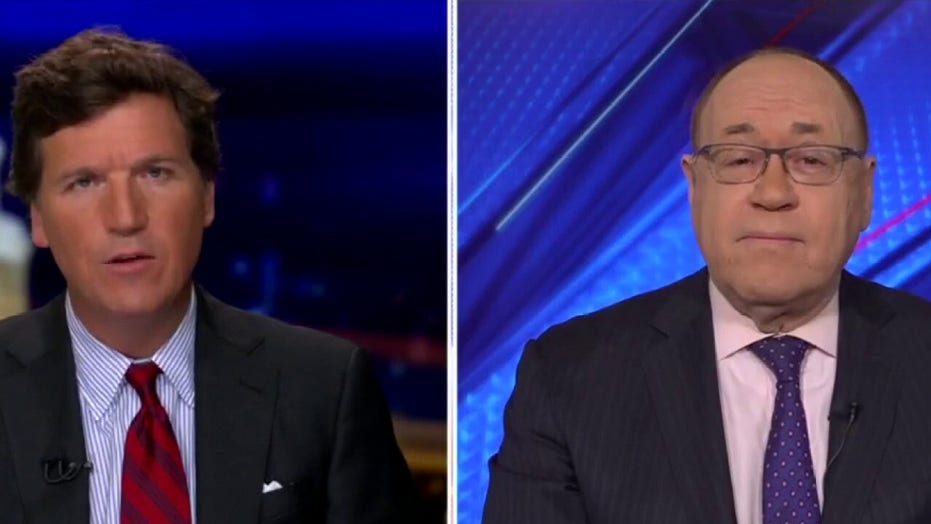 At an afternoon press conference, a reporter asked Psaki to “help us understand” the White House’s or the president’s definition of “open school.”

Psaki said Biden’s goal was to have a “majority of schools” – meaning more than 50% – open by day 100 of his presidency, which would be April 30.

“That means some teaching in classrooms. So at least one day a week, hopefully it’s more. And obviously, it is as much as is safe in each school and local district,” Psaki said.

The reporter asked Psaki what she meant by “some teaching,” to which Psaki replied: “teaching at least one day a week in the majority of schools by day 100.”

Biden has repeatedly called for “most schools” to reopen within 100 days of his presidency. In a meeting with 30 governors in December, Biden emphasized school reopenings as a key initial step in his incoming administration’s plan to combat the coronavirus pandemic.

“I’m going to ask that we’re going to be able to open schools at the end of one hundred days,” Biden said during the call. “That’s going to take a lot of money, but we know how to do it. If we have the money and the funding everything from ventilation to more teachers to smaller class sizes – a whole range of things.”

In a pre-Super Bowl Sunday interview, Biden reiterated his call for kids to return to classrooms. He also said to expect the Center for Disease Control and Prevention (CDC) to release “science-based” guidelines later this week on requirements for school reopenings – despite the agency having released guidelines back in September.

CDC Director Rochelle Walensky told reporters last week “there is increasing data to suggest that schools can safely reopen and that safe reopening does not suggest that teachers need to be vaccinated in order to reopen safely. Vaccination of teachers is not a prerequisite for the safe reopening of schools.”

In an interview with Fox News, Dr. Marc Siegel, a professor of medicine, said “there’s too much intermixing between what the White House says and what the CDC says.”

He added that any update on its guidelines needs to reflect the changing circumstances of the pandemic.

“Having in-classroom instruction one day a week … might be enough to introduce you to your teacher, but it’s not enough to overcome the drastic socialization damage we are seeing from school closure.”