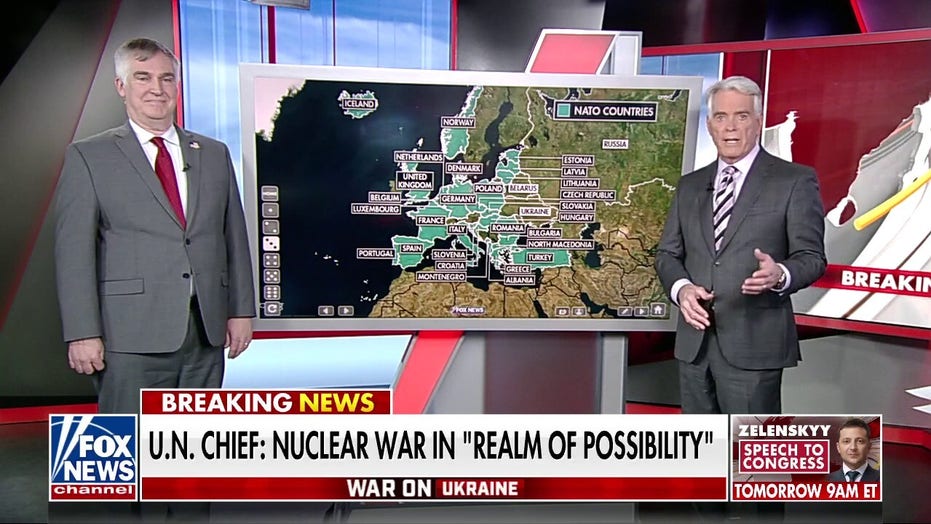 He personally oversaw massive military exercises that featured multiple “practice launches” of nuclear armed intercontinental ballistic missiles. He threatened Western nations with “consequences you have never seen” if they dared intervene to help the Ukrainians. As Moscow’s illegal and immoral war proceeded, Putin followed up by ordering Russia’s nuclear forces on high alert, prompting concern over just how far he will go.

A Russian nuclear attack on Ukraine—or worse, against a NATO state—is unlikely. Doing so would break a 75-year nuclear taboo and completely alienate the rest of the world. But the chances are not zero, either. The U.S. must take the threat seriously.

Russia has over 2,000 low-yield, tactical nuclear weapons. These are short-range systems—ground- and sea-based missiles or rockets as well as warheads dropped from jets—that can be brought to bear on European battlefields. By treaty, the U.S. and Russia have roughly comparable stockpiles of nuclear armed long-range missiles—those able to reach each other’s homelands. But when it comes to these short-range tactical nukes, Russia holds at least a 10 to 1 advantage.

The American view is that nuclear weapons should be used only for deterrence. But Russia’s warfighting doctrine reserves the right to use tactical nuclear weapons in a conventional conflict to force the enemy to back down.

Russia’s warfighting doctrine reserves the right to use tactical nuclear weapons in a conventional conflict to force the enemy to back down.

Here’s where things could get dangerous. If Russia’s conventional military continues to fail in its attempts to seize Ukrainian cities and topple the Ukrainian government, Putin might be tempted to detonate a tactical nuclear weapon to compel Ukrainians to surrender and show the West that he will not accept failure as an option. 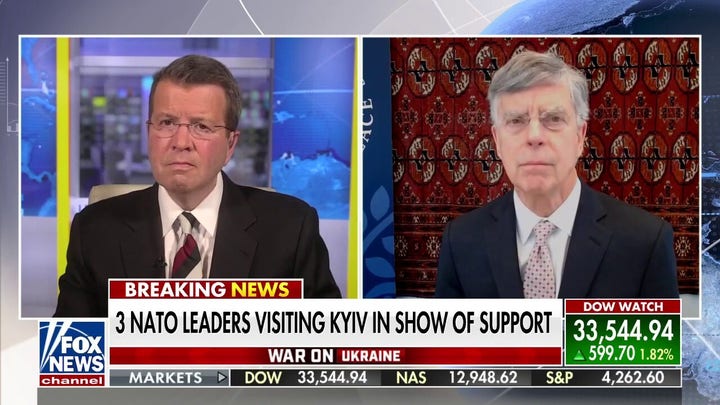 If launched at a populated area, even a very small nuclear weapon would cause severe destruction and take thousands of lives. It would also be unjustified, morally reprehensible, and potentially criminal if used against Ukraine, which poses no threat to Russian security.

NATO would not be obligated to respond militarily, but a nuclear attack on Ukraine would likely lead to further Russian isolation from the world and unite every country—potentially even current holdouts like China and India—against Putin.

A nuclear attack on a NATO state is less likely. Putin knows that such an attack would trigger an in-kind response. But short of firing a nuclear weapon at a NATO state, Putin may issue further nuclear threats to dissuade the West from intervening militarily, or even from sending additional military equipment to Ukraine.

While Putin has no qualms about flexing his nuclear muscle, he cannot afford to forget that NATO is a nuclear alliance. Several NATO states host U.S. nuclear weapons that can be deployed on aircraft in case of a crisis. The United States also deploys its own missiles that are always on alert. To deter nuclear war with Russia, NATO must clearly communicate its resolve to use these nuclear weapons if attacked.

Nuclear weapons used to be considered a relic of the Cold War. Now, the West is learning that nuclear weapons are salient once more. NATO again must prepare to protect the West from use of the world’s most dangerous weapons.