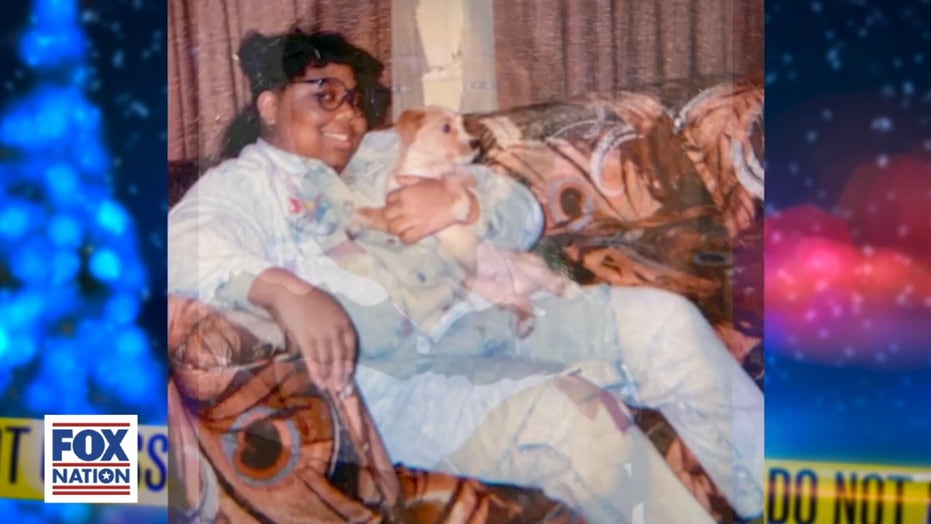 For most families, the holidays represent a time for love, togetherness and joy. But for Dr. Rhonda Gullette, whose 18-year-old sister Denise was one of six people gunned down in Dayton, Ohio's 1992 Christmas shooting spree, the holidays are a painful reminder of loss, sadness, and an empty seat at the dinner table.

"It was a nightmare for me and my family," Gullette tells Fox Nation host Nancy Grace in a new episode titled "Crime Stories: Christmas Joy Killings."

"This was one of the worst things that could possibly happen to our family. We were very religious people. We believed in God. And at that time, you know, it made me question my faith and my belief. You know, I pleaded with the Lord and I asked the Lord to just take me instead."

Danita Gullette, a senior at Dayton's Patterson Cooperative High School and the mother of a 2-year-old, was talking on a pay phone on Christmas Eve when she was shot five times by a group of teenagers in what authorities believed to be a string of random "joy killings."

The four teens convicted of Gullen's murder were reportedly part of the so-called “Downtown Posse,” a group that spent most days committing petty theft until their three-day attack that left six dead and two others injured.

The attack devastated the Gullette family and resulted in another tragedy soon after.

“This time of year is not like it used to be”

"After I lost my sister, I ended up miscarrying. And then I was engaged to be married and that relationship ended up dissolving, and then my brothers and sisters end up turning to addiction," Rhonda told Grace. "And then my mother prematurely died at 51."

For the Gullette family, Christmas marks a dark time, and serves as a painful reminder of the day that changed their lives 28 years ago.

"This time of year is not like it used to be," Rhonda told Grace. "It's not a happy time for me. Even though I may look like it, I still carry that wound."