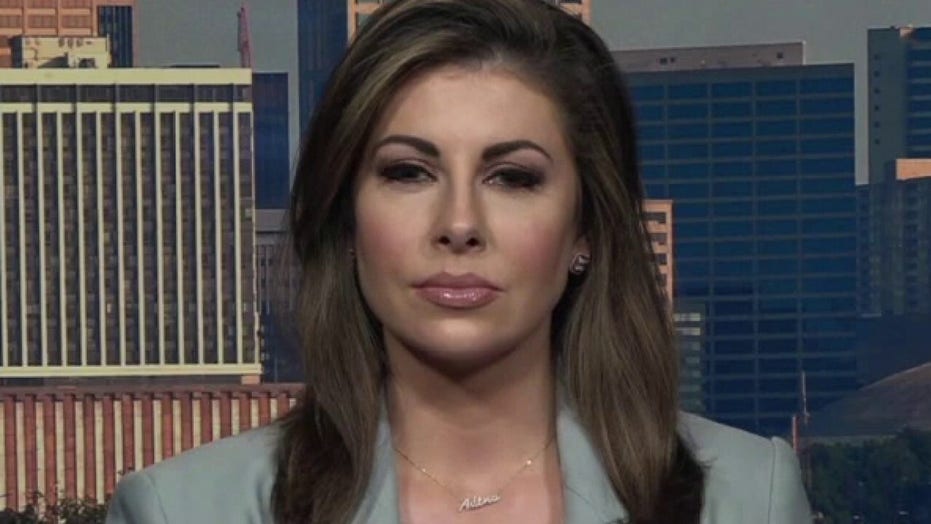 ‘Can’t underscore enough’ how radical Tlaib, other left-wing Dems are toward Israel: Ortagus

Rep. Rashida Tlaib, D-Mich., has been noticeably silent on her ally’s recent call to supporters to stop condemning anti-Semitism.

Comedian and activist Amer Zahr is a political ally to Tlaib — who is a member of the progressive “Squad” and the first Palestinian American woman to serve in Congress — and even attended the congresswoman’s swearing-in.

When asked for comment by Fox News on Monday, Zahr said the people involved in the Palestinian movement “have been condemning anti-Semitism and all forms of racism” for decades.

“We have been very clear at making this distinction between Zionism and Judaism – Zionism as a political movement and Judaism as a people and a religion, many of whom are a part of the Arab culture and have lived in Palestine for centuries,” he told Fox News. “And so we have condemned anti-Semitism for decades.”

“The question I ask when people keep asking us to condemn it is: What is it about us that makes you think that we wouldn’t?” Zahr added.

Zahr declined to comment to Fox News on whether he believed his video calling on people to stop condemning anti-Semitism would result in further anti-Semitic violence in America as the country sees an upswing.