Aubrey stressed, however, that the market will "remain very strong" in 2022.

"If you look at the effect of COVID on lots of industries, it’s been a bad effect," Aubrey told "Mornings with Maria" on Wednesday, noting that "it has been the exact opposite in real estate."

He added that he believes the boost is in large part a result of people "now seeing their home no longer as just a home, but as a place of work, as a gym [and] as a school."

Existing home sales were up in November at the fastest pace seen since last January, according to the latest data from the National Association of Realtors (NAR).

The NAR revealed late last month that previously occupied home sales went up 1.9% in November from the month before to a seasonally-adjusted rate of 6.46 million units. That's the sharpest increase in 10 months, but sales were down 2% compared to November 2020.

"The annualized sales pace saw the strongest reading since January 2021, but was also accompanied by a 10% drop in for-sale inventory," Mortgage Bankers Association associate vice president of economic and industry forecasting Joel Kan said in a statement.

The national median home price also saw a boost in November to $353,900, up 13.9% from the same month last year as low inventory continues to drive up demand for houses on the market.

Kan did, however, indicated optimism regarding inventory.

THIS IS THE BEST WAY TO LOWER YOUR MONTHLY MORTGAGE PAYMENT 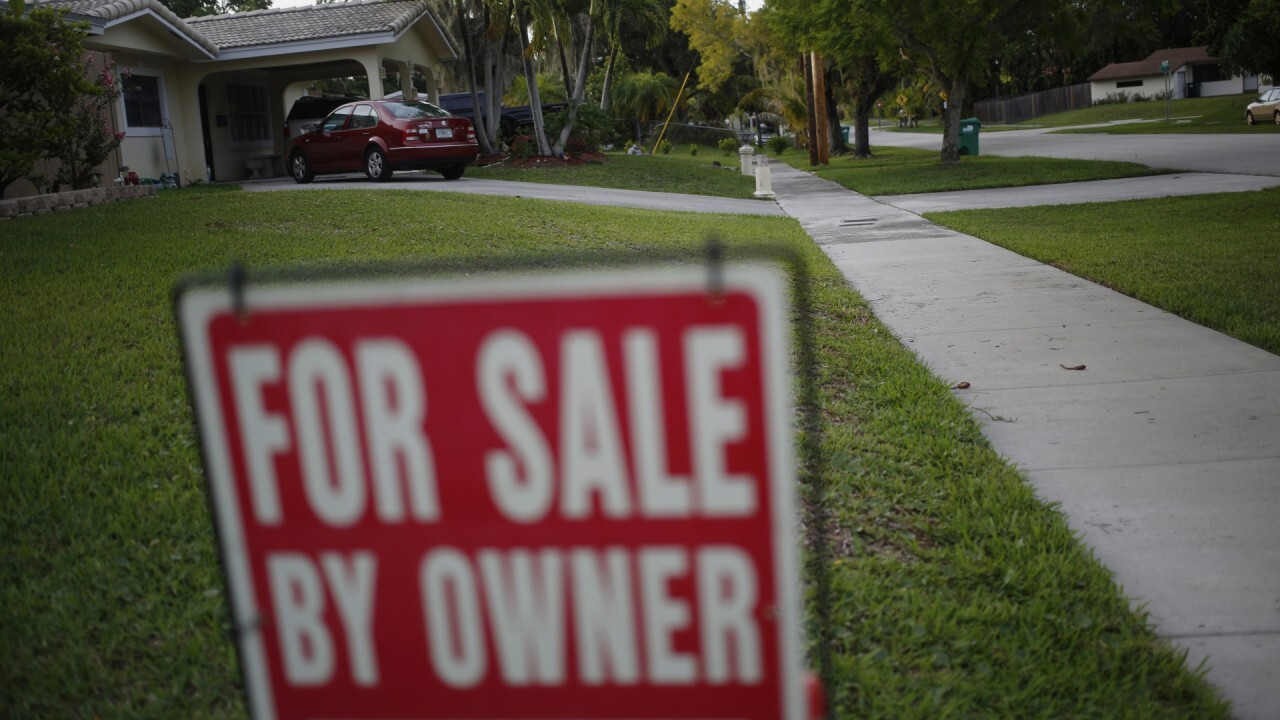 Tim Rood, head of industry relations at SitusAMC, says the housing market is firing on all cylinders.

"The U.S. Census Bureau’s recent release on housing starts indicated a surge in new construction and permitting activity in November, which will hopefully start to help ease the housing supply shortages the market is facing," he said.

Homebuilder sentiment held steady in December, according to The National Association of Home Builders/Wells Fargo Housing Market Index, which rose one point to 84 last month. The number ties the highest reading of the year that was posted in February.

The index can range between 0 and 100 with any print over 50 indicating positive sentiment. Any reading above 80 signals strong demand.

The National Association of Home Builders noted in a news release that despite concerns over inflation and ongoing production bottlenecks, home builder confidence edged higher for the fourth straight month due to strong consumer demand and limited existing inventory.

Aubrey noted on Wednesday that supply chain issues and worker shortages are causing challenges for the industry as it pertains to new homes.

"Consumers are catching the brunt of this in that it costs more to build a house now than it did two years ago because of those supply chain issues," he noted, stressing that the situation is not "dampening the industry" and "people still want to buy."

Aubrey also pointed out that the "suburbs are still doing great," adding that "any perceived exodus from cities has completely changed."

"I think the reality is we still remain in a low inventory condition both in the burbs and in our urban centers and I think that there is just more demand than there is supply out there right now," he continued. 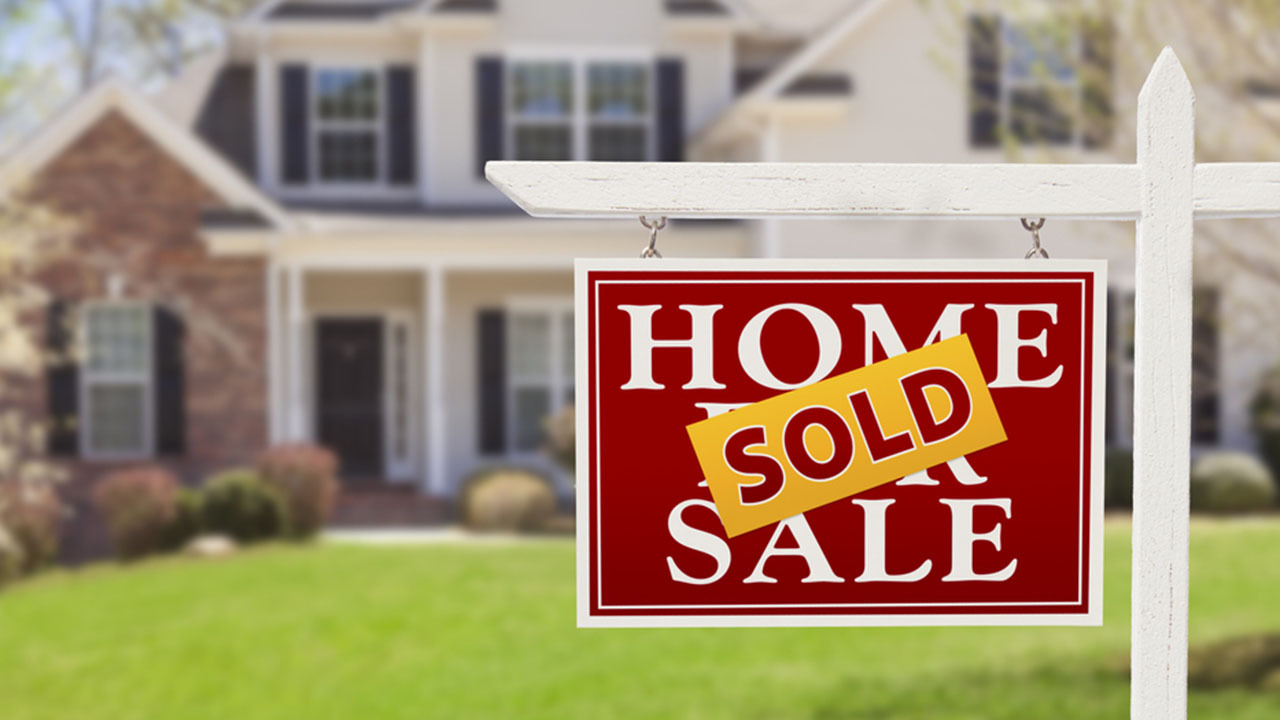 "I think one of the reasons that we’ve seen the rental market come back as strong as it has, specifically in New York City, is because there just isn’t enough to buy."

"Any perception that the American city is gone because of COVID is just plain silly," he added.

Aubrey acknowledged that the threat of higher interest rates could potentially cool the hot housing market.

"I think we are going to see rates come up this year," he said. "In fact, I am forecasting probably 3.7, 3.8 by the end of the year, but if you look at it historically even though rates rise and people lose buying power, it’s still super low comparatively speaking."

Policymakers collectively forecast that they will raise their benchmark short-term rate three times in 2022.

The Fed’s key rate, which is now near zero, influences many consumer and business loans, including mortgages.

FOX Business’ Breck Dumas and The Associated Press contributed to this report.