THE Arkana is just like a fashionista  who is desperately scuttling between the couture stores of Paris.

It’s aiming to hit every trend. It’s a crossover. It’s a coupe. It’s got hybrid power. 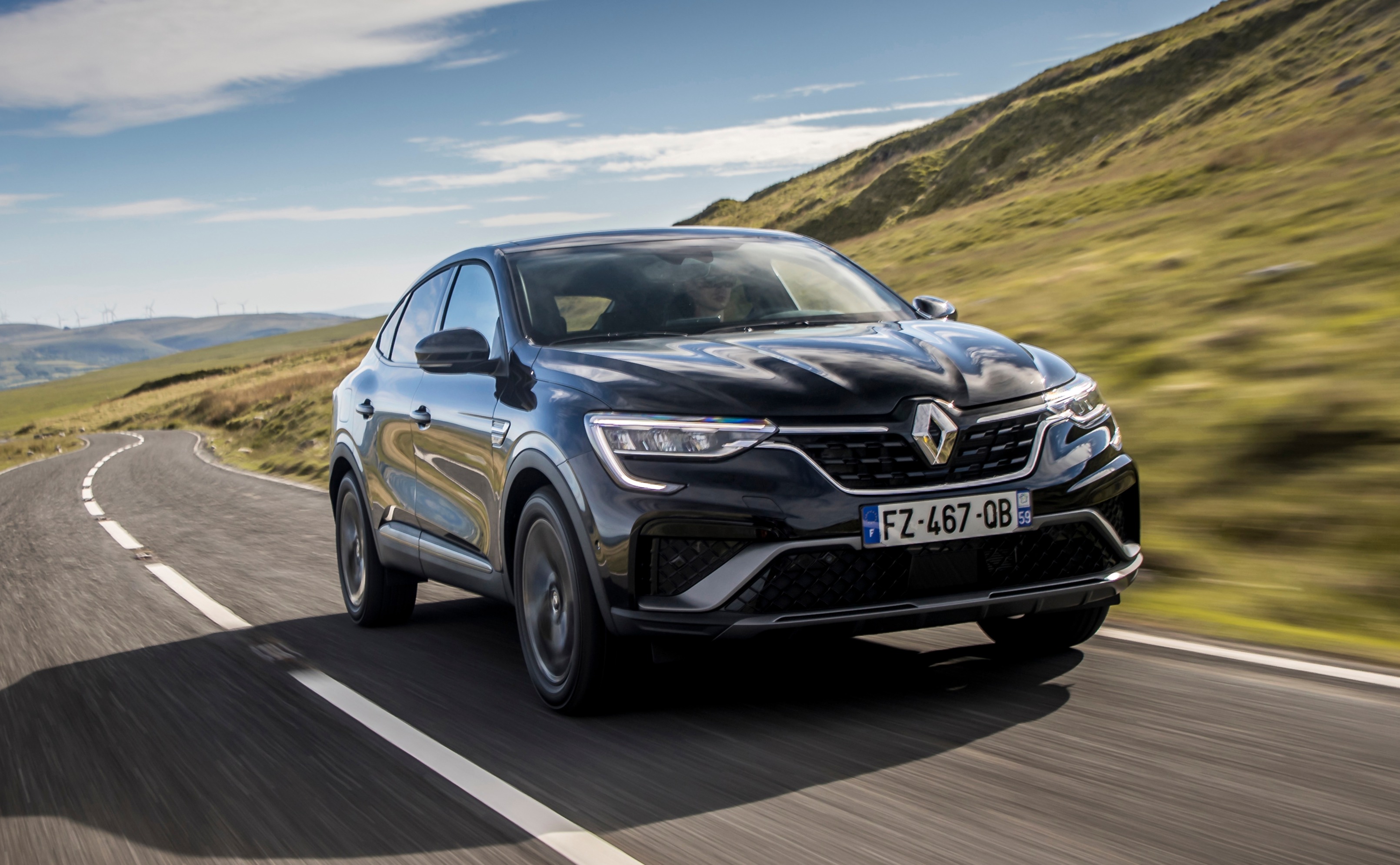 It could have been a hopeless mash-up. Like some wardrobe catastrophe where the shoes clash with the dress. And the handbag doesn’t match either.

But you know what? Renault seems to have pulled together a chic yet practical outfit. Its front looks a bit like the successful Captur, and in fact it uses some of the same hidden parts.

But the overall length and width are one notch bigger.

Yet it’s lower than nearly all crossovers. And it has that fastback tail. Both are good for style. They cut aerodynamic drag too, which in turn helps motorway fuel economy. 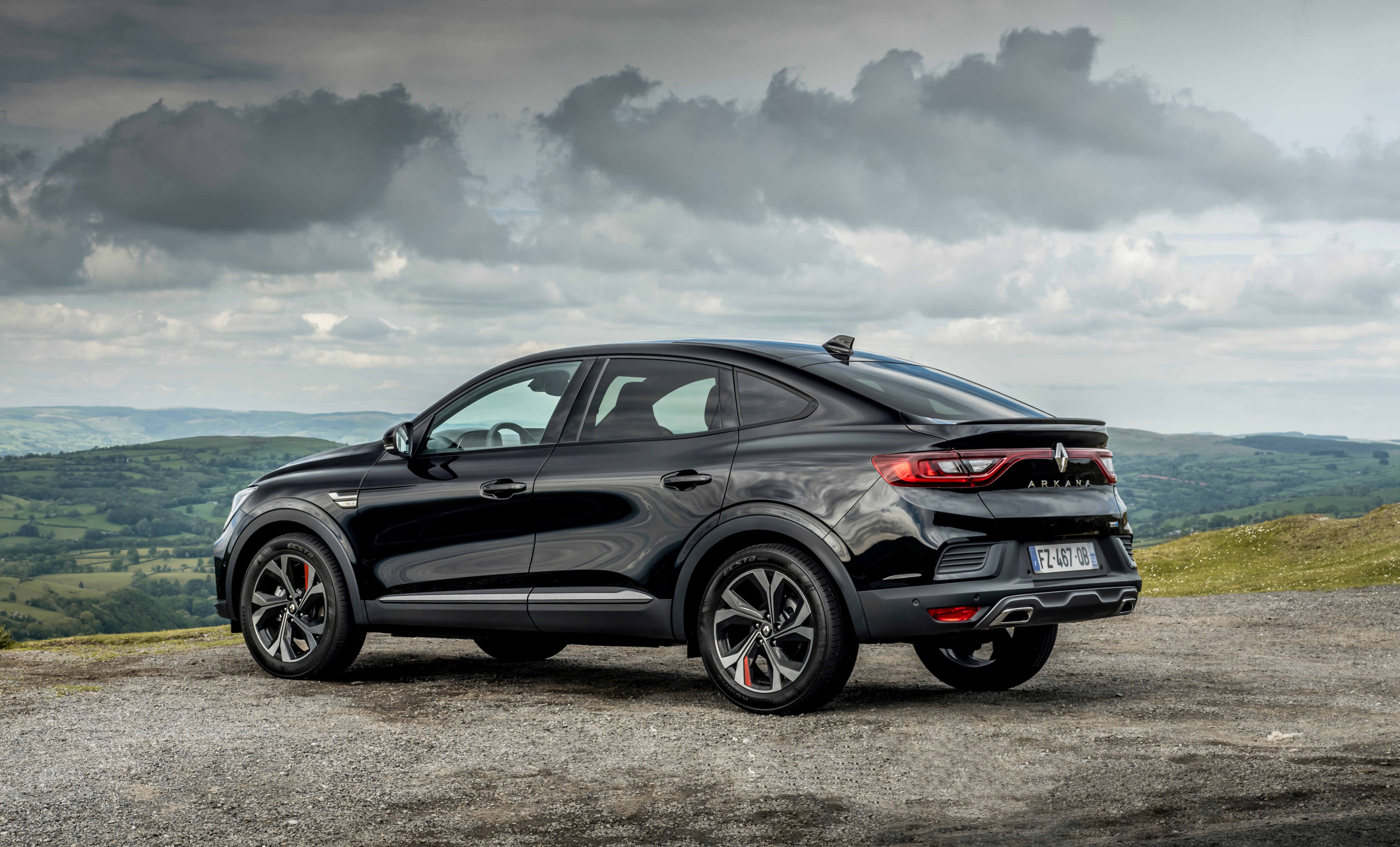 Unsurprisingly, the front seats don’t give you that commanding feeling you get in normal tall crossovers. But sitting lower to the road makes it feel more agile  and sporty. Renault is on a roll  with cabins that feel stylish and  expensive.

The test car’s R.S. Line trim involves smart dash materials and switches. Seats are leather and suede, with red stitching. (Because red stitching always cuts half a second off the 0 to 60.)

Hybrid with no plug

The rear seat is as roomy as a mid-size hatch’s. Renault obviously expects this will be used as a family car. It’s got air vents back there to stave off car-sickness, and USB ports to charge the gadgets.

Even the boot is a very good size, despite the tapering silhouette. Just don’t expect to pack in a full-height chest of drawers. When you shut the sleek tailgate it would smash the glass from the inside. So that’s the coupe- crossover part taken care of. 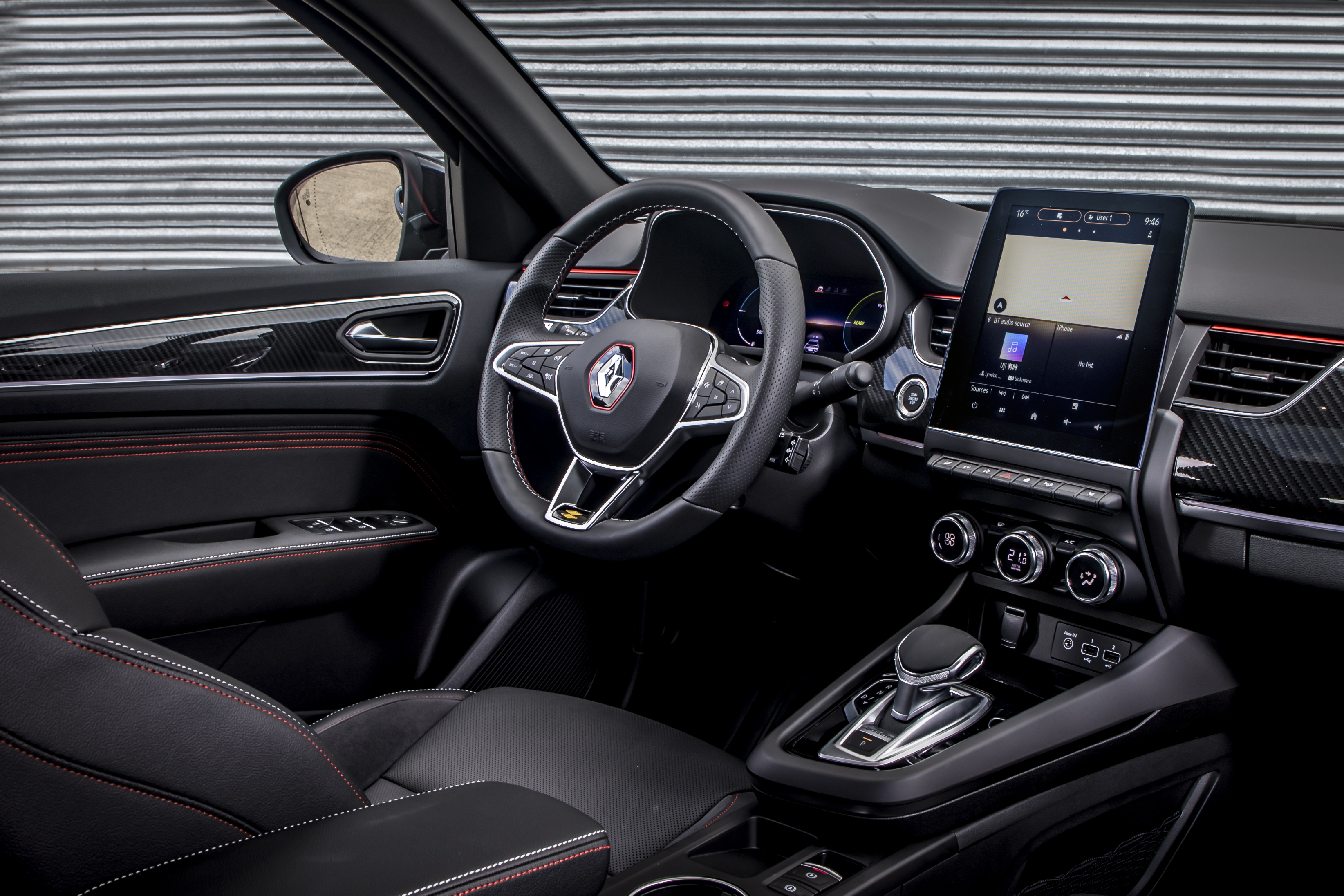 You can stop there, and have a fairly straightforward small turbo engine. Or you can go fully on-trend with the E-Tech hybrid.

This, Renault reminds us, uses technology from its Formula 1 power units, although you wouldn’t spot any similarity in performance. It’s pretty leisurely. Just because you have a non-stick frying pan doesn’t mean you can go to the moon.

But the race-car boffins did contribute  energy-management expertise to the Arkana’s system.

The result is impressively economical in the real world. And you don’t have to plug it in. 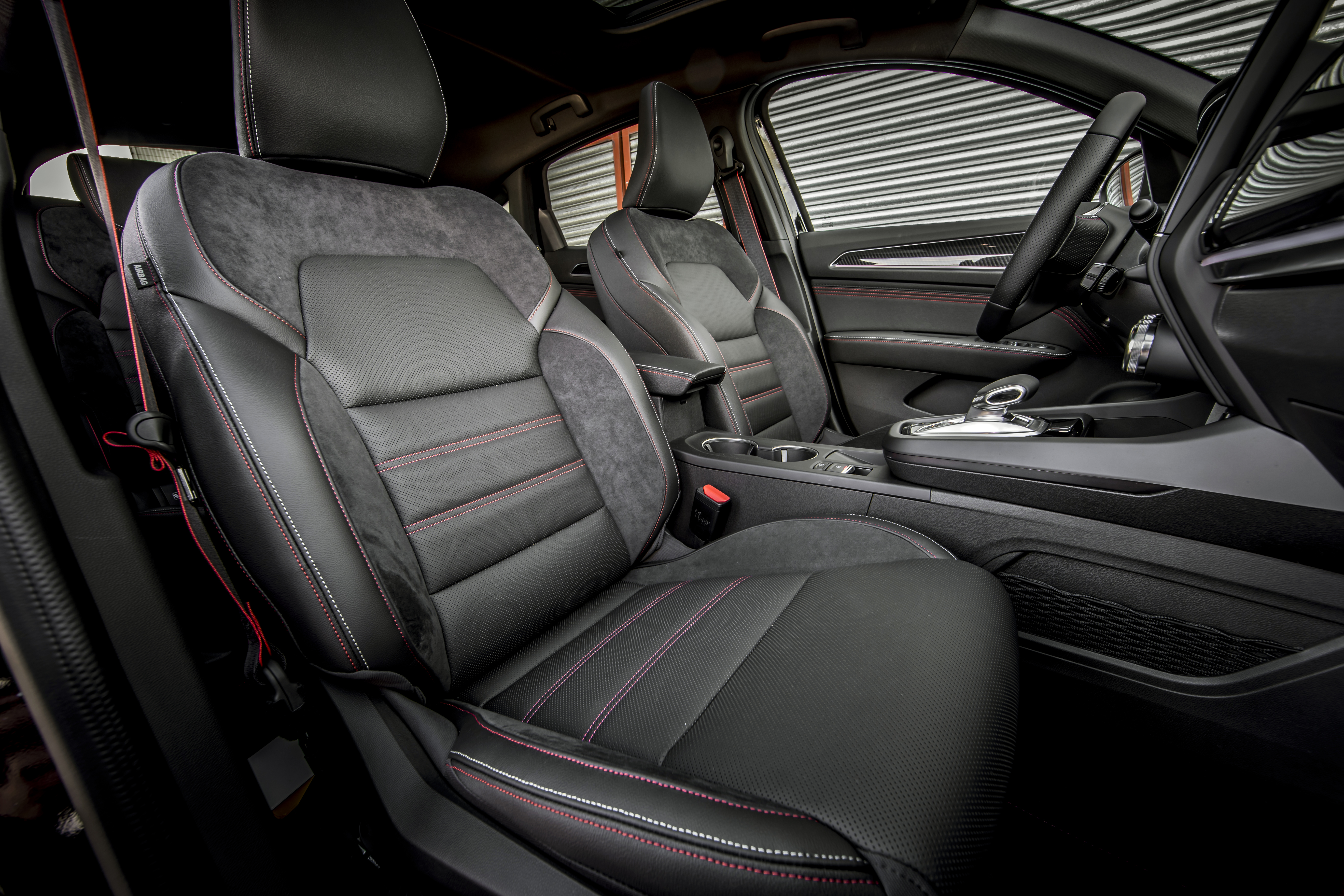 The engine is fairly quiet, helped by motors and real gears, with automatic shifts. So there’s none of that outboard-motor feeling you get with Toyota’s hybrids. Much of the time in slow traffic driving, the engine is off altogether.

The Arkana steers fairly keenly, brakes progressively and has a decently supple ride too. So it’s a pleasant enough drive in town or country. 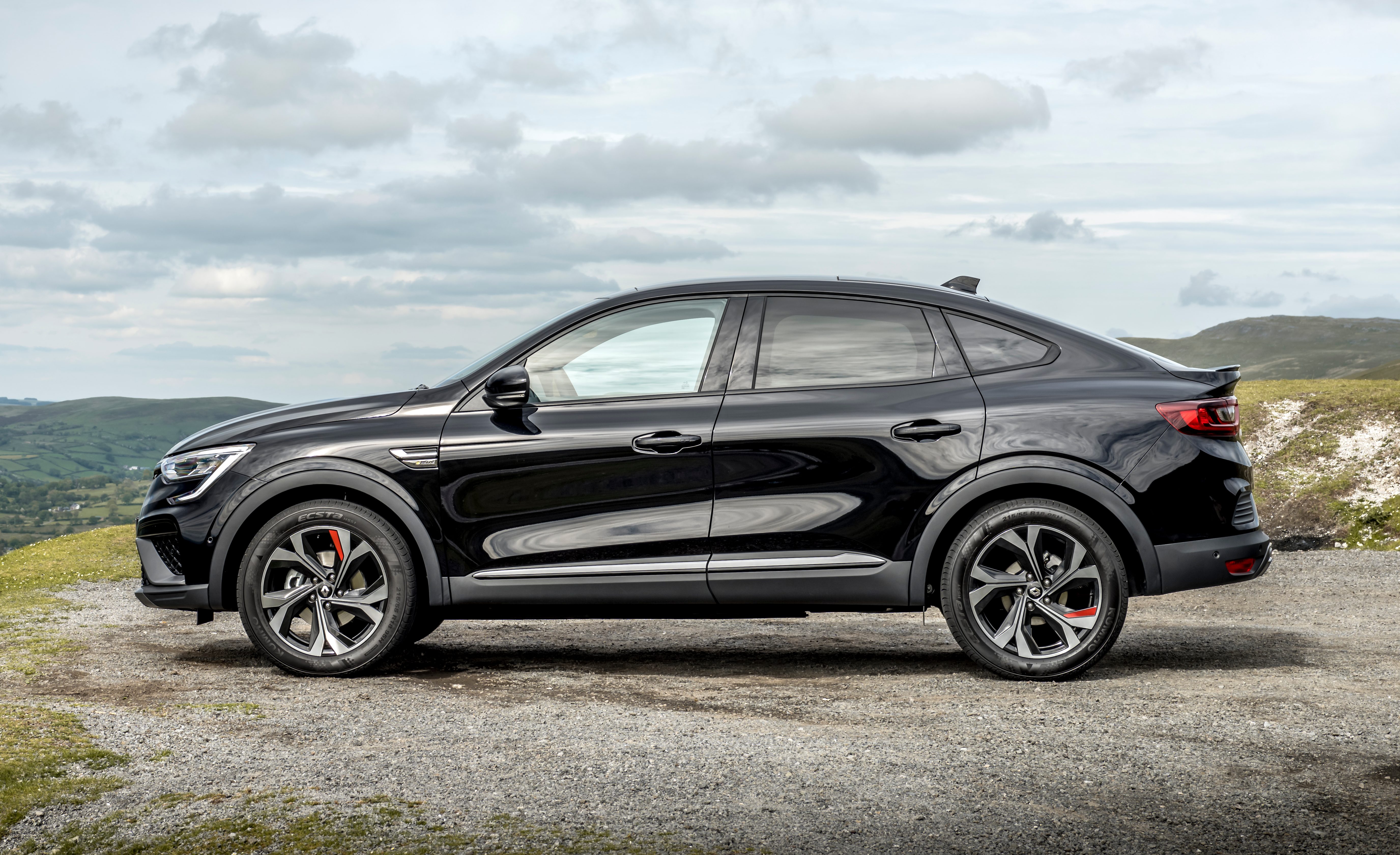