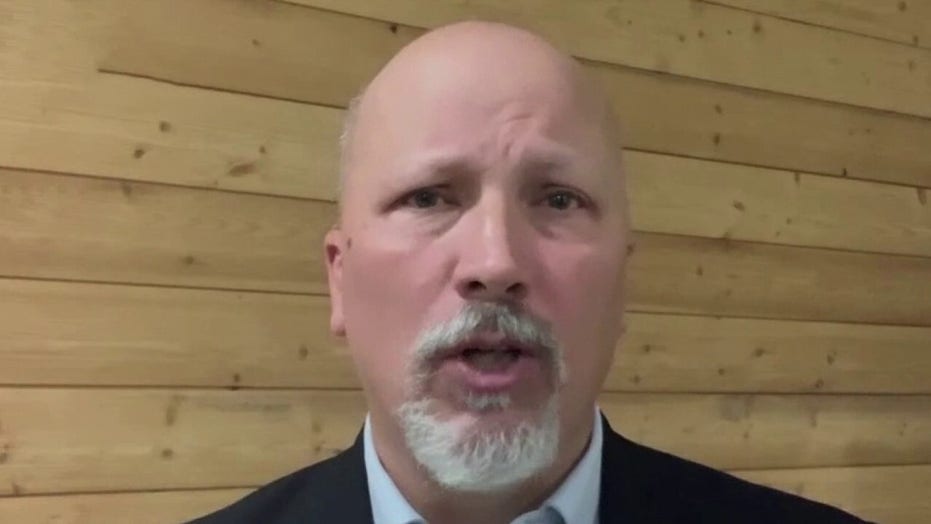 Trump slammed the recently passed $900 billion COVID-19 relief package as a "disgrace" on Tuesday evening, urging Congress to amend the bill and increase the amount of money in direct payments to Americans.

"This bill is an irresponsible swamp bill. It is the merger of an omnibus bill that is bloated with typical wasteful spending, on top of a relief bill that has a whole lot of things in it that frankly aren't all that focused on relief," said Roy on "Fox & Friends," calling out lawmakers for including spending for Pakistan, Sudan and other countries while schools in the U.S. are closed and small businesses are not allowed to fully operate.

BIDEN SAYS 'OUR DARKEST DAYS WITH COVID ARE AHEAD OF US, NOT BEHIND US'

Roy said it's "classic Democrat procedure" to want to increase the direct payments to individuals to $2,000 and pass the same legislation a second time, but argued the entire bill must be fixed. 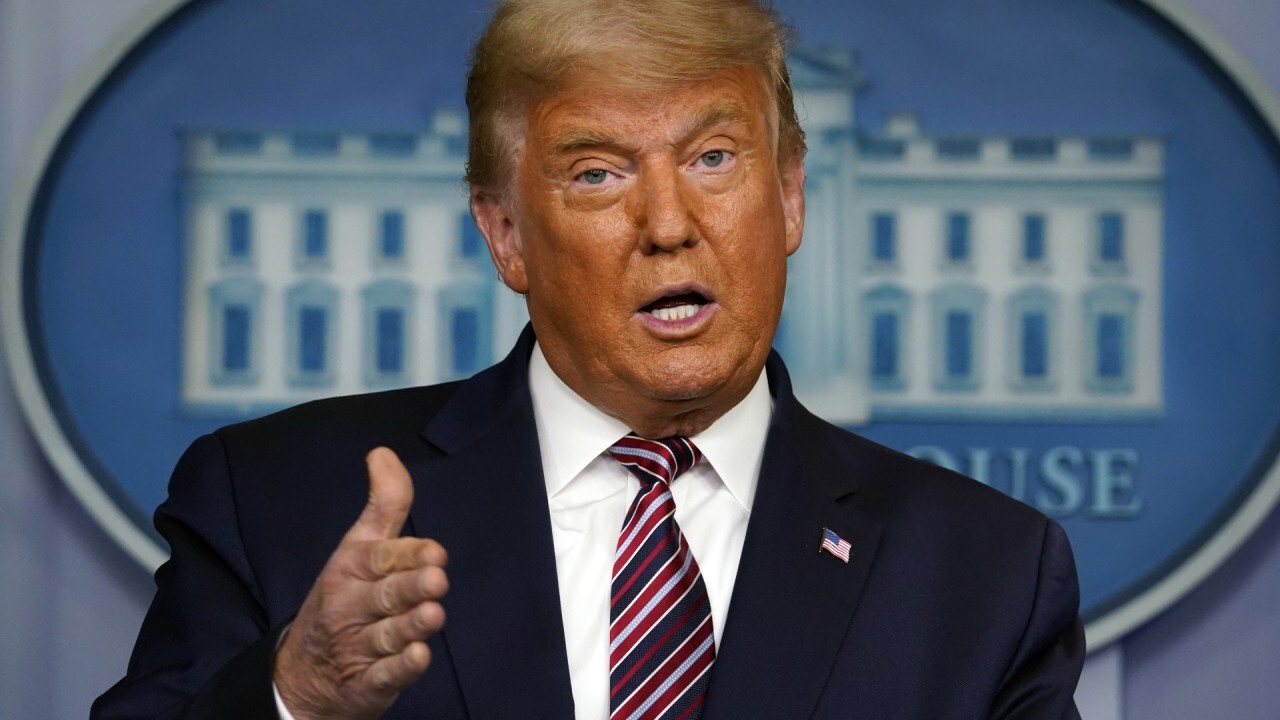 "The president's right to call B.S. on this ridiculous bill. Both parties are at fault. … The American people don't just want another check, they want us to do our job like they have to do when they sit around their kitchen table and small businesses have to do when they are trying to make ends meet and America's leadership in Washington refuses to do what they have to do," said Roy, who was reelected last month to represents a district in the Austin area.

"I am asking Congress to amend this bill and increase the ridiculously low $600 to $2,000, or $4,000 for a couple," Trump said in a video posted to Twitter. Trump argued that the relief bill in its current form, which is included with $1.4 trillion in omnibus spending, has "almost nothing to do with COVID."

"Congress found plenty of money for foreign countries, lobbyists and special interests while sending the bare minimum to the American people who need it," Trump said.

He noted that small businesses, particularly restaurants, have not been given enough money after their owners have "suffered so grievously."

House Speaker Nancy Pelosi said Republicans "repeatedly refused to say what amount the president wanted for direct checks," and applauded the president for pushing for more money to be included in stimulus checks to the American people.

Pelosi added that Democrats would be ready to bring an amendment to a vote this week by "unanimous consent."