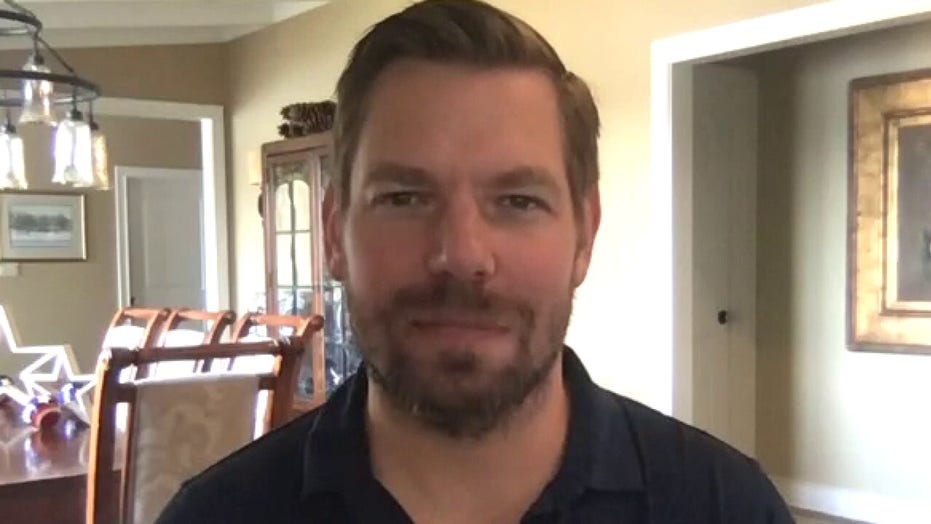 California closing many beaches for Fourth of July holiday amid spike in coronavirus cases.

Democratic California Congressman Eric Swalwell said Saturday that he agrees there should likely be a nationwide mask mandate amidst the coronavirus pandemic.

In an interview on "Cavuto LIVE" with host Neil Cavuto, Swalwell noted case and hospitalization rates in his home state — like much of the South — are increasing at an alarming rate following reopening phases.

DOES WEARING A FACE MASK POSE ANY HEALTH RISKS?

"Well, you know, we are seeing about a 56 percent increase in hospitalizations in California. In my area, about 200 cases each day in Alameda County — one of the largest counties in Northern California," he stated. "And, it's not that we're increasing the testing. Of course, we're increasing the testing…The rate of people testing positive is going up, and that's what's most concerning."

Swalwell noted that while there is a marked increase in infections of America's youth, the risk is "much higher" when "you put young people with their parents or grandparents over a holiday weekend." 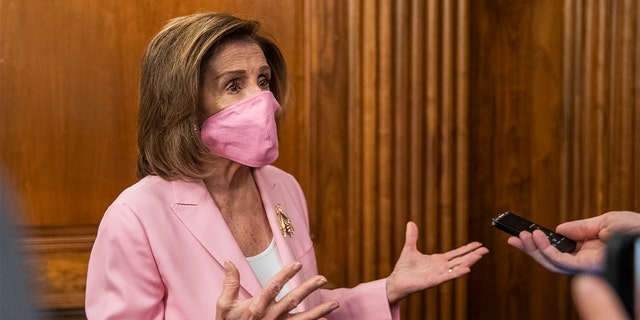 According to data from the Johns Hopkins Coronavirus Resource Center, there are now almost 2.8 million confirmed COVID-19 cases in the United States and close to 130,000 deaths.

"The most important [thing] is to follow the science. And, [in] the calls I've been on with the governor [he says that] he's going to let the science dictate this," Swalwell explained. "And, you saw a number of counties open up in California for in-room dining, for bars, for hair salons and nail salons, and then have had to roll it back. And so, we really are evolving, Neil."

The best way to combat the spread, according to Swalwell, is masking up.

"And, if we wear a mask and then keep investing in the testing, tracing, and treatment, we can come out of this," he told Cavuto.

However, wearing a mask has become a political point of contention across the U.S.

On Wednesday, state officials in Pennsylvania announced that residents are now required to wear masks when outside their home, joining a growing list adopting universal mask mandates. 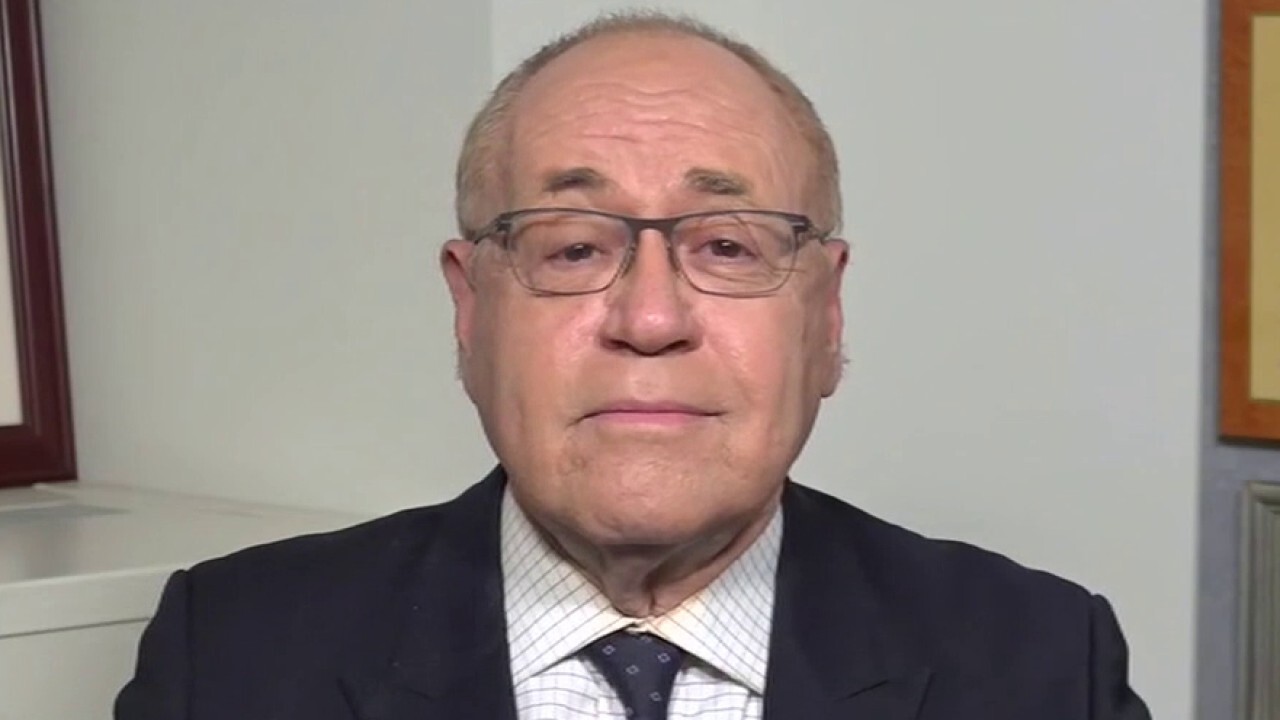 "And look, the sooner we do this, the sooner we come out of this. But, we can be our own worst enemies if we're not going to wear masks," Swalwell concluded.

Trump on RNC convention: ‘I’ll probably be giving my speech at the White House’