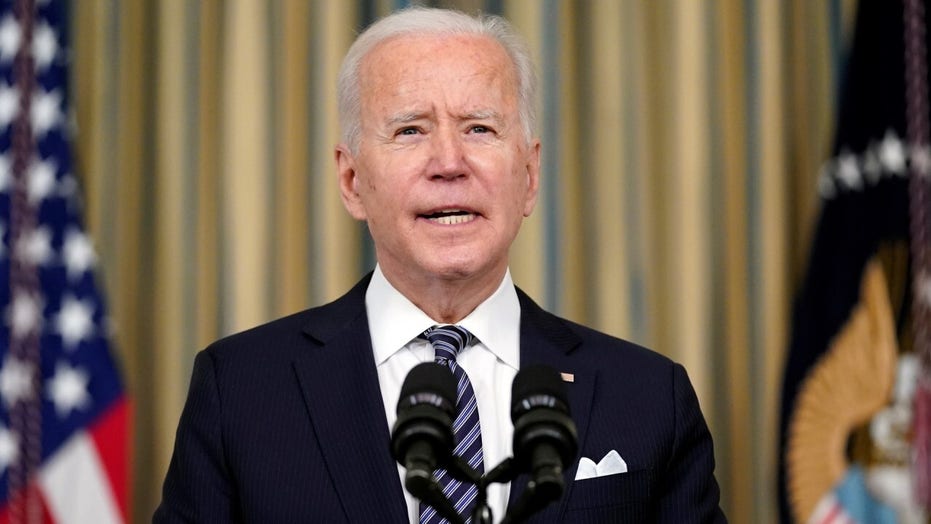 Rep. Kevin McCarthy on ‘human tragedy’ at border under Biden: ‘Who would leave a child like that?’

The recent resurgence of the crisis at our southern border and the coronavirus pandemic that has made its way to every corner of this world have made one thing clear: We must recalibrate U.S. engagement in Latin America and recommit to bolstering our economic alliances across the region.

Beijing has been working feverishly to buy off our neighbors in Latin America through its Belt and Road Initiative—and it’s no secret: partnering with Beijing always comes with strings attached.

The secondary effect? Unemployment rates and an over-dependence on Chinese manufacturing.

We saw in our own country the consequences of offshoring our medical manufacturing to China when the coronavirus hit and we lacked medical capacity. Unfortunately, Latin American dependence on Chinese manufacturing has created mass unemployment on a regional scale. 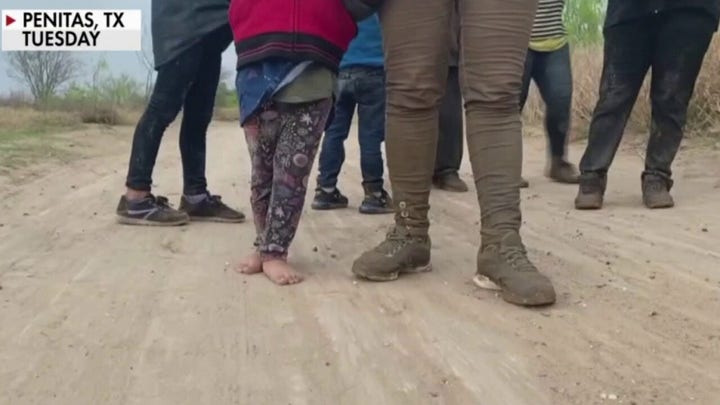 In 2019, Colombia’s unemployment rate was at 9.7%. Uruguay’s was at 8.1%. Nicaragua’s was at 23.4%. In a category of its own, Venezuela’s unemployment rate was at a high of 44.3%. This mass unemployment is creating significant safety concerns across the region, as cartels have moved in to recruit the unemployed into the Latin American drug trade. These cartels have further destabilized an already-hurting region and it’s no wonder that the number of Latin American migrants coming to the U.S. has increased dramatically in recent years.

While only 3 million migrants from Latin America came to the U.S. between 1980 and 2015, there have been more than a million since 2017 alone.

Most experts agree that migration to the southern border is economically driven, and this economic migration has destabilized our country’s asylum program. Simply put, these numbers are not sustainable, and we have and will always be too late if we address this problem when it reaches our border. We must instead also address the root of the problem–unemployment in Latin America.

While China has created these problems, China’s influence in Latin America has only continued to grow.

Latin America’s growing dependence on Chinese manufacturing creates significant supply chain vulnerabilities to the whims of Beijing. This was made clear during the early stages of the coronavirus pandemic when China hoarded PPE and medical supplies, including those produced by American companies. A recent study found that only 4% of Latin America’s medical products come from the region itself, severely affecting Latin America’s ability to deal with the pandemic.

When Beijing invests in other countries, it is never without a cost—whether that be to exert undue political and cultural influence, or to require a high financial price later on. Latin America must reduce its dependence on China.

Rebuilding a strong manufacturing base in Latin America would protect critical supply chains, increase employment, and improve the quality of life for millions. Improving U.S. ties with our neighbors to the south and decreasing our collective dependency on China is a national security win for the U.S.

Congress has a critical role to play in this. We must work to eliminate waste in how international development dollars are spent—and hold every administration accountable to make sure they are spent in a way that actually advances U.S. national interests.

Using my Bring American Companies Home Act as a model, we should repurpose existing funds designated for Latin America to incentivize American companies to move their manufacturing out of China and bring it either home to the U.S. or if that’s not an option, to Latin America.

This is a win-win-win situation, yet there’s another win here: Jobs moving from China to Latin America will cause fewer people to migrate north—to our southern border. The United States has the chance to regain its footing as Latin America’s core trading partner and help solve our border crisis—and we should take it.

China has proven again and again that their partnership comes with a high price tag—one that eventually cripples local economies and enriches China. To stop the crisis at our southern border and help our neighbors to the south—the U.S. must strategically recalibrate our investment in Latin America.