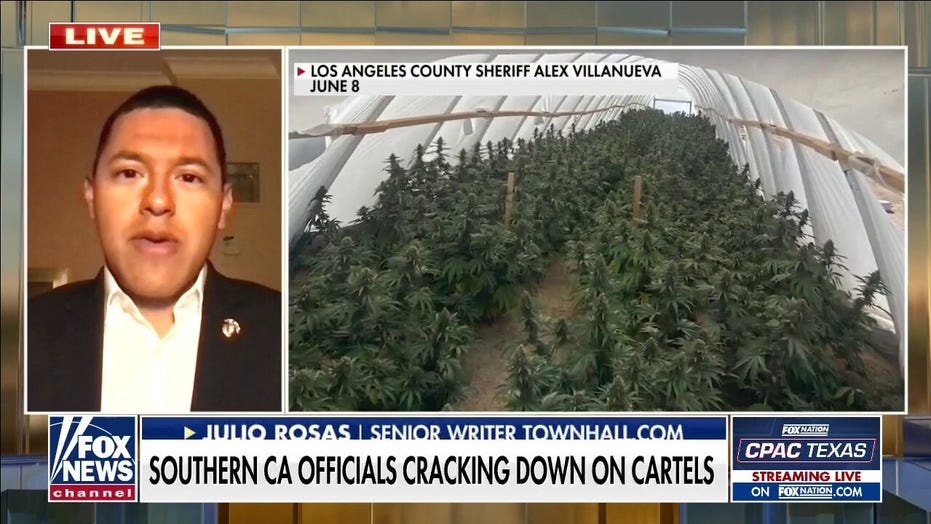 In California’s 25th District – just an hour’s drive from downtown Los Angeles — there is a perfect storm that showcases what happens when you combine open borders with the failure to enforce the law.

A few months ago, I began hearing from my constituents about how land in the Antelope Valley was being overrun with large-scale grow houses producing black-market marijuana that was unlicensed through the state process. 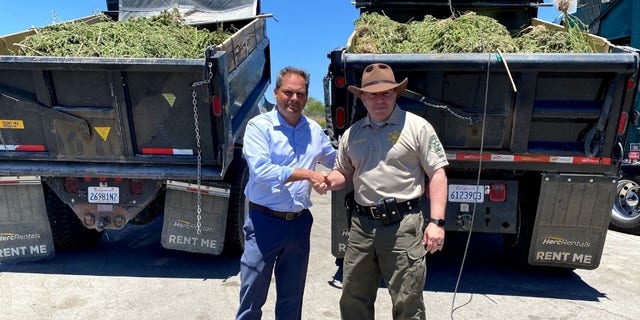 These “illegal marijuana grows” are run mostly by transnational criminal organizations and worked by  roughly 95 % illegal immigrants serving as indentured servants. There are thousands of these massive illegal operations in California’s 25th District alone, but even more throughout the region.

I’ve held multiple community meetings with constituents on this topic and took a helicopter tour of the illegal grows with a detective from the L.A County Sheriff’s Department in April 2021 and again in May 2021. What I saw and heard left me shocked and horrified. 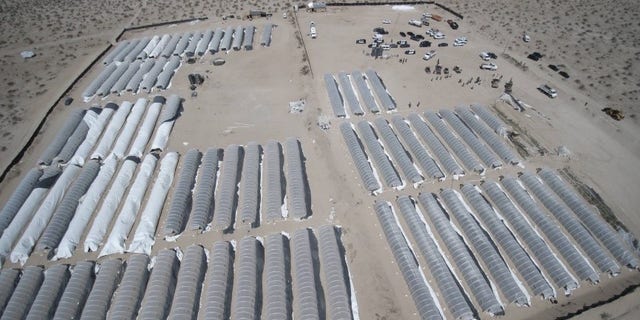 One Illegal marijuana grow operation busted in the raid.

It was frustrating to see that little action was being taken on the illegal grows – I knew that had to change. As a member of the House Appropriations Committee, I was able to secure funding for the Drug Enforcement Administration (DEA) to help combat the problem and get U.S. Attorney General Merrick Garland to commit to me during a hearing that he would have the DEA look into the issue.

Recently, we finally saw some law and order brought to what had become the Wild West. We had the combined forces of the local, state, and federal law enforcement – resulting in the largest illegal drug raid in L.A. County history and one of the largest in the nation.  L.A. County Sheriff’s Department confiscated $1.2 billion in illegally grown marijuana, 131 arrests were made, 180 animals were rescued, and numerous firearms were seized. 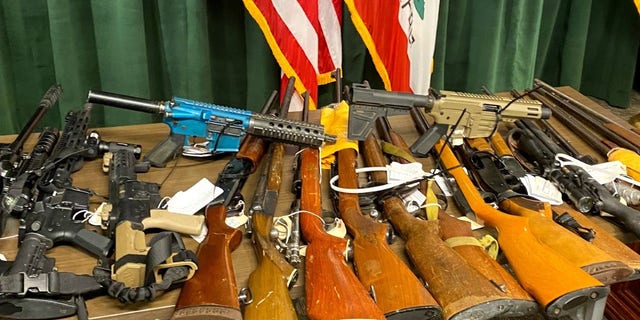 Unlicensed guns confiscated from the raid.

While these illegal grows have been an issue for years, the problem significantly worsened in recent months — fueled by both calls to defund the police and the Biden administration’s failure to secure the border. 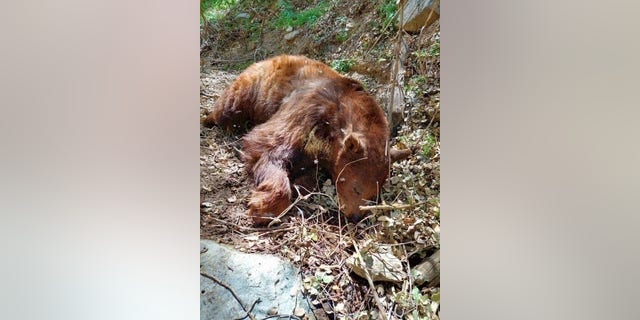 This is a bear that died due to pesticides left in the area by the illegal growers. These deadly chemicals can hurt animals and humans alike.

The operators of the illegal grows faced little risk – that is until community members, local officials, myself, and my California Republican colleagues said enough is enough and called for action.

I am grateful that L.A. County Sheriff Alex Villanueva also recognized the imminent danger the residents were facing and joined us in our mission to end the lawlessness.

We flipped the risk vs. reward matrix on the bad actors in the Antelope Valley, something we need to do on a national level as well.

If we want to continue to combat lawless actions in California and across the nation, then we must continue to fund and support our law enforcement and secure the border. If we want to ensure security in neighborhoods across the U.S., then we need to fight for assured security on all fronts.

In America, we are the land of the free because of the brave. But when we fail to provide the brave men and women who protect us, both overseas and at home, with the support they need to do their jobs – we as a nation suffer. When our nation’s security is threatened, so too is our neighborhood’s security. 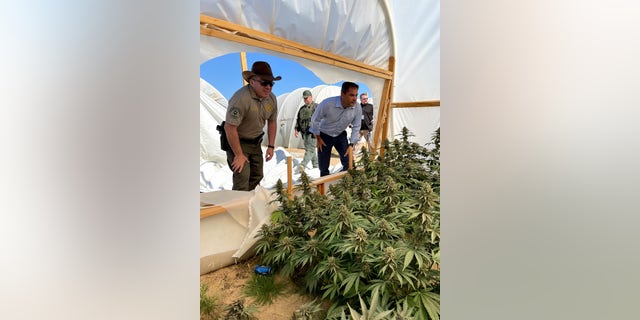 There is a false notion held by some that our nation’s lack of border security is not a crisis and does not impact them. There is an equally false notion that defunding the police will lower crime and make our communities safer.

Too many in America do not understand how neighborhood security is intertwined with national security. Failure to enforce law and order at the border and in cities across America combined with calls to defund the police have created a crime crisis across our great nation.

America must stop bowing down to foes abroad and on our homeland and start enforcing the law and ensuring our nation remains safe and secure. In Congress, just as I did as U.S. Navy Fighter Pilot, I will fight for assured security on all fronts – from the neighborhoods of California’s 25th district, to our borders, and our allies overseas.