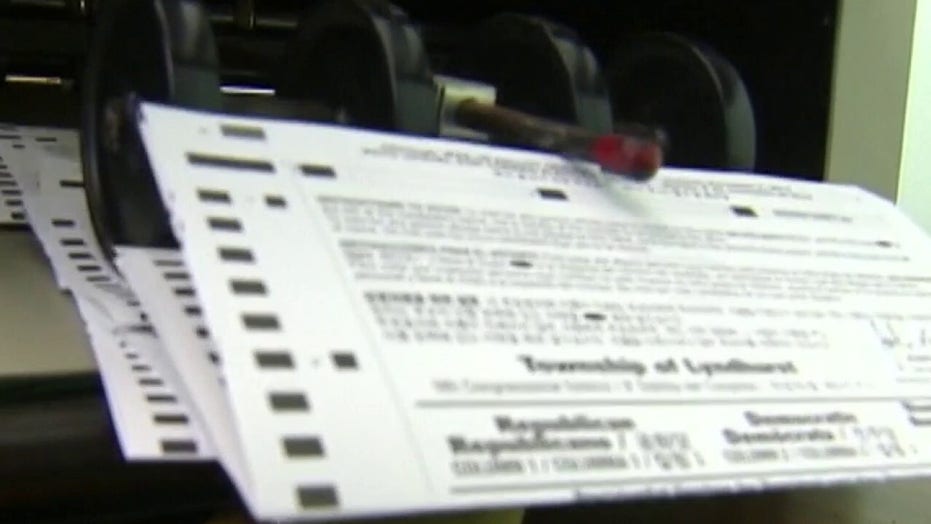 Both Republicans on the five-person North Carolina State Board of Elections submitted their resignations on Wednesday night, saying they were misled about the ramifications of the board's recent legal settlement making rules governing absentee ballots less restrictive.

"Regarding the settlement agreement with the plaintiffs in the lawsuit filed by the North Carolina Alliance for Retired Americans against the State Board of Elections, attorneys from [Attorney General] Josh Stein’s office did not advise us of the fact that a lot of the concessions made in the settlement have already been denied in a prior case by a federal judge and another case by a state court three-judge panel," Ken Raymond, who had served on the board since 2018, wrote in his resignation letter.

DEFICIENT ABSENTEE BALLOTS HAVE NEW FIX: STATE BOARD OF ELECTIONS

The other Republican on the board, David Black, took issue with new guidance allowing that a ballot with deficient information won’t be considered “spoiled,” and the voter will be sent an affidavit to sign to rectify the problem.

"No further information but a signature by the voter affirming the ballot was theirs would be required," Black wrote in his resignation letter. "Not only was I taken aback by this but I am sure many county directors will be too." 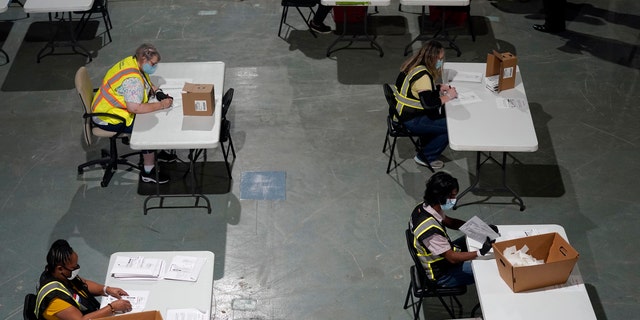 In this Thursday, Sept. 3, 2020 file photo, workers prepare absentee ballots for mailing at the Wake County Board of Elections in Raleigh, N.C. (AP Photo/Gerry Broome, File)

Both Black and Raymond, as well as the three Democrats on the board, agreed to the settlement that loosened restrictions on mail-in ballots on Tuesday.

A spokesperson for the state elections board thanked Raymond and Black for "the knowledge and perspective they provided from their years of service as members of county boards of elections" in a statement.

"The unanimous agreement of the five-member State Board regarding the proposed settlement came after counsel to all board members from agency attorneys and litigation counsel before and during last week’s closed session meeting," the spokesperson continued. "The agency’s legal staff, who are civil servants, provide thorough legal memos to the board prior to every board meeting and answer any questions board members have about matters that come before the board."

Gov. Roy Cooper, a Democrat, can nominate two new Republican members of the board from a list of names presented by the North Carolina GOP.

"Upon learning of the resignation of the two Republican Board members from the [N.C. State Board of Elections], we began the process of developing a new list of candidates to serve as the Republican representative on the North Carolina State Board of Elections," a spokesperson for the North Carolina GOP told Fox News on Thursday. "We are working to fill the seats as swiftly as possible."

Fox News' inquiry to the governor's office was not immediately returned.