Trump: Oil will be over $5 per gallon

Republicans are urging President Biden to reverse his decision to ask the Organization of the Petroleum Exporting Countries (OPEC) to produce more oil.

Sen. Jim Inhofe of Oklahoma, R-Okla., sent a letter to the president on Tuesday with 23 Republican signatories condemning Biden's request to OPEC.

"It is astonishing that your Administration is now seeking assistance from an international oil cartel when America has sufficient domestic supply and reserves to increase output which would reduce gasoline prices," the Senators wrote.

They continued: "Last month, gasoline prices reached a seven-year high and are forty percent higher than they were on January 1, 2021. … Your Administration’s domestic oil and gas development policies are hurting American consumers and workers, are contrary to an "America First" energy agenda, and reinforce a reliance on foreign oil."

The Biden administration last week urged OPEC and its allies, including Saudi Arabia, to increase oil output to tackle rising gas prices that the administration views as a threat to the global economic recovery. 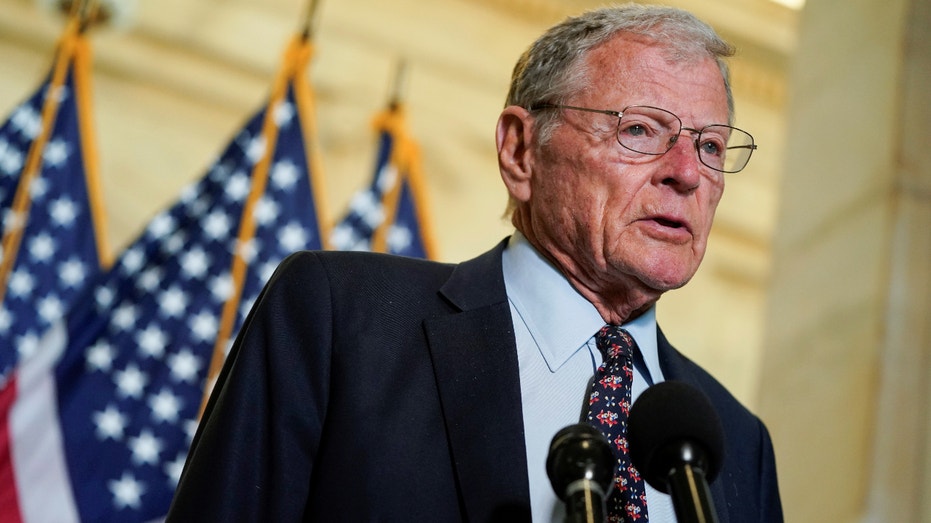 "While OPEC+ recently agreed to production increases, these increases will not fully offset previous production cuts that OPEC+ imposed during the pandemic until well into 2022," national security adviser Jake Sullivan said in an Aug. 11 statement. "At a critical moment in the global recovery, this is simply not enough."

Former President Trump, too, criticized the move in a Wednesday interview on FOX Business' "Mornings with Maria."

"We were energy-independent six months ago. Today, they're negotiating with OPEC. And OPEC just told them no," Trump said during the interview in reference to OPEC officials who told Reuters that there is no need to hasten production. "I filled up the national oil reserves when the oil was cheap. I filled them up for almost nothing. And now they want to use that oil because they don't have any oil."

The request for OPEC to boost oil production came as the Biden administration attempts to tackle climate change and discourages drilling at home.

Biden revoked the permit for the Keystone XL oil pipeline project on his first day in office in a series of orders aimed at combating climate change, which also included temporarily suspending the issuance of oil and gas permits on federal lands and waters. 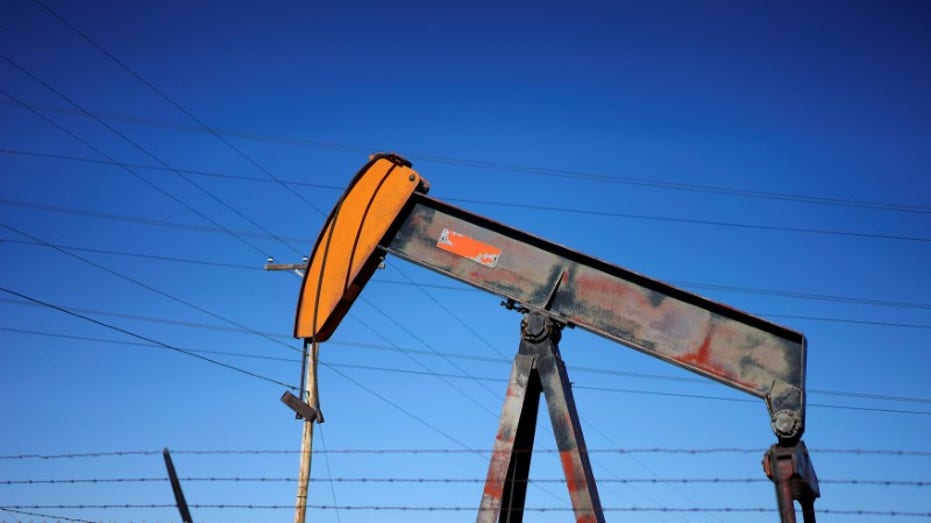 White House press secretary Jen Psaki pushed back against the suggestion that the administration's push to reach net-zero emissions by 2050 and a clean power sector by 2035 "are related to domestic oil production" during an Aug. 11 briefing.

"Our view is, one, that there are steps OPEC can take," she said. "What we’re — what we’re raising here, as we’ve raised in the past: production and the need to increase production, as you’ve said, to make sure we have that available to help address the price of gas. "

The Labor Department on Aug. 11 reported that the price of gas increased 41.8% from the year before.

Gas prices have been increasing at the pump for the past few weeks, reaching a national average of $3.19 a gallon as of Monday, which is the most expensive gas price average of the year and $1.01 higher than the same time in 2020, according to AAA.