AMAZON has slashed the price of its Ring Doorbell video camera to just £39.

It comes as a Brit may be forced to pay his neighbour £100,000 because the smart camera "breached her privacy". 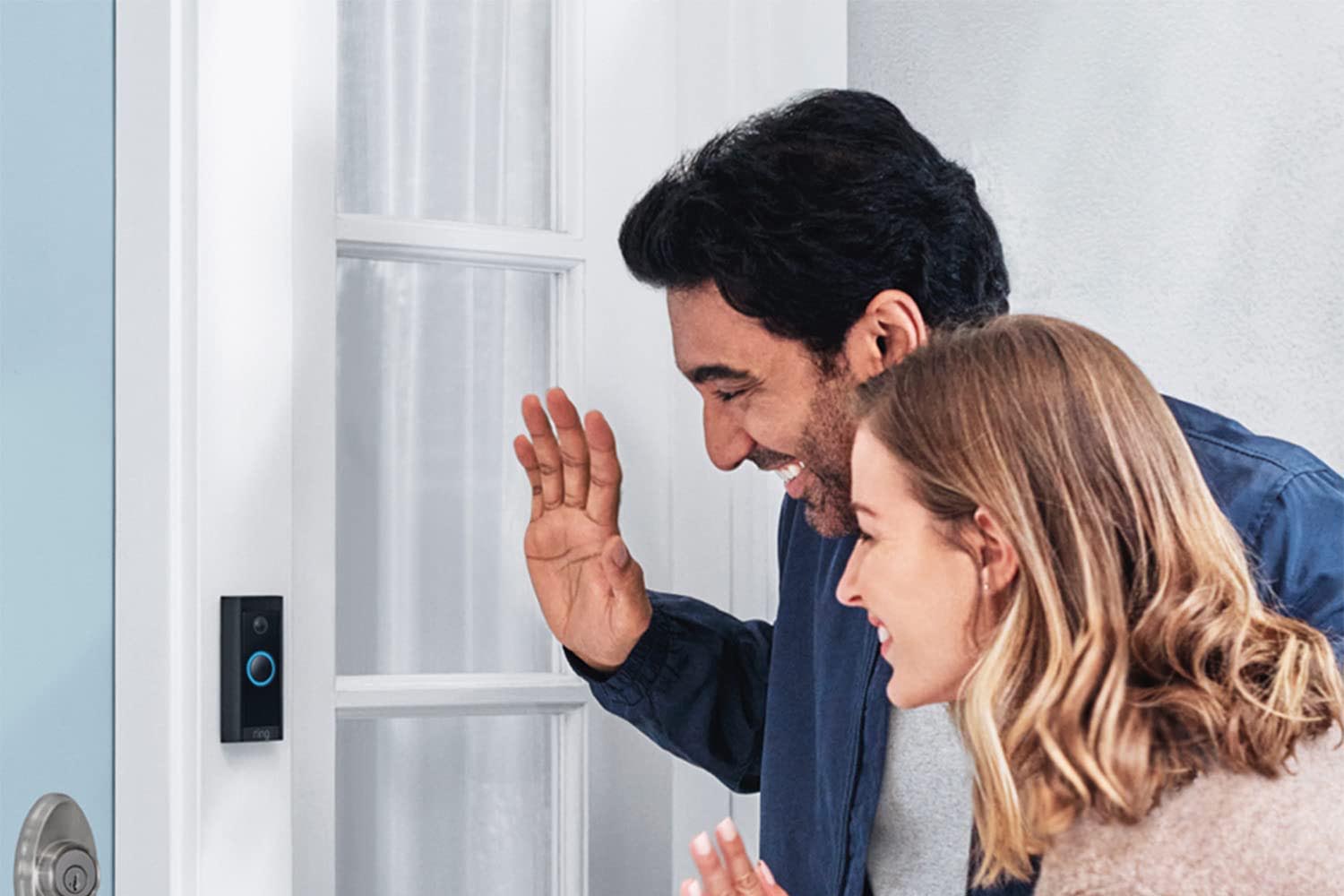 But Amazon has knocked a tenner off the price – with 30 days of Ring Protect Plan included.

This is the hard-wired version, but the plug-in model has also been discounted.

And the 30-day free trial is also included with that model.

The discount comes amid a row over whether the doorbells breach privacy.

John Woodard was told this week that he may have to pay his neighbour Dr Mary Fairhurst the huge sum after a judge found his use of the cameras broke data laws and caused harassment.

According to MailOnline, the 45-year-old, who is an audio-visual technician, said he had originally fitted the four devices after robbers had attempted to steal his car in 2019.

The devices, which are connected via the internet, are primarily designed to notify absent homeowners when a visitor arrives at the door.

The owner can then use an app to watch and talk to the visitor by using the doorbell’s built-in camera and microphone.

But neighbour Dr Fairhurst, of Thame, Oxfordshire, claimed that the Ring devices were “intrusive” and had left her feeling under “continuous visual surveillance”.

She felt so strongly on the matter that she even moved out of her home.

Oxford County Court later heard how she had felt harassed after Mr Woodard, who had been neighbours with the woman for 20 years, had become ‘aggressive’ with her when she complained.

In her ruling, she said the images and audio files of Dr Fairhurst captured on the Ring devices were classed as the doctor’s personal data.

She added that Mr Woodard had failed to process it in a “fair or transparent manner”.

Following the hearing, the devastated homeowner said he was “extremely disappointed and shocked” by the verdict.

According to MailOnline, he had bought the devices “in good faith” in order to protect his property and vehicles.

He said: “To now be told these are harassment devices feels like a joke and I myself feel like I am being harassed.

“Many of my neighbours have cameras and smart doorbells.”

The landmark ruling is believed to be first of its kind in the UK and could set a precedent for the estimated 100,000 owners of the Ring smart doorbell nationally.

Amazon, who distribute the Ring devices, have since advised owners to ensure people know they are being filmed by putting Ring stickers on their door or windows.

We've asked Amazon for comment and will update this story with any response.

In other news, check out our iPhone 13 review and iPhone 13 Pro review.

Take a look at the new Lamborghini Huracan Evo that can clean your house and cook you dinner.

Find out about the wildly impressive Panasonic 65HZ1000 TV, which makes most tellies look rubbish.

And Dell’s Alienware R10 Ryzen Edition is a gaming PC powerhouse that crushes both the new consoles.