Rishi Sunak quizzed by Neil on increases in tax

During the lengthy interview, the Chancellor of the Exchequer Rishi Sunak was asked about various topics – from the state pension triple lock to furlough fraud. The Conservative Party frontbencher was also asked about the possibility of raising taxes in the future, to cover the cost of the coronavirus pandemic.

Mr Neil began by referring to the Chancellor’s announcement that more corporation tax rises are to come, to raise revenues to reduce borrowing.

He asked the Chancellor: “Can the nation’s finances be repaired without other tax rises?”

Mr Sunak replied: “Well if you look at the forecast that I know that you will have done and you’ve referred to, what they show is that on the current trajectory, over the medium term, so in a few years’ time, we will have just about got to a point where we’re not borrowing for day to day spending.

“Now that’s a kind of good basic hygiene test for ‘are you being responsible with public finances?’ 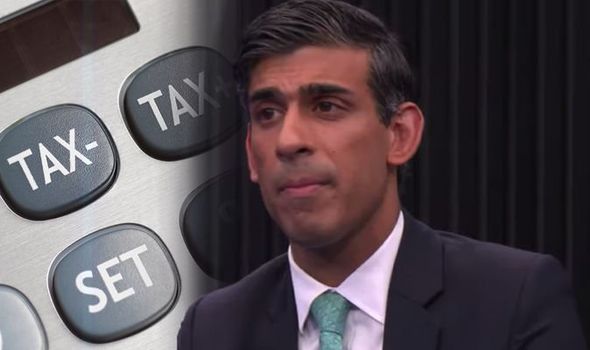 “And we’re just about getting there and we’ve got debt not going up anymore, starting very marginally to fall.

“I think that gives you a sense of where we are with the current policies that we’ve put in place.”

However, Mr Neil highlighted some of the huge spending pressures building up, such as in education and the NHS, something the presenter said the forecasts don’t account for.

“You can’t meet these expectations without further tax rises,” the presenter insisted.

“So, Andrew, it’s difficult for me to comment about future fiscal policy. What I’d say though is we’ll have a Spending Review in the autumn which will set out all the spending plans,” Mr Sunak said.

“What those forecasts that you referred to do contain though, is very healthy growth in public spending.

“There’s no return to austerity.”

The Chancellor went on to say there’s “quite a lot of extra spending baked in” to the forecasts. 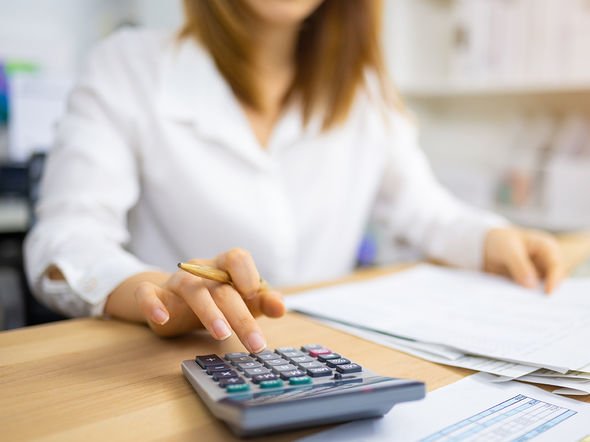 The broadcaster replied: “I understand that, but I’m wondering how you can do all that extra spending – and you’ll be asked to do a lot more, the Cabinet Office has estimated that up to £40billion will be needed to deal with this backlog on the NHS – how you can do all that, and try to meet your fiscal goals of a smaller deficit, without raising more taxes?”

Mr Sunak responded: “That’s my job to do and the time to do it will be at a Spending Review in the autumn. We can’t decide that now, but all governments have choices to make.

“And as we talked about before, it’s right that we’re careful with people’s money.

“Now we’re hopefully through the crisis phase of this and we’re looking forward, I’ve got one eye on the future. I want to make sure we’re protected against risks that you’ve talked about.

“Making sure that we can invest in our children’s future, not have them constantly paying for the past. And that does require a bit of focus and prioritisation?”

The Chancellor was also asked whether the Conservative Party’s manifesto pledge of a tax triple lock – that they would not raise Income Tax, National Insurance and VAT – still holds.

“I talked about that at the Budget this year. We took some steps very specifically to protect that,” he replied.

The full interview is available to watch now via the GB News YouTube channel.