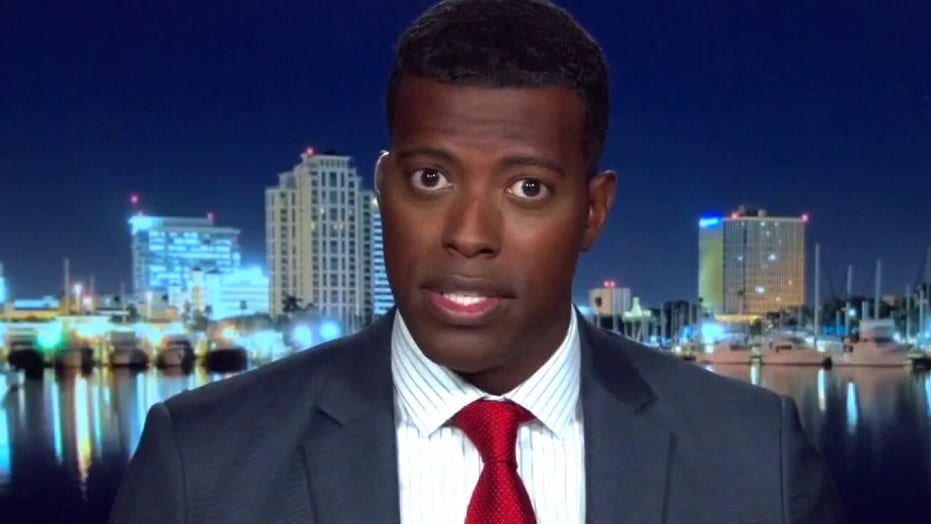 RNC was ‘the most inclusive’ in history: Rob Smith

‘Rob Smith Is Problematic’ podcast Rob Smith gives his top takeaways from the Republican National Convention and responds to the media reaction to it.

Those who do not condemn looting are trying to “kind of romanticize this for a liberal audience,” Rob Smith, the spokesperson for Turning Point USA, a non-profit organization with the goal of educating students to promote freedom, told “Fox & Friends” on Monday.

Smith made the comment reacting to the author of a new book who defended looting and sparked outrage after an NPR interview in which she said looting gives people “an imaginative sense of freedom and pleasure."

“Looting strikes at the heart of property, of whiteness and of the police,” author Vicky Osterweil said in the interview. “It gets to the very root of the way those three things are interconnected. And also, it provides people with an imaginative sense of freedom and pleasure and helps them imagine a world that could be. And I think that's a part of it that doesn't really get talked about — that riots and looting are experienced as sort of joyous and liberatory.”

“This is absolutely ridiculous,” Smith, an Army veteran, said on Monday. 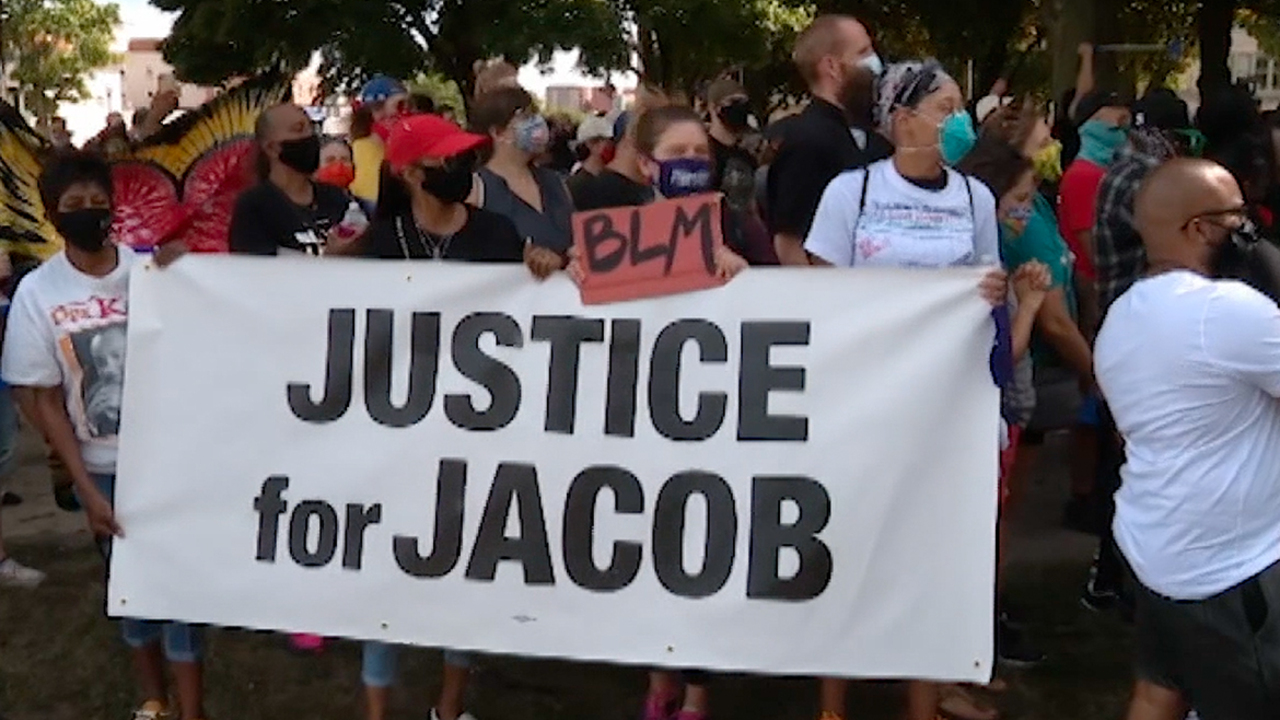 He added, “When we have these White liberal writers like Vicky Osterweil or anybody who says that looting is a good thing and they’re trying to kind of romanticize this for a liberal audience, these people rarely live in the communities that looting strikes. These people rarely engage with any of the citizens that this looting and rioting and destruction actually damages.”

Riots and looting have torn through American cities since the death of George Floyd while in police custody in May in Minneapolis. They were reignited again after the police shooting of Jacob Blake in Kenosha, Wis.

While the looting has taken its toll on local businesses and economies already hit hard by the coronavirus crisis, Osterweil, who finished the book “In Defense of Looting” in April before the surge in looting over the summer, said it also works as a “political mode of action.”

“Importantly, I think especially when it's in the context of a Black uprising like the one we're living through now, it also attacks the history of whiteness and white supremacy,” Osterweil claims. “The very basis of property in the U.S. is derived through whiteness and through Black oppression, through the history of slavery and settler domination of the country.”

Smith said on Monday that he was in Minnesota a few months ago and through a fundraising campaign raised “$125,000 to donate to small businesses that were disseminated by the riots in Minneapolis.” "Their communities are destroyed and when these people are making these ridiculous arguments that looting … strikes at the heart of getting back against whiteness or this is just a great thing, these are these very weird academia conversations that have no basis in the lives of real people and that have no basis or even thought or consideration for the people whose lives and livelihoods and neighborhoods are destroyed by this behavior," Smith said.