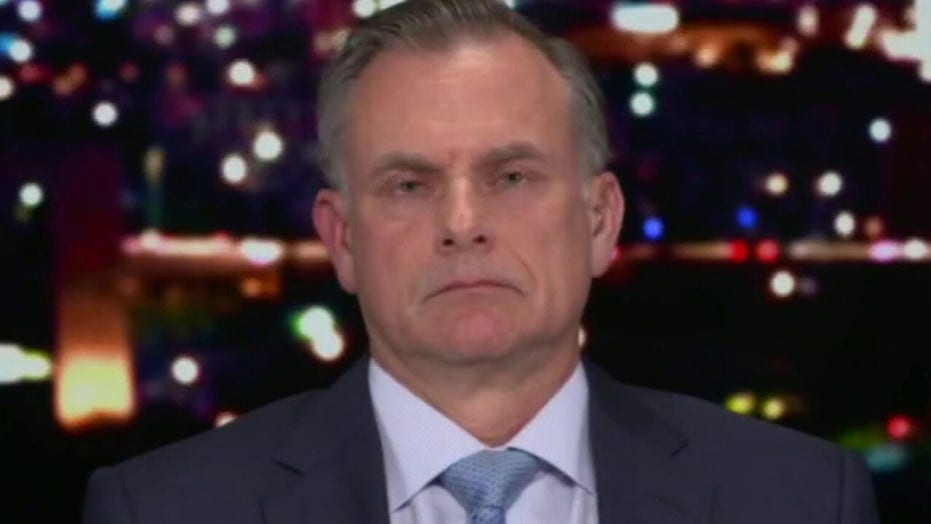 Ukraine having no nuclear weapons really doesn’t have the ability to deter an attack: Spalding

Retired U.S. Air Force officer explains how issuing a no-fly zone over Ukraine can potentially lead to a conflict between the U.S., Europe and Russia.

Retired U.S. Air Force Brig. Gen. Robert Spalding told “The Ingraham Angle” on Friday that although there are trained operatives who could coordinate a no-fly zone, it could lead to a conflict between the United States or Europe and Russia involving nuclear weapons.

ROBERT SPALDING: For the aircraft involved, most of the risks would be where are you going to deploy, out of what airfields are going to use? In addition, you need tankers, so those are typically pretty large aircraft that are easy to shoot down. You also need AWACS to identify aircraft that are flying around. And then on the battlefield, it’s likely that you have surface-to-air, mobile surface-to-air missile systems that are moving around. So establishing a no-fly zone, while it’s pretty straightforward, would have some complications and risks to the air crews of the tankers of the AWACS and of course, to the fighters that are there to enforce it. So it’s easy to do in terms of actually executing it, but it’s complicated in terms of getting all the pieces in place and making it happen.

WATCH THE FULL SEGMENT BELOW: 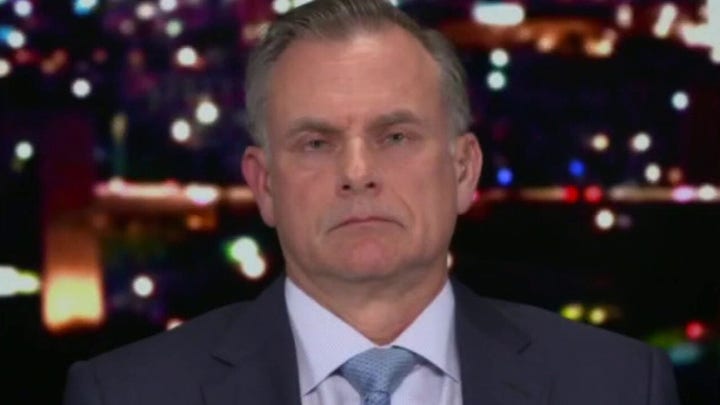