Robinhood, the popular stock-trading platform, has picked Goldman Sachs to lead a 2021 IPO that could value it at more than $20 billion, according to Reuters.

The company has helped popularize commission-free stock trading, and has seen a new generation of millennial traders flock to its trading platform during the pandemic. The platform currently counts around 13 million users.

But the growth has brought its own set of challenges. Earlier this month, Robinhood agreed to pay $65 million to settle charges from the Securities and Exchange Commission that the discount brokerage misled customers on the quality of its trading service. Like other brokerage firms, Robinhood sells its orders to high-speed trading firms for execution.

Founded in 2013, Robinhood was last privately valued at $11.7 billion following a $660 million Series G fundraising round that closed in September. The company has raised $2.18 billion since its founding from investors including Andreessen Horowitz, Alphabet's venture arm GV (formerly Google Ventures), Index Ventures, DST Global, and Sequoia Capital, according to PitchBook.

With plenty of cash on hand, Robinhood is on a hiring spree, with nearly 150 available positions on its career site ranging from product engineering to marketing. A company spokesperson declined to comment.

So how much does Robinhood pay its employees?

To gain insight, Business Insider poured over data showing how much Robinhood pays the workers it hired from overseas in the third quarter of 2020. Employers have to disclose to the federal government how much they pay employees through the H-1B visa program, a key part of how Silicon Valley recruits employees, and that information is published regularly by the Office of Foreign Labor Certification.

While this is salary data only — it does not include other compensation, such as stock or bonuses — and only includes a subset of Robinhood's employee base, it still gives rare insight into what the firm pays.

Take a look at how much some of Robinhood's over 1,820 workers make annually: 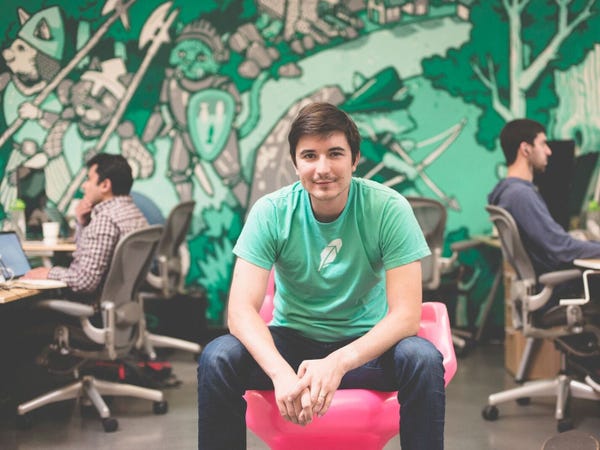 Of the 35 positions for which Robinhood hired an employee from overseas in the third quarter, 20 were software engineers. The engineering roles are all in Menlo Park, California, about 30 miles south of San Francisco. 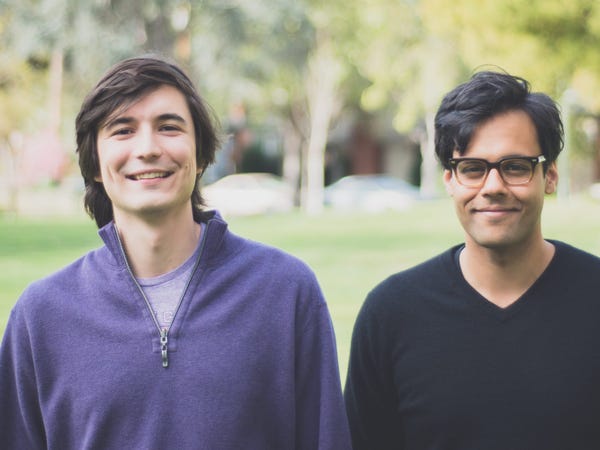 Robinhood included an upper bound of what a data scientist could be paid so we included that number here as well.

So, what does a statistician do for a living? According to a recent job posting, the day-to-day responsibilities involve developing insights around key metrics that drive the company's success and working with partners to identify and track analysis, guidance, reports, and dashboards.

A product manager at Robinhood makes $167,000 a year in California. 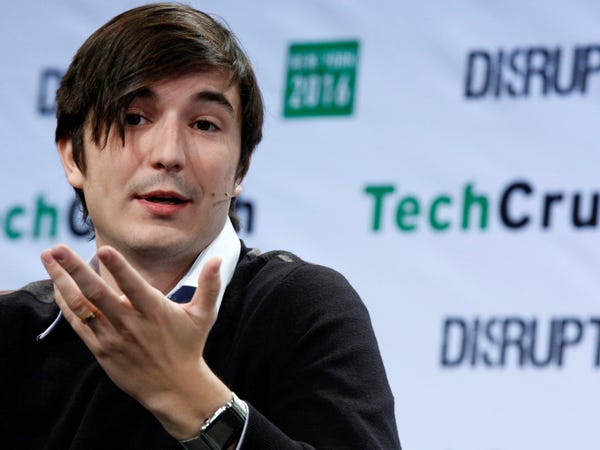 A product manager for Robinhood's growth team is expected to work with data scientists, marketing, research, and design teams to drive marketing experiments across TV, online, and offline channels, according to a recent job description.

An engineering manager can make up to $326,000 a year working at Robinhood. 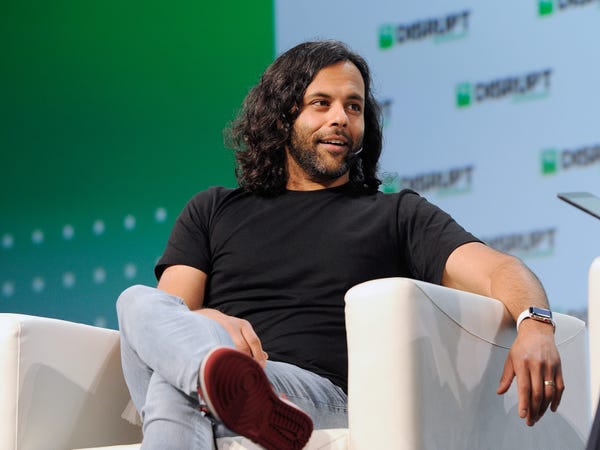 Engineering managers at Robinhood are paid handsomely with a starting salary of $183,000.

The labor data also showed what the earning potential could be if Robinhood offered at the top of the salary range, with $326,000 being the highest reported potential salary.

The lowest reported salary at Robinhood is $117,00 a year. 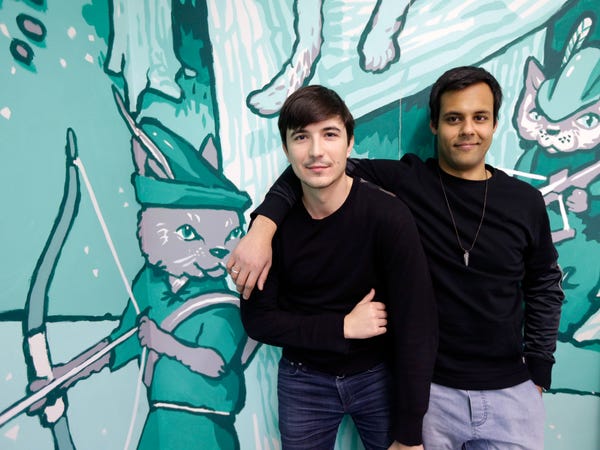 The lowest reported salary for an overseas worker at Robinhood still ranked in the six-figures.

Trusts, societies have to register with MCA by April 1