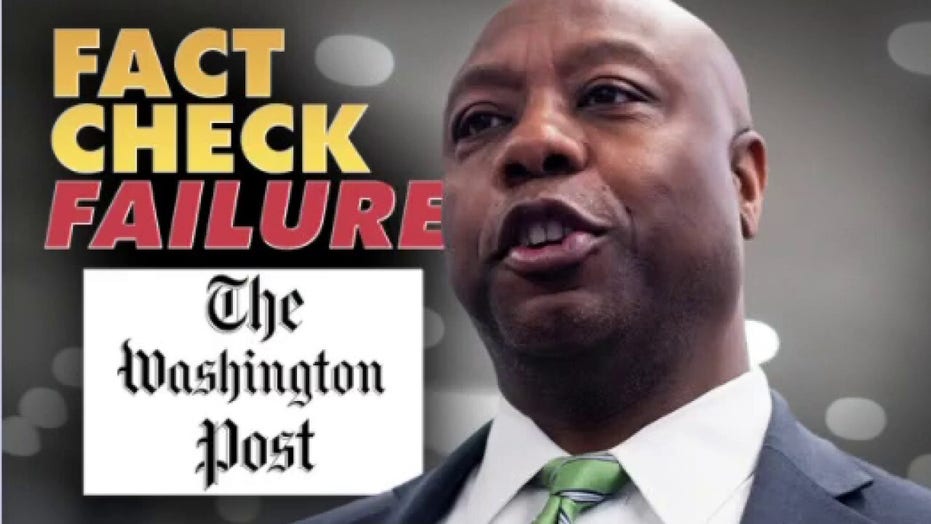 Ruthless co-host Josh Holmes kicked off the conversation on Tuesday by calling Kessler’s report “anything but a fact-check” and accused him of “trying to discredit” Scott over his family’s ancestry.

“He was so out of pocket- he was essentially in this article making the argument that Tim Scott’s Black family in the Deep South decades and decades and decades ago had it easy,” co-host Comfortably Smug said. “He was like, ‘Listen, Tim Scott talks about pulling himself up by the bootstraps, but his family had land during the Jim Crow South.’ That was his argument! Like, that was the fact-check!”

Holmes questioned the timing of Kessler’s fact-check, which came just 12 hours after it was announced that Scott would be giving the GOP response to President Biden’s address to Congress, and how it must’ve taken fact-checker a “long time” to obtain the historic records for his report. Kessler himself insisted the timing of his fact-check was a coincidence.

Smug then mocked Kessler for repeatedly tweeting his report, which the Ruthless co-host theorized was an effort to dilute the backlash from focusing on just one tweet to prevent “the ratio” and “delete the ones that got super-ratioed.” 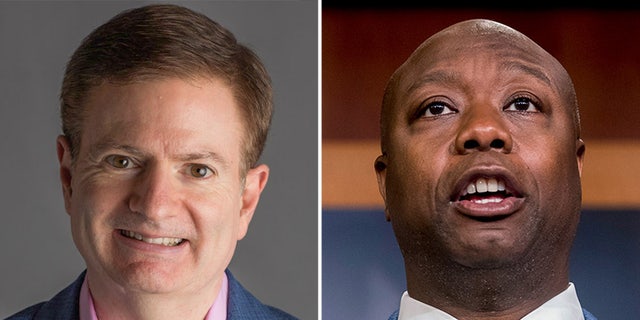 Co-host Michael Duncan gave Kessler “a little bit of credit” for being outspoken in fact-checking President Biden’s claims about Georgia’s election reform bill, which earned “Four Pinocchios” from the Washington Post fact-checker but did a “heel turn” with the Tim Scott fact-check.

“All of these media companies have built their subscriber base exclusively off the left-wing hate of Donald Trump, right?” Holmes chimed in. “It’s the only reason they’re profitable and now that circulation is down 50 percent, that viewership on TV is down 50 percent for CNN, they’re taking huge dives.”

Holmes continued, “They’re like, ‘Man, how do we recreate the magic?’ So a guy like Kessler write an honest take on the Georgia election law, gets skewered by the left, so now he’s got to have a make-good. Well, here it comes, Tim Scott, here’s your big opportunity. And he throws this thing out there and he just got roasted.”

“It’s pretty sad. It’s pathetic but it’s really how it is,” Smug agreed. “If they see, ‘Oh my gosh, Twitter is mad it me,’ they learn really fast, ‘Okay, I got to get back to what sells.’ And what sold in the first place is, ‘Well, Trump is bad.’ Well, Trump’s not there folks. Now they’re out of ideas.”