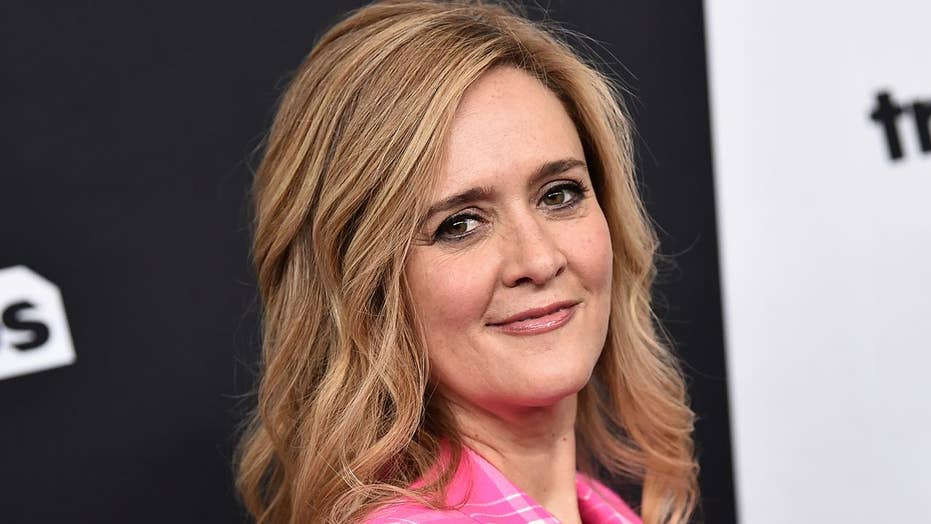 Host of the TBS show ‘Full Frontal’ addresses the firestorm over the vulgar comment she made about President Trump’s daughter; reaction from Fox News media analyst Howard Kurtz, host of ‘MediaBuzz.’

“Jamaal is a Justice Democrat – two patriotic words that, when put together, really freak the f—k out of Republicans,” Bee said.

Justice Democrats was one of four left-wing groups who signed a memo Tuesday urging Democrats to embrace Black Lives Matter, which has called for slashing funds to police departments across the country.

Bowman told Bee that the “rest of the party” needs to be more like progressive Democrats such as himself and AOC.

“The rest of the party is going to have to move towards us, progressives won their reelections by a landslide, and the moderates were the ones who struggled,” Bowman said. “You can’t blame progressives for the struggles of moderates. The status quo Democrats, they’re in the minority in terms of the issues that the majority of this country truly care about.”

Meanwhile, the foul-mouthed Bee is perhaps best known for referring to Ivanka Trump as a as "a feckless c—" during a segment on immigration policy back in 2018. The TBS issued an apology the following week after receiving swift condemnation from the White House.

"It is a word I have used on the show many times, hoping to reclaim it,” Bee said at the time. “This time, I used it as an insult. I crossed a line. I regret it and I do apologize."

However, Bee didn't appear that remorseful during a 2019 interview on NBC’s “Today.”

"Last year, you caught some flak, a fair amount of flak for those comments about Ivanka Trump. What did you learn from that?" NBC News anchor Craig Melvin asked.

"I didn't learn much," Bee responded, sparking laughter from Melvin. "I mean, let's not get crazy. I still have a show to do … Yeah, no, I didn’t learn all that much from that."

Fox News’ Peter Hasson and Joseph A. Wulfsohn contributed to this report.