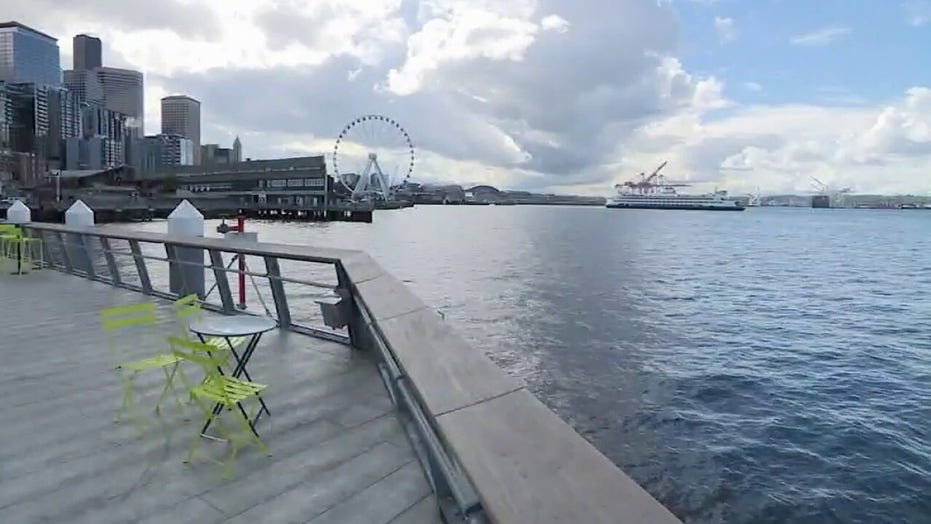 For 66 years, Seattle’s downtown was separated from its waterfront by a hulking, double-decker viaduct. When it was blown up in 2019 over earthquake-safety concerns, the possibilities seemed endless. Now, construction is well underway on a 26-block, $700 million waterfront park. It promises to be an open space with stunning views of the Puget Sound and an agenda aimed at dismantling racism.

Friends of Waterfront Park is a nonprofit tasked with raising $100 million for construction and then managing the park’s entertainment and security. On its website it touts “Friends of Waterfront Seattle acknowledges that historic and existing systemic racism is embedded in our city.” It also states “the goal is to create inclusive spaces for community driven cultural events … where all people … specifically Black, Indigenous, and People of Color (BIPOC) as well as underserved communities feel welcome and safe.” 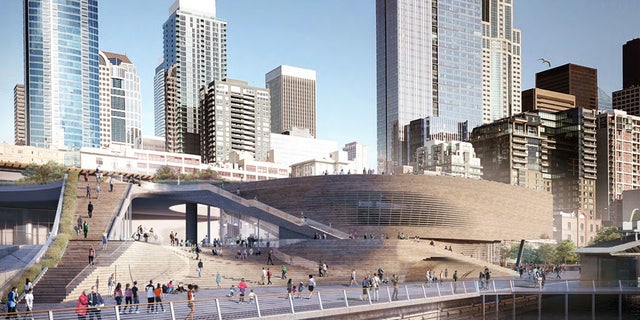 Freelance writer Liz Economou sent her resume in for the marketing director job. But when she asked for current examples of embedded racism, she never heard back. Economou then looked at the descriptions of all the job openings at Friends of Waterfront Seattle and was surprised. Among the responsibilities were “engage in regular conversations about race and equity through all-staff meetings, trainings and a DEI (Diversity Equity Inclusion) book club.”

“I didn’t want it at all,” said Economou, “I want a job based on meritocracy, based on what I can contribute, not based on whether I’m woke enough.”

Friends of Waterfront Seattle responded, “We hire candidates based on their skills, experience and qualifications.”

But Friends’ “wokeness” is already on display. Before the beautiful views at Pier 62, park-goers are greeted by a huge fence sign that talks about past discrimination faced by dockworkers in Seattle. Around the railing are small signs featuring hand-picked artists. A photographer says his pictures reflect the “ongoing history of interactions between the colonizer and the colonized.” Another artist says he sees “a solemn future, fortified by the grief and loss of our natural world.”

Mike Sotello, who represents minority business owners, is worried the messaging will drive tourists away and the resulting open spaces will fill with homeless people who already occupy several city parks.

“No one likes to go on a Saturday afternoon to spend time with their family and get hit with guilt and told all these negative things about something they had no control over,” said Sotelo, president of the Ethnic Chambers of Commerce Coalition.

The $1.3 million no-bid agreement Friends of Waterfront Seattle signed with the city calls for 35% of all park programs to be geared toward “underserved communities.” Seattle residents and tourists will get to see exactly what that means when the waterfront park’s construction is completed in 2024.