Rishi Sunak is facing desperate calls from self-employed people who will have their coronavirus financial packet withdrawn if an extension isn’t announced within the coming days. Currently, 15 percent of the UK’s workforce is self-employed, amounting to five million people.

The Self Employment Income Support Scheme (SEISS) is due to end on June 1, which could leave millions of people who have been unable to make their own incomes due to coronavirus on the brink.

Schemes were created in March to tide hard-hit workers through the downturn sparked by COVID-19 and the lockdown.

The support was due to last for three months amid incorrect hopes of a swift economic recovery.

Clearly, such hopes have been receded as the UK has one of the worst death tolls in the world, and unemployment could spike if support were suddenly withdrawn. 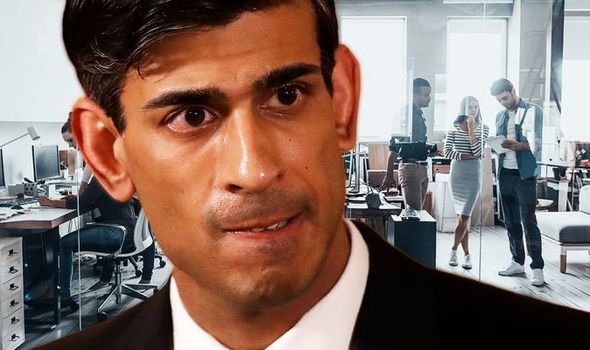 Earlier this month the Chancellor made the decision to extend the Jobs Retention Scheme until October, but made no similar promises for self-employed people.

The Financial Times has reported the Chancellor will shortly announce a ban on new entrants to the furlough scheme, which supports some eight million people and could cost the treasury up to £80bn by the end of the scheme.

According to workers’ support group Organise, three-quarters of self-employed people receiving a grant are completely reliant on the scheme, meaning 1.5 million workers could be left without any income at all if support is withdrawn. 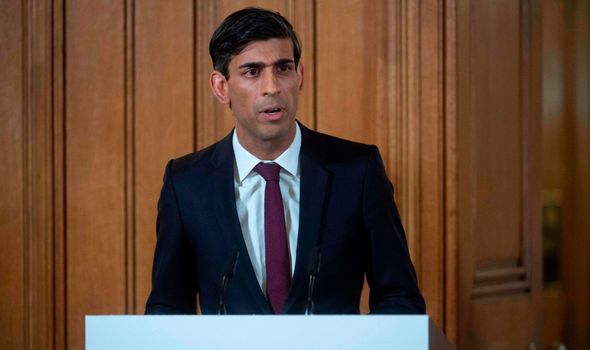 Almost 90,000 people have signed a petition by Organise to extend the scheme, which has been a saviour to many.

Business groups and charities have urged Mr Sunak to back an extension, warning a sudden stop would deliver a huge blow to self-employed workers’ incomes and could further damage the economy.

The Creative Industries Federation has penned an open letter to the chancellor asking for an extension, saying “now is not the time to withdraw vital support, particularly when so many of the sectors that contain a large self-employed workforce – from the creative industries to hospitality and leisure – are likely to be the last to reopen.”

Ed Molyneux, CEO of FreeAgent, an online small business accountanncy service, said: “Efficient action is needed from the government at this time, and this must go hand in hand with clear communication.

“I urge the government to remember the delicate situation that many business owners are facing and not forsake a funding extension for any reason; the result could be catastrophic for our small business and freelance sector.”

DON’T MISS
Can you take a second job while on furlough? New guidelines announced
Sick Pay: If I am off work on SSP, can I be furloughed?
Furlough: How do I furlough myself as a director?

What period does SEISS cover?

Although announced in April, the scheme backdates to the start of the crisis, from March through to May.

This is three months of profits paid by the Government.

The scheme pays cash grants of up to £2,500 per month, worth up to 80 percent of total profits made by a self-employed individual. 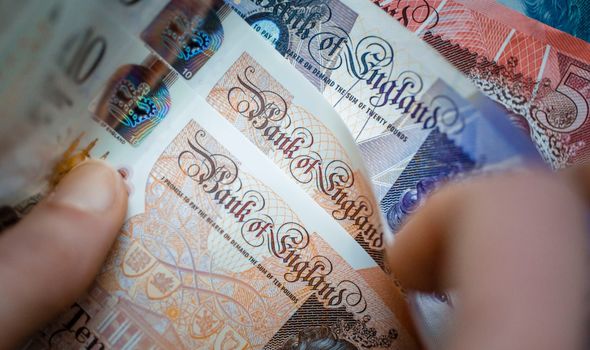 If you receive the grant you can continue to work, start a new trade or take on other employment including voluntary work.

Is the SEISS being extended?

According to reports, Mr Sunak is considering an extension to the scheme as there is still money to play with after less than the expected amount of self-employed people signing up.

The Treasury is reported to be concerned more generally about the UK’s public finances, however, with crisis spending and borrowing soaring as tax receipts have nosedived during the lockdown.

It seems unlikely the scheme will end abruptly unlike the furlough scheme, which will be wound down over a period of months until it is halted in October, depending on how the rest of the pandemic pans out.

Delivering the scheme in April, Mr Sunak said: “This scheme will be open for at least three months – and I will extend it for longer if necessary.”

A Treasury spokesperson said: “The Chancellor indicated the SEISS would be a temporary one when he announced it at the end of March, but it could be extended if necessary. The Government is keeping this under review.”

The Chancellor has been praised almost universally for his widespread measures to help workers across the UK get through the coronavirus crisis.