Earlier this year, applications closed for the fourth grant under the Self-Employment Income Support Scheme (SEISS). Eligible self-employed people have been awaiting further news of the fifth SEISS grant, which is expected to be the last grant under the scheme.

How much will the fifth grant be worth?

Unlike the previous four grants, turnover will have a larger bearing on how much people get from the fifth SEISS grant.

A claimant who has experienced a turnover reduction of 30 percent or more may be eligible for a fifth grant worth 80 percent of three months’ average trading profits, capped at £7,500.

A claimant whose turnover has reduced by less than 30 percent may get a grant worth 30 percent of three months’ average trading profits, capped at £2,850. 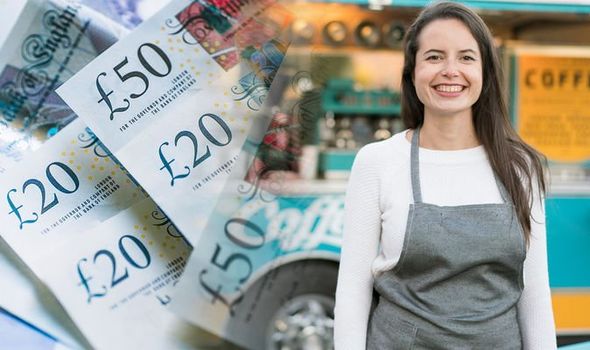 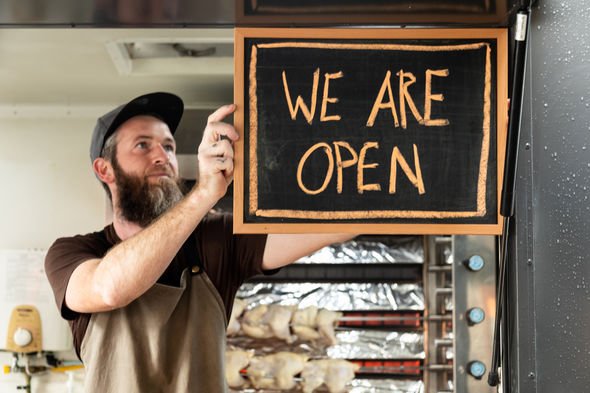 The Government guidance for SEISS states claimants can expect further information soon about how to work out how their turnover was affected.

But so far, it has been confirmed the fifth grant will be determined by how much a claimant’s turnover was reduced in the year April 2020 to April 2021.

Other eligibility criteria remains in place for the fifth grant too, such as the requirement to have traded in the 2019/2020 and 2020/2021 tax years. 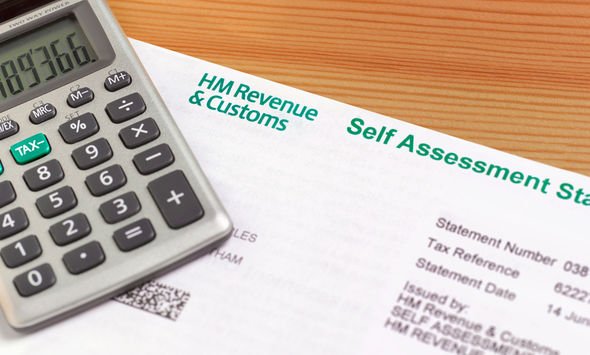 What date will SEISS grant five open for applications?

There has been some delay on HMRC releasing details about SEISS grant five.

Initially, claimants were due to find out further details about the fifth instalment in “late June”.

The Government guidance was updated on June 25, confirming that further details are now not expected until “early July”. 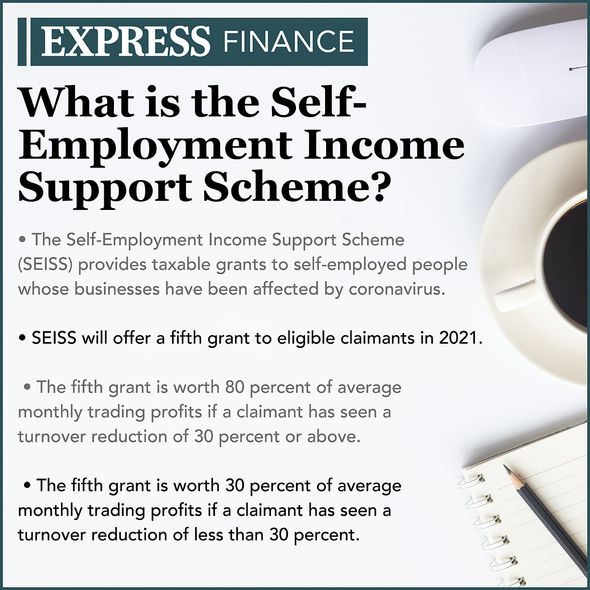 Although the date for further information to be published has been pushed back, applications are still expected to open for the fifth grant in late July.

Mr Lewis wrote on Twitter: “CONFIRMED: The detailed info on the SEISS 5, the #SelfEmploymentGrant won’t now be out until early July (it had been expected was late June).

“The claims window for the grant 5 should still open late July & people will be contacted with their personal claim date from mid-July.”

Anyone who is eligible for the fifth SEISS grant based on their tax returns should be contacted in mid-July with more details on when to apply.

However, if someone is not contacted and they think they should be eligible, details of support and the SEISS helpline are available on the Government website.

An exact date for when the claims portal will open has not yet been set, so all that is known right now is that the applications will open at some point in late July.

Similarly, it is not yet known how long claimants will have to apply before applications close.