Sen. Marsha Blackburn, R-Tenn., criticized the Biden administration for its botched Afghanistan withdrawal, arguing the mistakes are ‘myriad on this.’

Sen. Marsha Blackburn, R-Tenn., blasted Biden, during an appearance on "Mornings with Maria" Wednesday for being ‘dishonest’ during his speech on the Afghanistan withdrawal, arguing the administration wanted "a victory lap" by Sept. 11.

SEN. MARSHA BLACKBURN: …We know that they [Biden admin] ignored this and they thought that they could just wheel this away. They wanted a victory lap by September 11… And because of this and because of that attitude and because of not telling the truth to members of Congress, this is why people are saying Biden, Harris, Blinken, Austin, Milley, they all need to go. The mistakes are myriad on this. Lives have been impacted.

AFGHAN INTERPRETER WHO HELPED RESCUE BIDEN IN 2008 LEFT BEHIND AFTER U.S. EXIT

…Biden is happy with a 90 percent rate on this, but that is a failing grade. That is an F. He is weak. He is feckless. He is being dishonest. He is not leveling with the American people or with those of us who have decisions to make. What we know is that they have tried to cover this up, to clean it up and say, well, we did the world's greatest airlift. That is one of the things Democrats will do, create a problem. Then we have the decision. In the meantime, we have 13 of our troops who are dead. They are never coming home again. 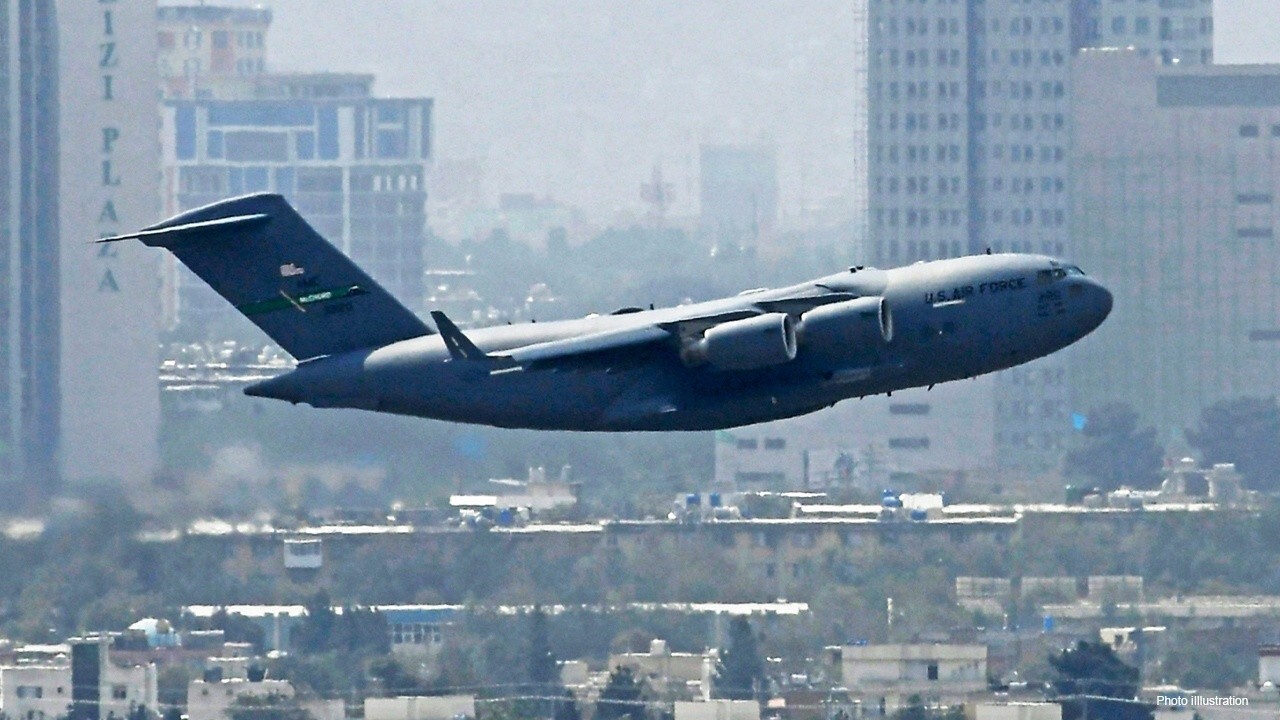